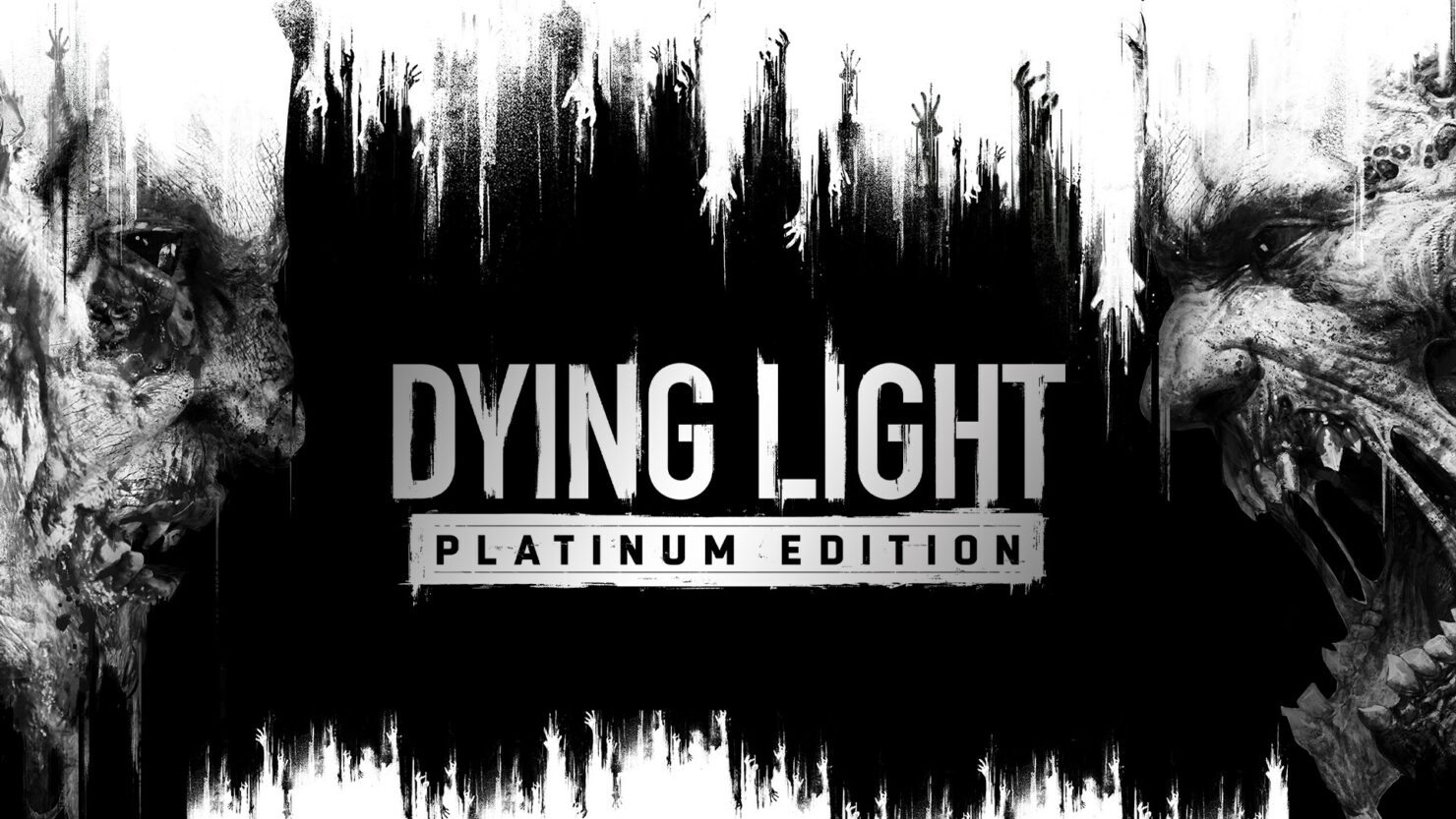 The Microsoft Store just leaked another game: Dying Light Platinum Edition. According to the store, Techland is preparing this stealth release in mere days from now. It should be out on May 27th, packing all of the DLCs and expansions released to date.

It is unclear whether Dying Light Platinum Edition will also include an enhancement patch on consoles, which never came not only for the PlayStation 5 and Xbox Series X but even for PlayStation 4 Pro and Xbox One X. Meanwhile, Techland is continuing to work on Dying Light 2.

Rove an infected world where only the strongest will make it. Master your combat skills to fight monsters of all kinds, both human and the undead. Parkour through the roofs, craft weapons, and help other survivors while you’re confronting your own nightmares. Now you can enjoy Dying Light to the fullest with the richest version of the acclaimed open world zombie survival game. Containing four DLCs and seventeen skin bundles, Dying Light Platinum Edition brings together everything you need to explore all the post-apocalyptic world has to offer. Drive across Harran, as you spread carnage in your buggy, face and survive Bozak’s trials, explore new quarantine zones, and enjoy plenty of new skins and weapons!

- Dying Light: The Following – a huge expansion complete with a new story, vast original map, and a customizable buggy to drive.

- Dying Light: Bozak Horde – a challenging game mode with its own side story.

- Hellraid – a new game mode in a dark-fantasy setting.

- A large collection of skins and weapons that will make slaughtering zombies even more fun: