Dying Light: Bad Blood Jumps into Early Access in September, Will Be Free-to-Play After Full Launch 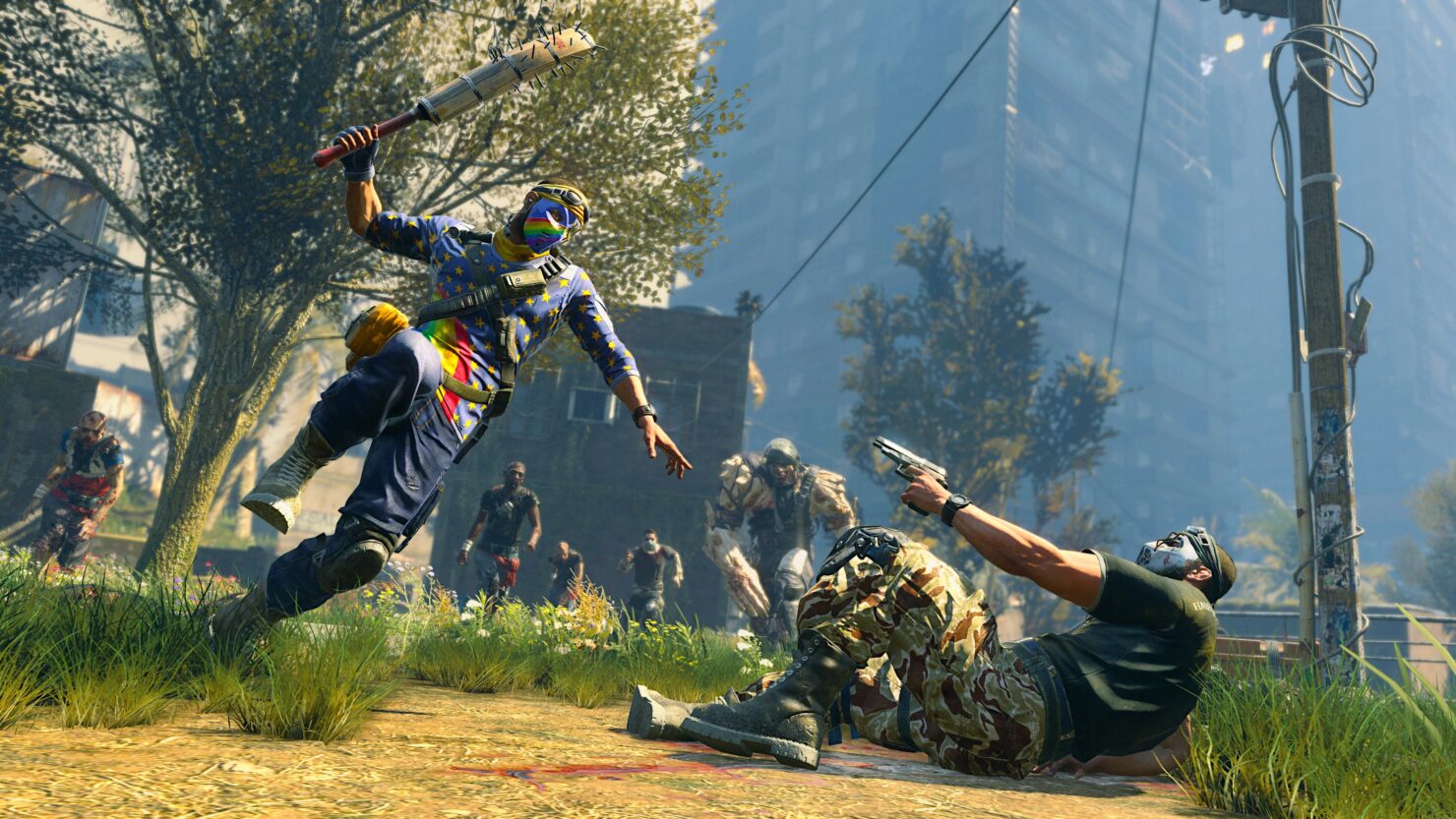 Techland announced that the Battle Royale inspired spin-off of Dying Light will be available via Steam Early Access next month. During this period Dying Light: Bad Blood will be priced at $19.99, but the game will transition to free-to-play (on all platforms, including PlayStation 4 and Xbox One) once the early access phase ends. 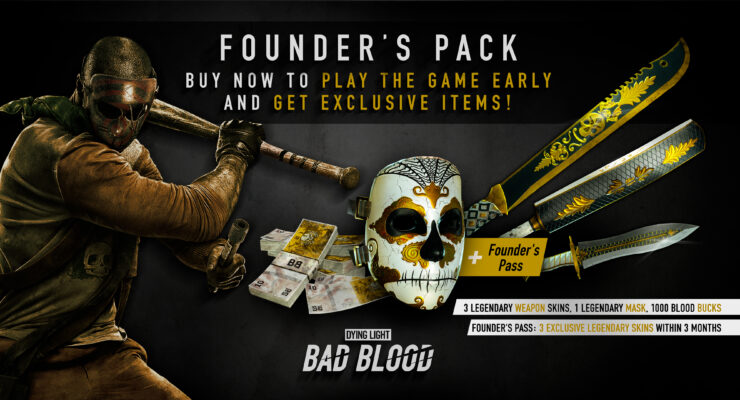 We've always been keen to add more PvP multiplayer to Dying Light. We've read all of the messages from players on social media and forums, and multiplayer has been a hot topic. We've also seen how players have embraced Be the Zombie and that inspired us to expand on multiplayer. But we want to do it in the Dying Light way, where this world swarming with infected is just as much a threat as the other players. This is how Dying Light: Bad Blood came to life, a game based on these key principles: the freedom and fast pace of parkour movement, the constant threat of the Infected, and the creative brutality of melee combat. Combined they offer an all-new brutal royale experience. Now we encourage the community to help us fine-tune the game before its release.

If you've registered for the Global Playtest, Techland shared all the details in the press release.

This phase will allow developers to test the infrastructure, matchmaking mechanics and various other crucial parts of the game.

Grants access to the game to all players that have signed up for the Global Playtest. It starts on September 1st, 09:00AM PDT and lasts until September 2nd, 09:00PM PDT.

This phase is meant to validate data gathered during Phase One and generate further feedback on the game, including common issues and bugs before Steam Early Access launch.

Steam keys for both Global Playtest phases will be distributed starting August 22nd. Players will receive an email notice before the given phase instructing them to log into their Techland Account and link it with their Steam Account to receive a Steam key.

Everyone taking part in the Global Playtests will be able to transfer their progress to the Early Access version of the game.

Interestingly, the initial announcement mentioned six players in a match, while today's press release says twelve players will enter the fray at once. Techland must have doubled the player count since.