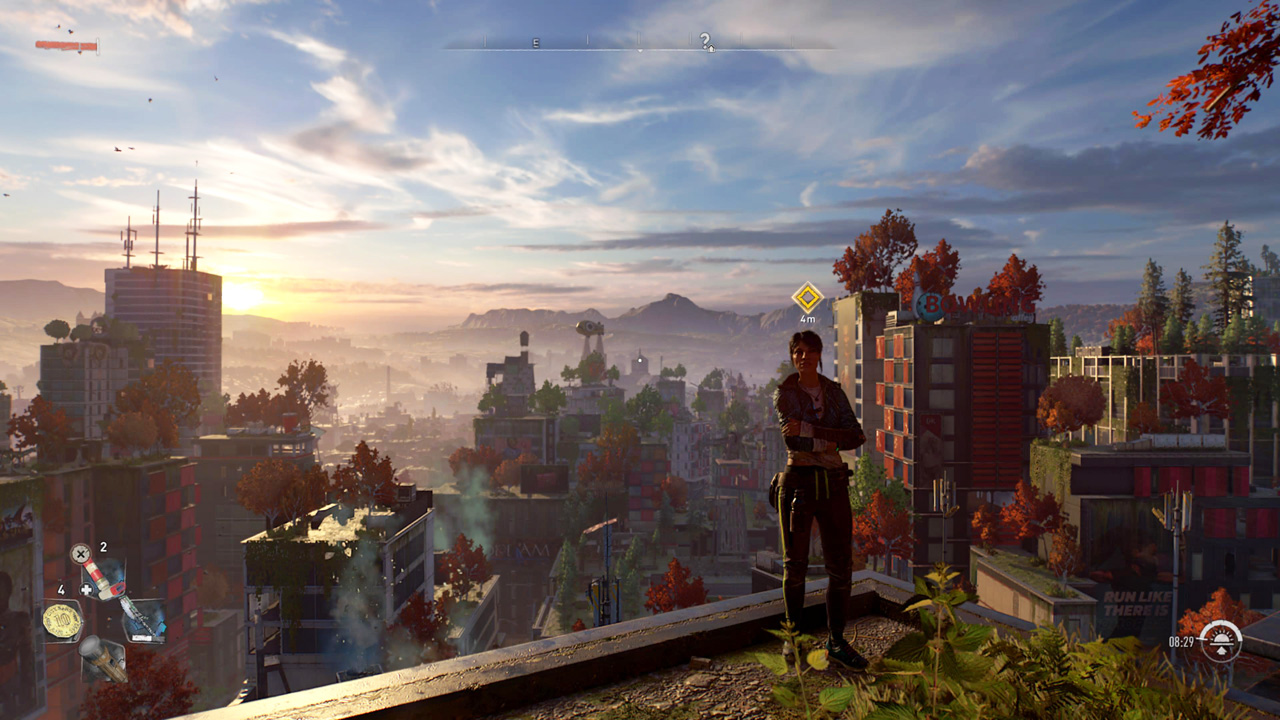 The Dying Light 2 1.2 update, which went live this week on PC and consoles, features some undocumented changes that do impact the experience in several ways.

A new video shared by Steven3517 on YouTube highlights the changes made to the Grappling Hook, increased enemy damage, and more. You can check out the video below.

In Patch 1.2, there are a lot of changes mentioned in the patch notes. However, there are still some details or changes the dev doesn't mention. There are few hidden changes implemented right after the patch. This will definitely change the experience in the world of Dying Light 2.

The game's 1.2 update introduces, among a wealth of tweaks and fixes, a new High Performance preset and more. Full notes can be found here.

Dying Light 2 Stay Human is another exhilarating parkour and zombie-pummeling playground from Techland, although at times, the seams holding it all together are a bit obvious. Given the game’s glitches, minor gameplay annoyances, and crudely bisected story and world, reports of behind-the-scenes issues feel all-too-plausible. That said, the foundation here is rock solid, and Techland has proven they’re capable long-term builders, so I’m confident the game’s embers can be stoked to a full flame in time.