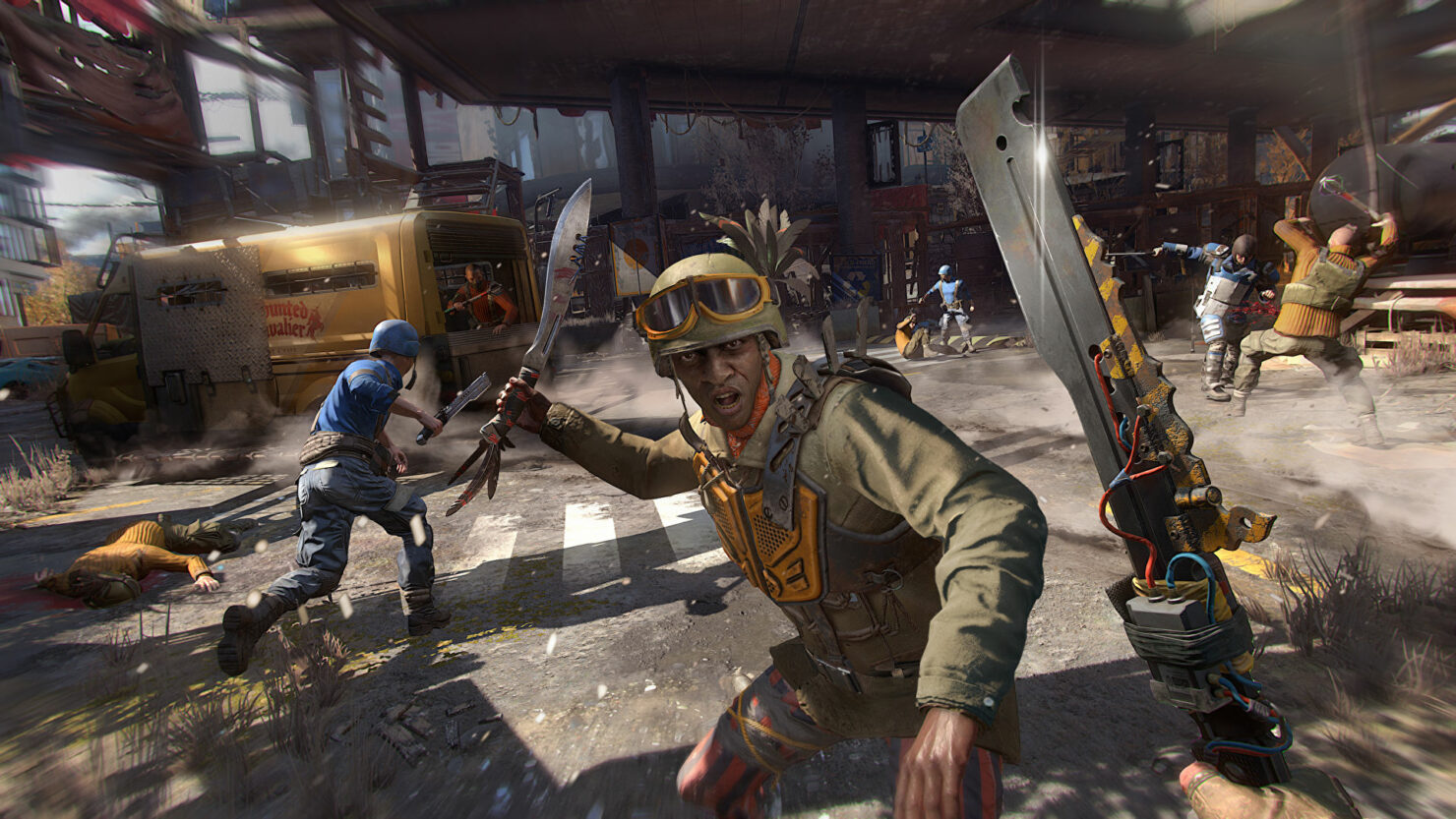 It seems like the success of Dying Light 2 - Stay Human has become quite noticeable as the game has reached over 5 million unit sales in a single month. The first game also has reached its own milestone as it has sold 20 million units over its lifetime. Techland is also giving players some good news by making mention of some new upcoming announcements.

Techland is currently celebrating the quite successful launch of Dying Light 2. As of February 28, 2022, Techland has sold 5 million copies of the game and this number has grown each month. Considering the positive reception that the game has gotten ever since its release, it certainly isn't unexpected. Techland is certainly proud of the game they made so it's good that it was a successful product.

The success of the Dying Light franchise is a great example of the unforgettable experiences we create for our players.

Dying Light 2 players can also look forward to new content that's going to be revealed next week. Techland announced that new content for the game will be dropping next week, including highly requested features and quality-of-life improvements. Make sure to stay tuned here to see what the new content will be.

Dying Light 2 - Stay Human is currently available on Xbox Series X|S, PlayStation 4, Nintendo Switch, Xbox One, PlayStation 5, and PC. The game was recently added to GeForce NOW during the service's two-year anniversary celebration. This game was one of the games that were added alongside Martha is Dead, The Vanishing of Ethan Carter, Sifu, and SCP: Pandemic