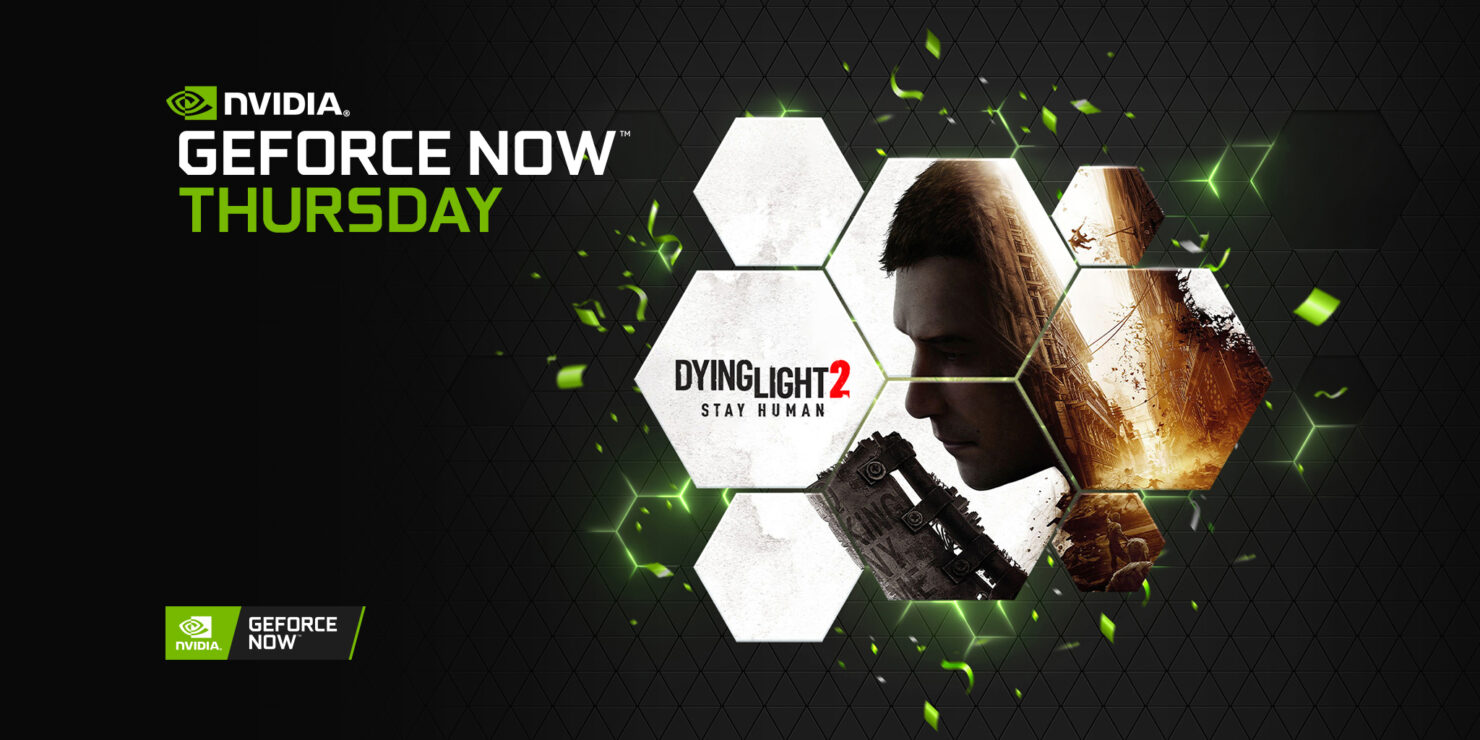 GeForce Now has existed for a while, 2 years in fact. The cloud service is now going to provide players with several rewards to celebrate the second anniversary. The main addition is Dying Light 2: Stay Human. However, there will also be rewards available for GFN members in Eternal Return, World of Warships, and one more game yet to be announced.

So, let's start with the bigger announcement. This month marks the second anniversary of GeForce NOW. Because of this, the library of games available on the service will total 30 this month, with four titles streaming this week. The big one among these new releases on the service is the highly-anticipated shooter Dying Light 2: Stay Human.

Tomasz Szałkowski, rendering director at Techland, said the following regarding the addition of Dying Light 2 to GeForce NOW.

We’ve been working with NVIDIA to expand the world of Dying Light 2 with ray-tracing technology so that players can experience our newest game with unprecedented image quality and more immersion than ever.

Now, gamers can play Dying Light 2: Stay Human streaming on GeForce NOW to enjoy our game in the best way possible and exactly as intended with the RTX 3080 membership, even when playing on underpowered devices.

Earlier this week, we talked about the several improvements brought to Dying Light 2 thanks to the latest NVIDIA driver update. Now, users with underpowered rigs or even smart TVs will be able to play the game with Ray-traced global illumination, reflections, and shadows which will bring the world to life with more accurate and crisp reflections. 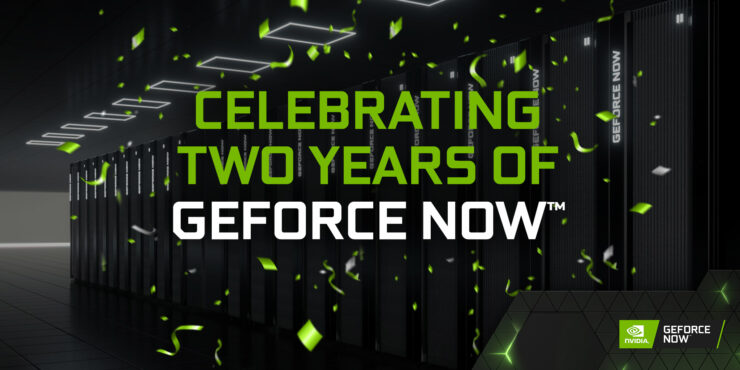 Here are the other 26 titles that will be added to GeForce NOW over the course of February.

NVIDIA also suggests users be opted in by checking the box for rewards on the GeForce NOW account portal so they can receive their rewards.