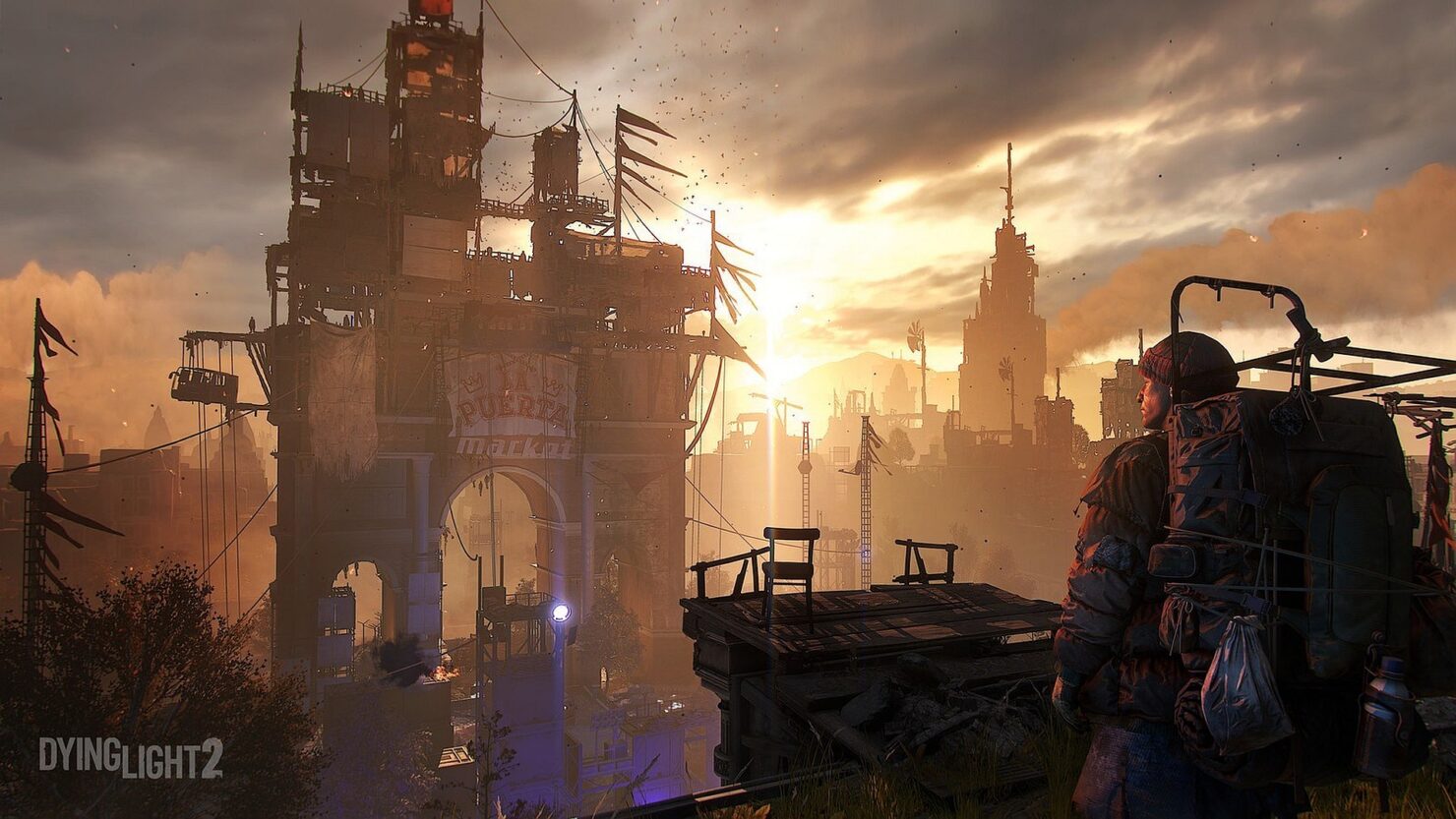 The Dying Light 2 release date will officially be revealed later today, but ads that have started showing up online already confirmed when the game will release.

These ads, which are being shown on multiple websites, Twitch included, confirm the game from Techland will be released on PC, PlayStation 5, PlayStation 4, Xbox Series X, Xbox Series S, and Xbox One on December 7th. The ads also revealed details on the pre-order bonuses, which include a Reload Outfit, Reload Weapons Skin, and Reload Paraglider Skin.

Dying Light 2 will take advantage of the current-gen consoles' capabilities to offer a Quality mode featuring ray tracing and a Performance Mode targeting 60 frames per second. The game should run well on old-gen consoles as well, as Techland considered the PlayStation 4 and Xbox One consoles as a priority.

The new consoles are great equipment. A lot of progress has been made in the area of CPU performance and IO bandwidth. The new capabilities and GPU speed are also impressive. I think, like any new generation, it takes a while before we learn to get the most out of the hardware.

We plan to allow you to choose: Quality (including ray tracing), Performance (60+ FPS), and 4K. As we are working hard on performance, I cannot provide more details at this point. We try to cram as much as possible onto the next- gens.

Dying Light 2 launches on December 7th worldwide on PC and consoles. A new event that will confirm the release date and possibly show more of the game will air later today on Twitch at 12 am PDT / 3 pm ET / 9 pm CET