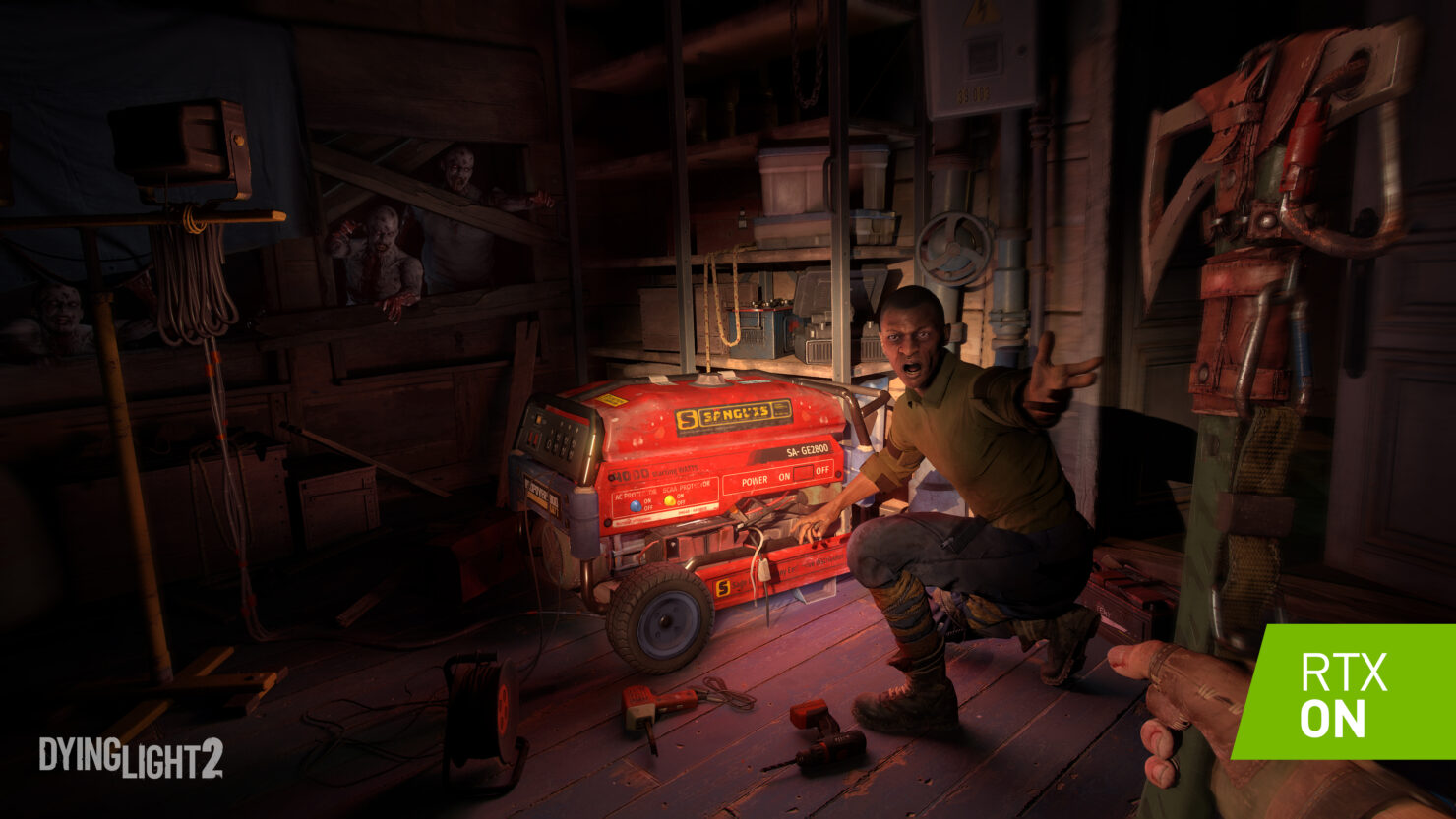 The biggest thorn in Cyberpunk 2077's side turned out to be the game's underwhelming performance on the older consoles (PlayStation 4 and Xbox One), and it looks like fellow Polish studio Techland isn't looking to repeat that kind of mistake with Dying Light 2.

In our new, meaty interview with the developers, Rendering Director Tomasz Szałkowski explained that testing on PS4 and XB1 for Dying Light 2 began much earlier than in other Techland projects, and both consoles are a priority.

The “main” consoles have long been our priority. We make every effort to ensure that the game's quality on PS4 or XBO is at the highest level. We started testing on the older generation consoles much earlier than in other projects. This was related to the scale of changes to the engine and ambitious plans to create an even larger and more complex game than DL1.

Of course, that doesn't mean PlayStation 5 and Xbox Series S|X have been neglected in the process. In fact, we got confirmation that Dying Light 2 will feature multiple options to choose from, including a Quality Mode with ray tracing and a Performance Mode targeting 60 FPS.

The new consoles are great equipment. A lot of progress has been made in the area of CPU performance and IO bandwidth. The new capabilities and GPU speed are also impressive. I think, like any new generation, it takes a while before we learn to get the most out of the hardware.

We plan to allow you to choose: Quality (including ray tracing), Performance (60+ FPS), and 4K. As we are working hard on performance, I cannot provide more details at this point. We try to cram as much as possible onto the next- gens.

Ray tracing was confirmed (alongside DLSS) a long time ago for Dying Light 2's PC version via NVIDIA RTX. However, we did learn from Szałkowski exactly which effects will be done through ray tracing; he also told us Variable Rate Shading (VRS) could be implemented, too, as part of DX12 Ultimate.

All the effects mentioned, i.e., shadows, AO, and light reflections, e.g., from the player's flashlight. We're also experimenting with Nvidia to expand the effects base.

Ray tracing is a great technology. We are exploring new possibilities related to DX12 Ultimate, such as VRS. Mesh shaders are rather a matter for the next project. DL2 will continue to be developed for a long time, so the results of our research will also be visible after the game's release if they significantly affect the quality of the game.

Dying Light 2 doesn't have a release date yet, but earlier this month Techland shared a brief gameplay snippet that ended with a hopeful '2021' date. Supposedly more information should be available soon; until then, stay tuned.