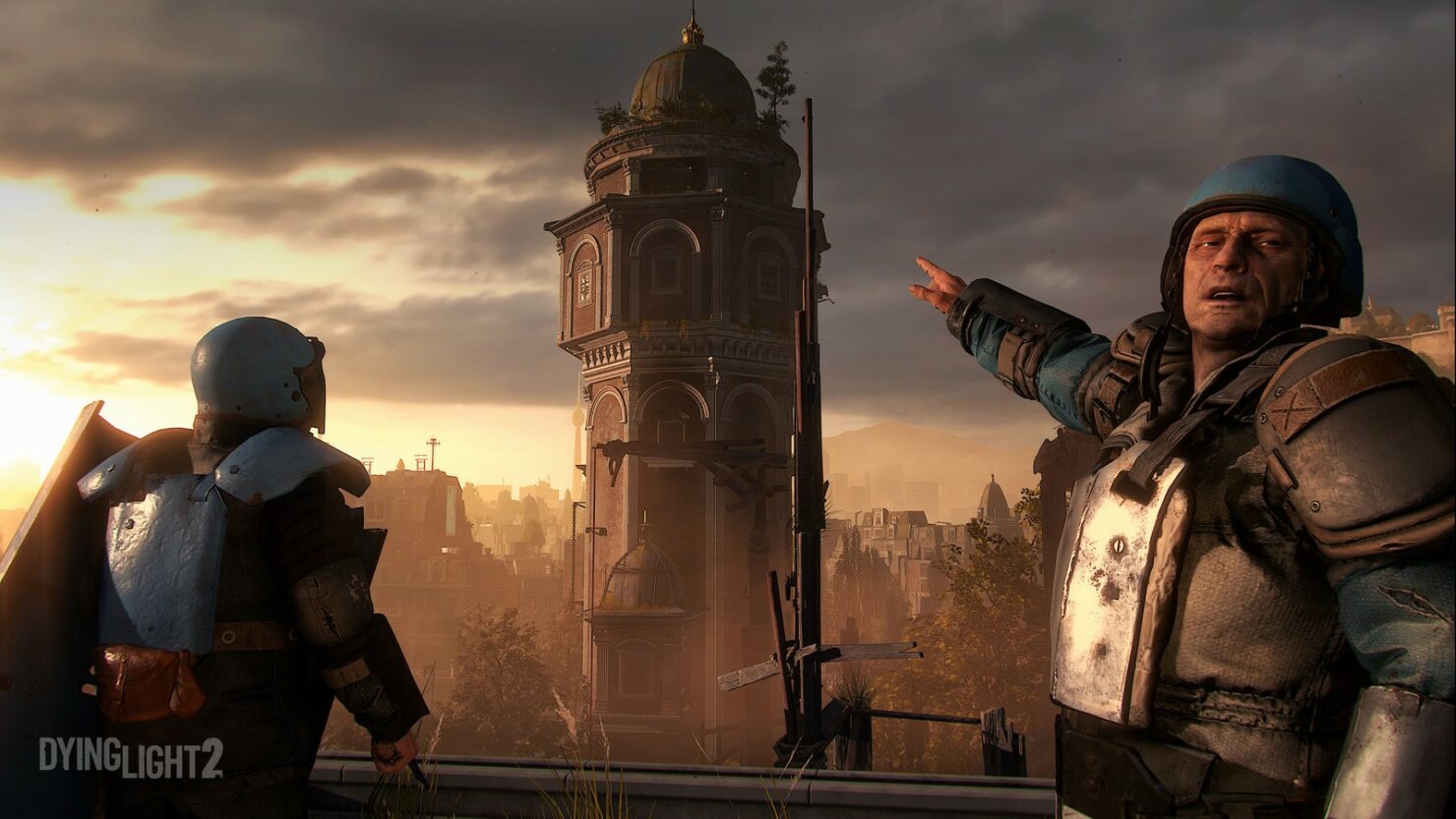 Polish developer Techland has a lot of projects cooking. They purchased back from Ubisoft the IP rights to Call of Juarez earlier this year and recently they've once again resumed communication on the official fan page, teasing in a video that 'legends never die' and thus hinting that Call of Juarez might make a comeback.

There's also Dying Light: Bad Blood, the Battle Royale inspired standalone game now on Steam Early Access and due to fully release soon as a free-to-play title on PC, PlayStation 4 and Xbox One.

Still, their biggest project is undoubtedly Dying Light 2, an ambitious sequel to the 2015 game. Announced at E3 2018 by RPG legend Chris Avellone, it will be injected with strong role-playing elements under his guidance.

We knew that we perhaps didn't have the expertise, so we wanted to work with somebody who did.

We have a whole wall in our narrative team's room devoted to presenting the relationships - sticky notes, pictures, print-outs with arrows connecting them. We believe the combination of those small and big choices will let players create their own version of the city, their own sandbox, a version that not only has a different narrative but a different kind of gameplay.

Avellone's role is that of Narrative Designer and he helped further define the setting. In a departure from the first game, Dying Light 2 will take place during the so-called 'Modern Dark Ages'. Smektala said:

Everything is scarce, resources are extremely rare, there is nearly no technology and if there is technology it's things that people were able to keep running after the fall.

When you think of medieval times, there are all those things that come to mind instantly. Intrigue, infidelity, harsh laws; you steal something and your hand gets cut off. The relations between people, between the people in power and those not as fortunate, we're using those archetypes in our story.

However, when players think of Dying Light they're probably visualizing its excellent, perhaps unsurpassed parkour based gameplay. Fear not, as Techland is not only doubling the number of parkour moves overall but they're also introducing a much greater synergy between parkour and combat, as revealed by Smektala:

In the first game when you used parkour in combat it was mostly as a finisher, like drop-kicking an enemy off a rooftop. In Dying Light 2 we've added a lot of moves that let you create an opening, to start an encounter or to do something during that encounter.

The developers are trying to finish the game next year, though they already suggested that it will be delayed if need be.