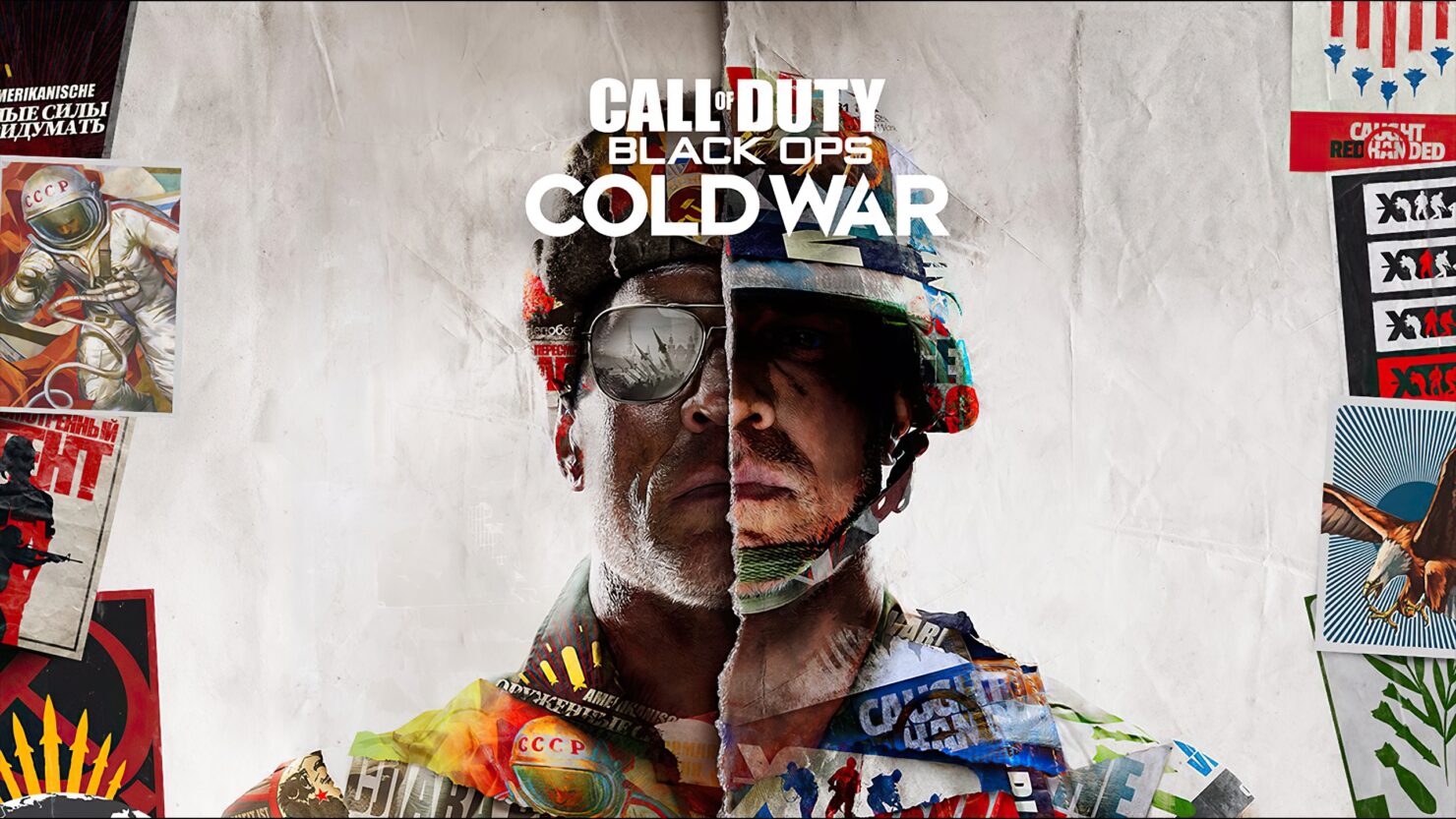 The DualSense controller has generated quite a lot of buzz for itself between PlayStation 5 reviews and those that have purchased to use it even beyond Sony's next-gen console, even for things like playing DOOM's original soundtrack.

Of course, its full potential is only truly unleashed with a PlayStation 5 console when games are designed specifically to take advantage of its unique features. For instance, Speaking to Gamespot in a pre-release interview, Call of Duty: Black Ops Cold War Lead Game Designer Tony Flame revealed that the developers have tuned the haptics individually for every weapon that's in the game.

The DualSense controller is pretty awesome. It's got new haptic feedback so when you're pulling the trigger, it's shaking, every time a gun fires there is a little motor in there that's firing every time. There is sensitivity on the trigger that represents the trigger pressure on a real weapon. All of that has been tuned in the game for each individual weapon. So it's quite a lot to take in, but it's pretty awesome, and it gives the guns a feeling like they've never had before.

Flame also highlighted the importance of not giving too many advantages to next-gen players when compared to PlayStation 4 or Xbox One users, given the cross-play feature in Black Ops Cold War.

In general, with next-gen, we had to make sure that across the board, people would have a fair experience, no matter what platform they're on. So the graphics are going to be a higher fidelity--kind of like on PC. If you have a better graphics card it will run at a higher resolution, it can run higher frame rate. But we're paying extra care this time because of cross-platform play, that there is no inbalances due to any particular setting; that any setting that's available on one platform that could give a gameplay advantage is available on another, like the FOV slider, for example.

The next Call of Duty is due to launch this Friday on PC, PlayStation 4, PlayStation 5, Xbox One, Xbox Series S, and X.