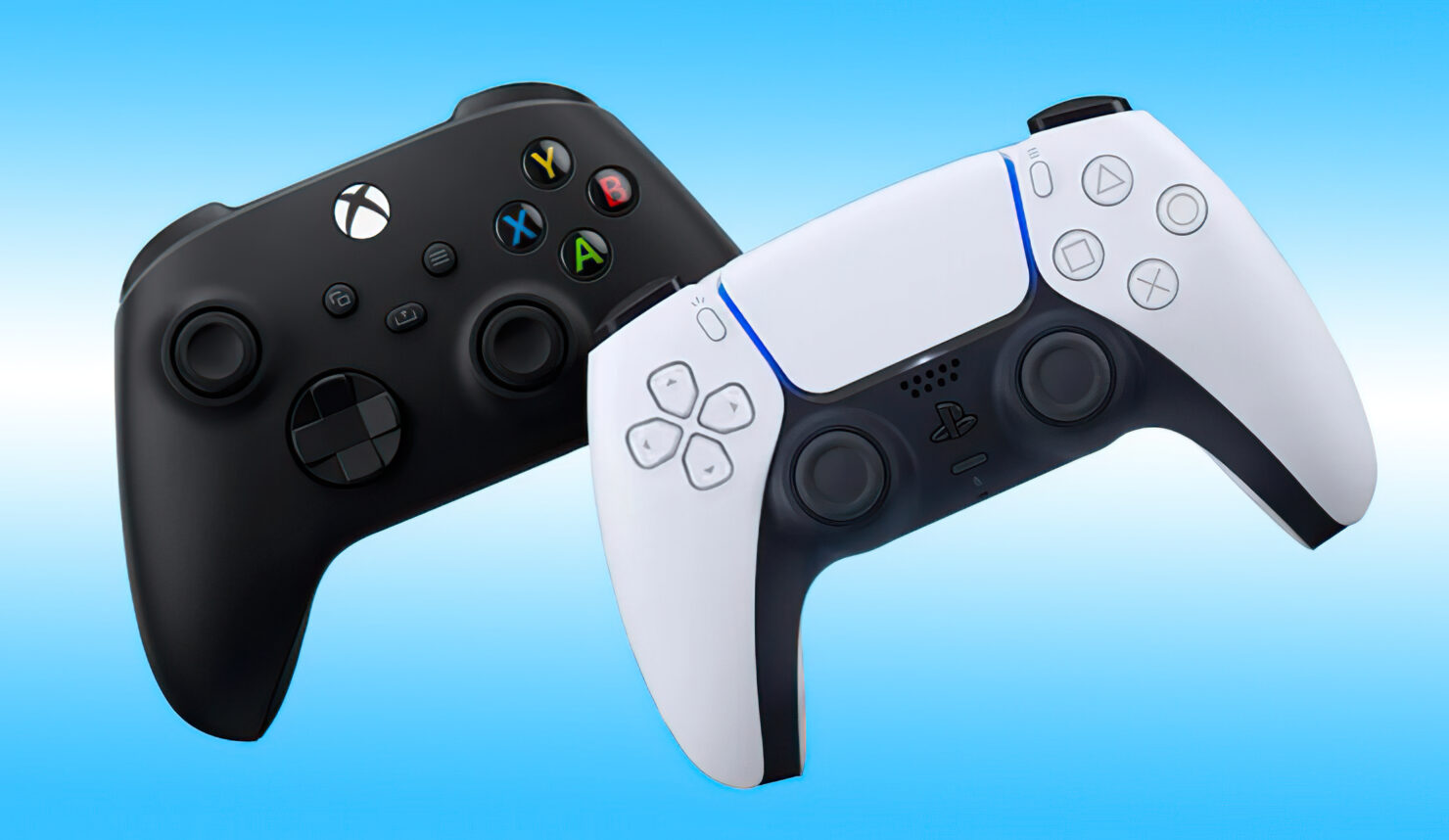 MotoGP 21 is coming out next week, and following our preview of the racing game, we reached out to Milestone to learn more about this year's edition.

Today, we're focusing on the tech part of the interview, ranging from the game's DualSense implementation to Milestone's experience with the lower-specced Xbox Series S. The answers were provided by Matteo Pezzotti, Producer on MotoGP 21.

Given that MotoGP 21 runs on Unreal Engine 4, are you going to support features like NVIDIA DLSS and/or ray tracing? If so, on which platforms?

Not for MotoGP21, but stay tuned.

What were your experiences with PS5 and Xbox Series X, respectively, as a developer?

Well, it was a great experience. We are speaking of two powerful machines that allowed us to experiment new features for the game, and that leave a lot of space for improvements in the future. The most important thing is that we can offer on both consoles a stable 60 FPS experience, which for a simulative racing game is very important.

Did you encounter any troubles while developing for the less powerful Xbox Series S? Can you share the target resolution and frame rate for MotoGP 21 on this platform?

Not troubles at all, we were all surprised by the smoothness in the development of both Series X and Series S. The latter console targets a frame rate of 60 FPS and a resolution of 1440p (dynamic).

Can you tell us about your implementation of the DualSense controller's unique haptic and adaptive triggers features on PS5?

The DualSense is really amazing and gave us the chance to implement on the controller a lot of different feedbacks. We implemented different vibrations for all the different surfaces and also to give feedback to the player when he changes gear. The triggers have different rigidities to simulate a real accelerator/brake knob, and they also vibrate so indicate the player a loss of grip on the rear/front wheel.

Check back tomorrow to read our full MotoGP 21 interview with Matteo Pezzotti.