Capcom has revealed some interesting information during its latest livestream on Nico Nico, dedicated to Dragon’s Dogma Online. The game’s closed beta phase will begin on August 31st. 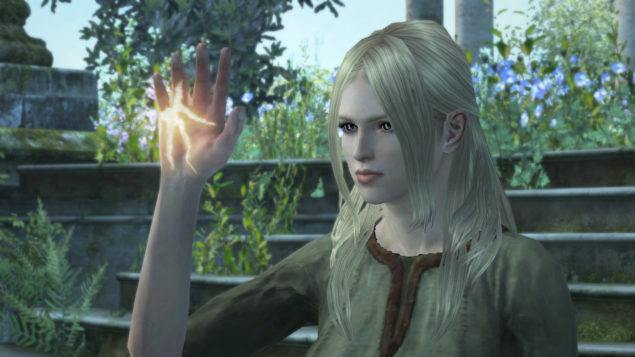 Capcom also revealed the PC requirements for Dragon’s Dogma Online, which can be viewed below: 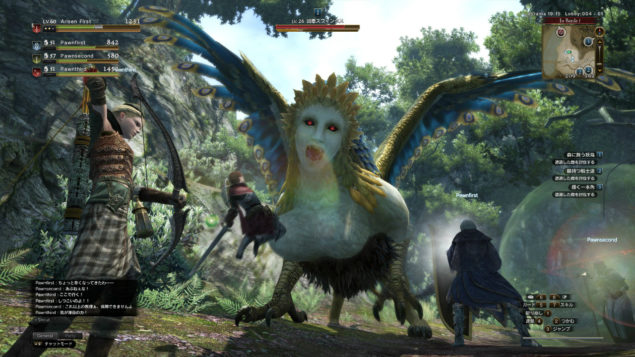 Capcom clarified that all players will be connected on the same servers, and the game will support cross-play between PC, PS4 and PS3.

Capcom will have a few surprises at E3 2015 according to the listings on the official E3 website.

We will bring you any new information on what could be coming from Capcom as soon as it becomes available. Be sure to check out our previous E3 coverage for a lot more information on titles that will be present at the show.