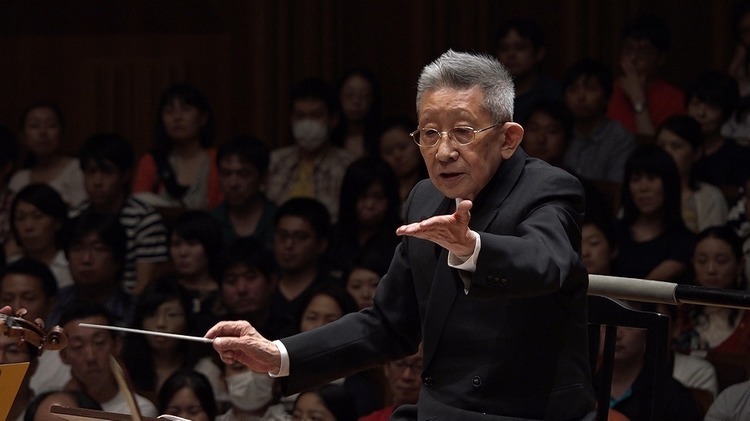 Koichi Sugiyama, composer of the Dragon Quest series since its very first entry released in 1986, has passed away last week.

Today, Square Enix confirmed that the composer died on September 30th, 2021. Aged 90, Koichi Sugiyama composed music for multiple Enix games before working on the soundtrack for the original Dragon Quest. Since then, the composer wrote over 500 tracks for the series.

Koichi Sugiyama created music for all main entries in the series, including Dragon Quest XI: Echoes of an Elusive Age S - Definitive Edition. The Definitive Edition of the latest entry in the series features tons of quality of life changes and new content that ultimately make everything more enjoyable, as highlighted by Kai in his review.

The quality of life changes, the return of an orchestral soundtrack, the new side stories and Tockington challenges all add up to make Dragon Quest XI S the best way to play this JRPG classic (as long as you mind the graphical downgrades), but with no new content that wasn't already added to last year's Nintendo Switch release, it's a tough sell for players that have already enjoyed the Luminary's adventure once or twice already.

The next entry in the celebrated series, Dragon Quest XII: The Flames of Fate, is currently in development. We do not know if any new track composed by Koichi Sugiyama will be featured in it, but we can be sure that his legacy will live on.