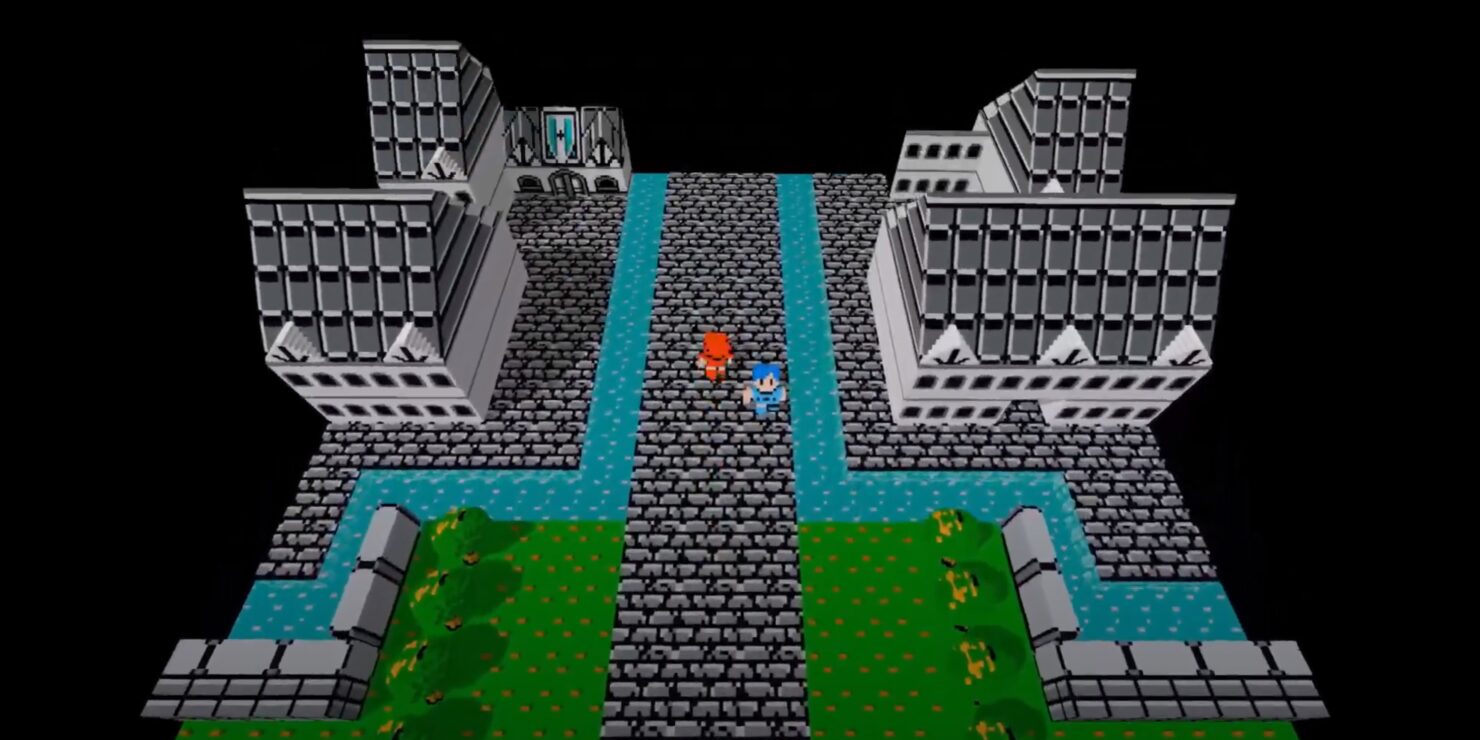 The NES emulator 3dSen is among the most interesting emulation projects of the past few years, breathing new life into classic NES games by converting them into full 3D. The project now reached another important milestone, allowing players to enjoy the original Final Fantasy and the first
two entries in the Dragon Quest series like never before.

The new 3dSen milestone, which brings the emulator to version 0.9.2, introduces support for the original Final Fantasy and Dragon Quest I and II, originally released on the NES as Dragon Warrior. The improvements don't just stop at 3D conversion, as Final Fantasy also received animated battle backgrounds. Needless to say, the improvements look amazing.

3dSen is now available for purchase on Steam as an Ealy Access title. A VR version of the emulator is also available right now. The emulator currently supports several popular titles like the original Super Mario Bros, The Legend of Zelda, and others.

3dSen is a unique emulator that converts your favorite NES games - both classic and modern homebrew - into Full 3D & allows you to play them in realtime.