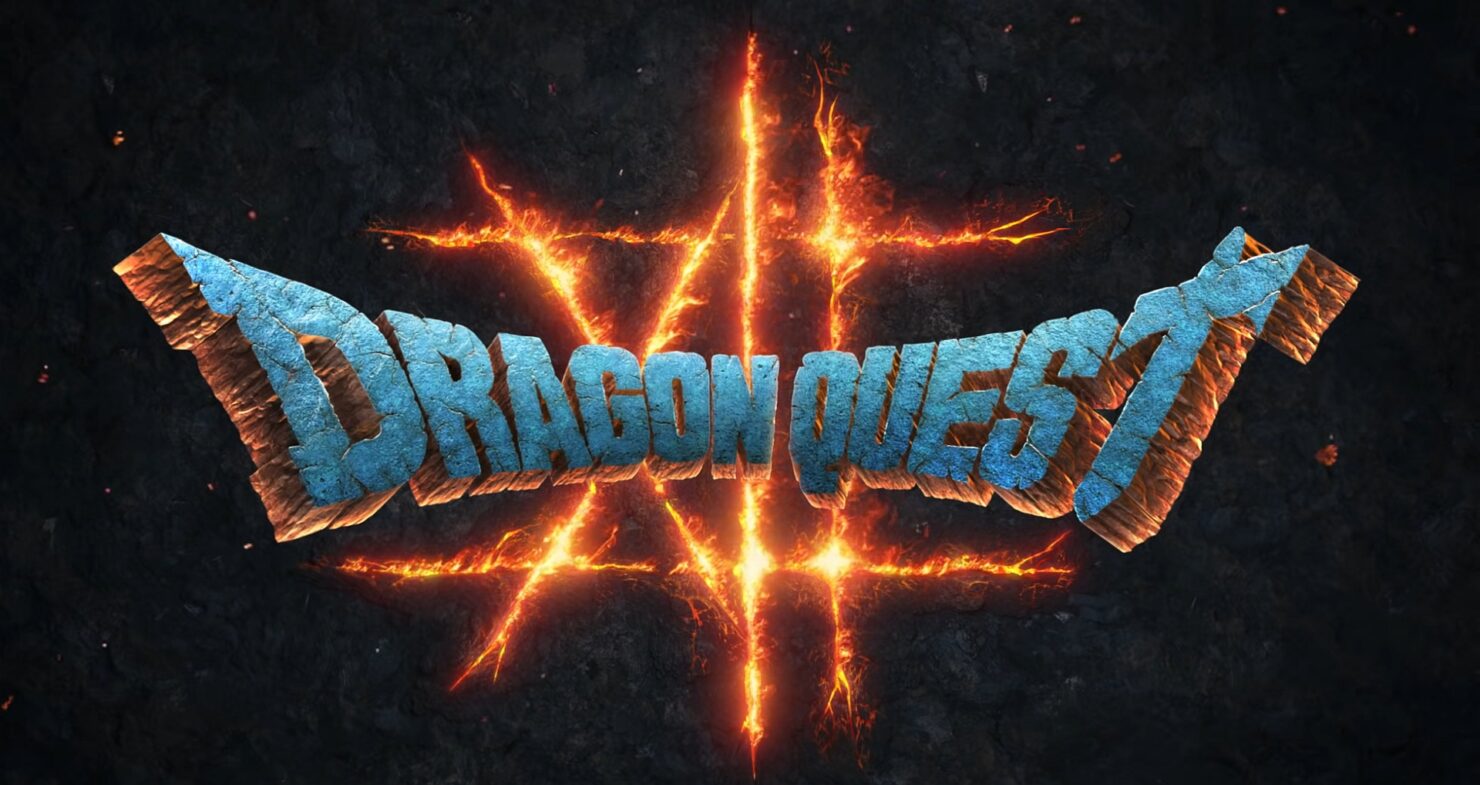 Orca, a Japanese development studio that worked on several different games in the past, is co-developing Dragon Quest XII: The Flames of Fate, currently recruiting Unreal Engine 5 developers as well.

Very little is currently known about Dragon Quest XII: The Flames of Fate as of now. Series creator Yuji Horii confirmed that the series' command battle system will be overhauled and that the game's story is already complete.

The latest entry in the series is the already mentioned Dragon Quest XI S: Echoes of an Elusive Age - Definitive Edition, which introduces plenty of welcome quality of life improvements and new content, as highlighted by Kai in his review.

Dragon Quest XII: The Flames of Fate is currently in development for yet to be announced systems. We will keep you updated on the game as soon as more come in on it, so stay tuned for all the latest news.