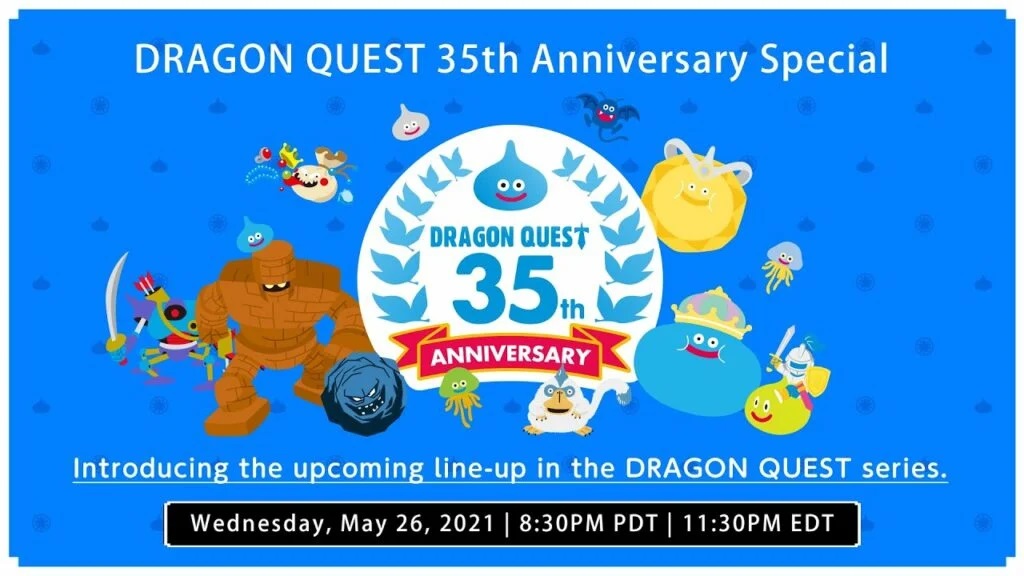 The Dragon Quest series is celebrating its 35th Anniversary later this month with a new event that will reveal more information on what is to come for the franchise.

It has been some time since the release of Dragon Quest XI: Echoes of an Elusive Age, so the time has definitely come for Square Enix to talk about Dragon Quest XII, which has been confirmed to be in development a while back.

The latest entry in the series is Dragon Quest XI S: Echoes of an Elusive Age Definitive Edition, which includes quality of life improvements over the original release, as well as new content and more.

The next main entry in the Dragon Quest series has yet to be announced. We will keep you updated on it as soon as possible, so stay tuned for all the latest news.