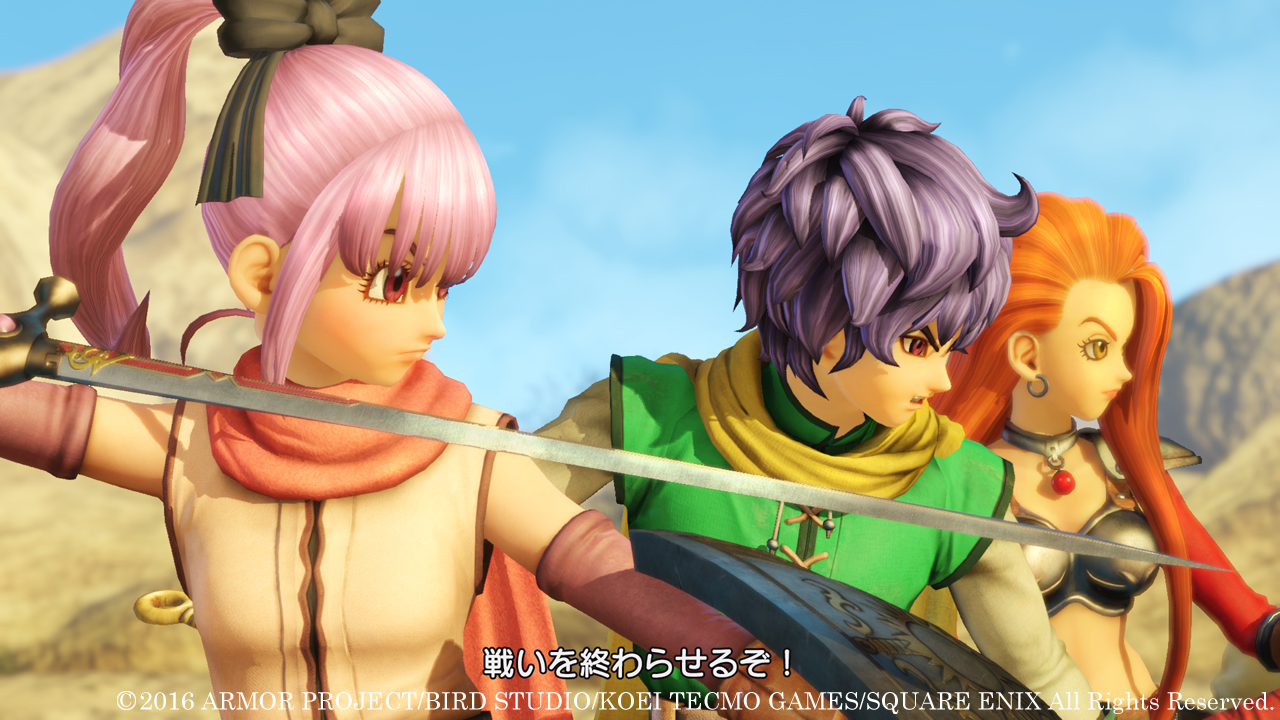 The listing on Best Buy doesn't have much to it, just a box art and a screenshot. What it does have is a brief game synopsis and a list of new features coming to Dragon Quest Heroes 2, like four-player online co-op; according to Japanese reviews, it also supports cross-save and cross-play between PlayStation 4, PlayStation 3 and PS Vita. 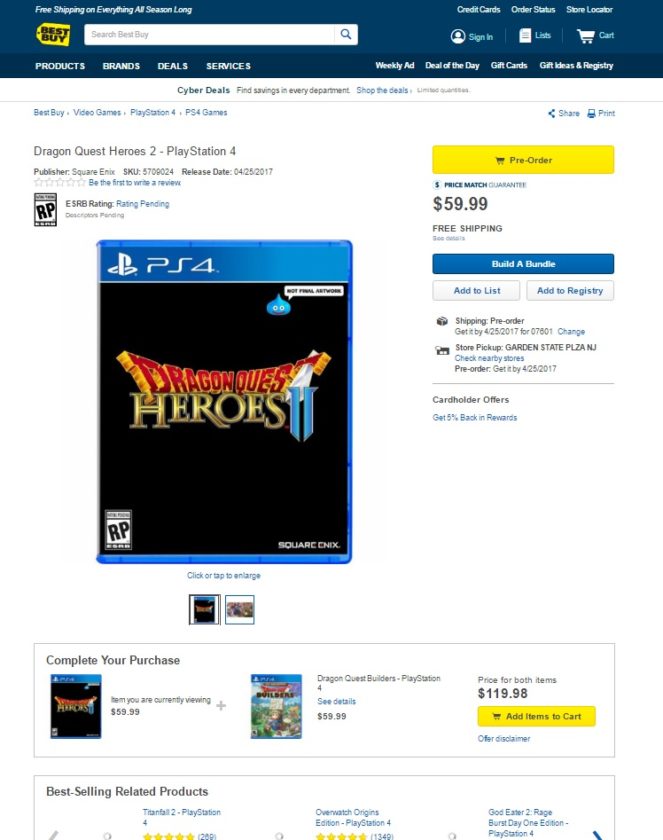