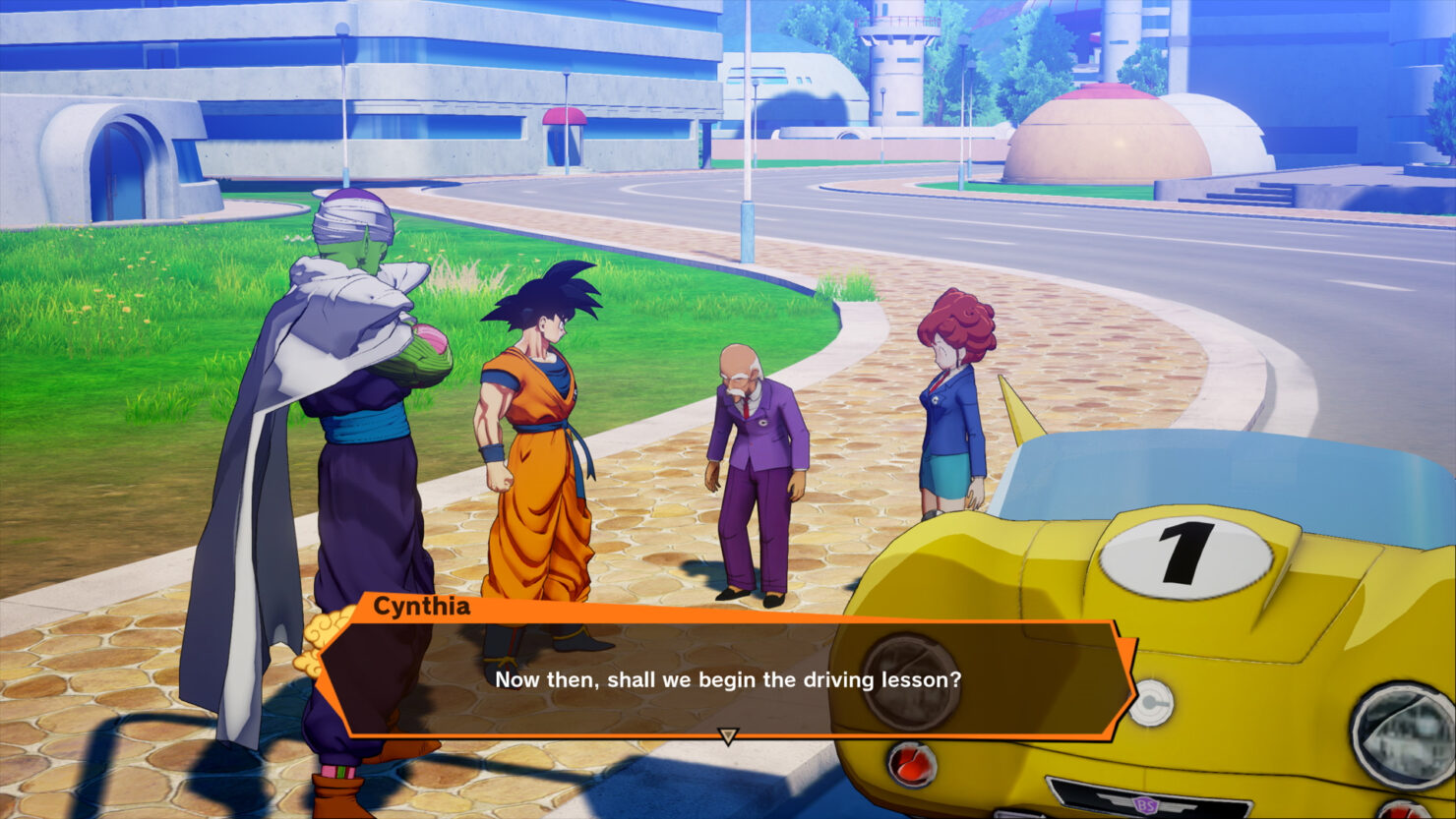 A new trailer has been released today for Dragon Ball Z Kakarot, showing more of the game's features.

The new trailer, which can be found below, is a System trailer that showcases combat as well as the many auxiliary systems like the skill tree, Community Board sand more. The trailer is only available in Japanese as of, but we will add the English version as soon as it is released.

DBZ Kakarot will allow players to experience the whole Dragon Ball Z storyline. Additionally, it will be possible to collect the seven Dragon Balls and use them to unlock battles that are not normally available.

In DBZ Kakarot, the seven Dragon Balls are scattered across different areas throughout the game.

By locating and collecting them, players will be able to summon the mighty Shenron to revive previously defeated enemies!

By meeting and fighting those former foes, players may unlock new dialogue options based on the situation.

For example, if players revive Frieza once they have unlocked Goku’s Super Saiyan 3 transformation (a transformation Frieza did not witness in the original anime), the two characters will share a short never-before-seen conversation.

Upon defeating these enemies, players will gain XP and unlock their Soul Emblems to use in the Community Boards to unlock new skills and abilities.

DBZ Kakarot is not going to reinvent role-playing games in any way, but it will still be an enjoyable game for all Dragon Ball Z fans.

I wasn't expecting much of Dragon Ball Z Kakarot, but the E3 2019 demo definitely left me impressed. It can get a big mashy in battle, and some exploration mechanics could use a little tweaking, but there's no denying that any Dragon Ball Z fan will enjoy the game, as the presentation is top-notch and the gameplay fun, albeit not particularly original.