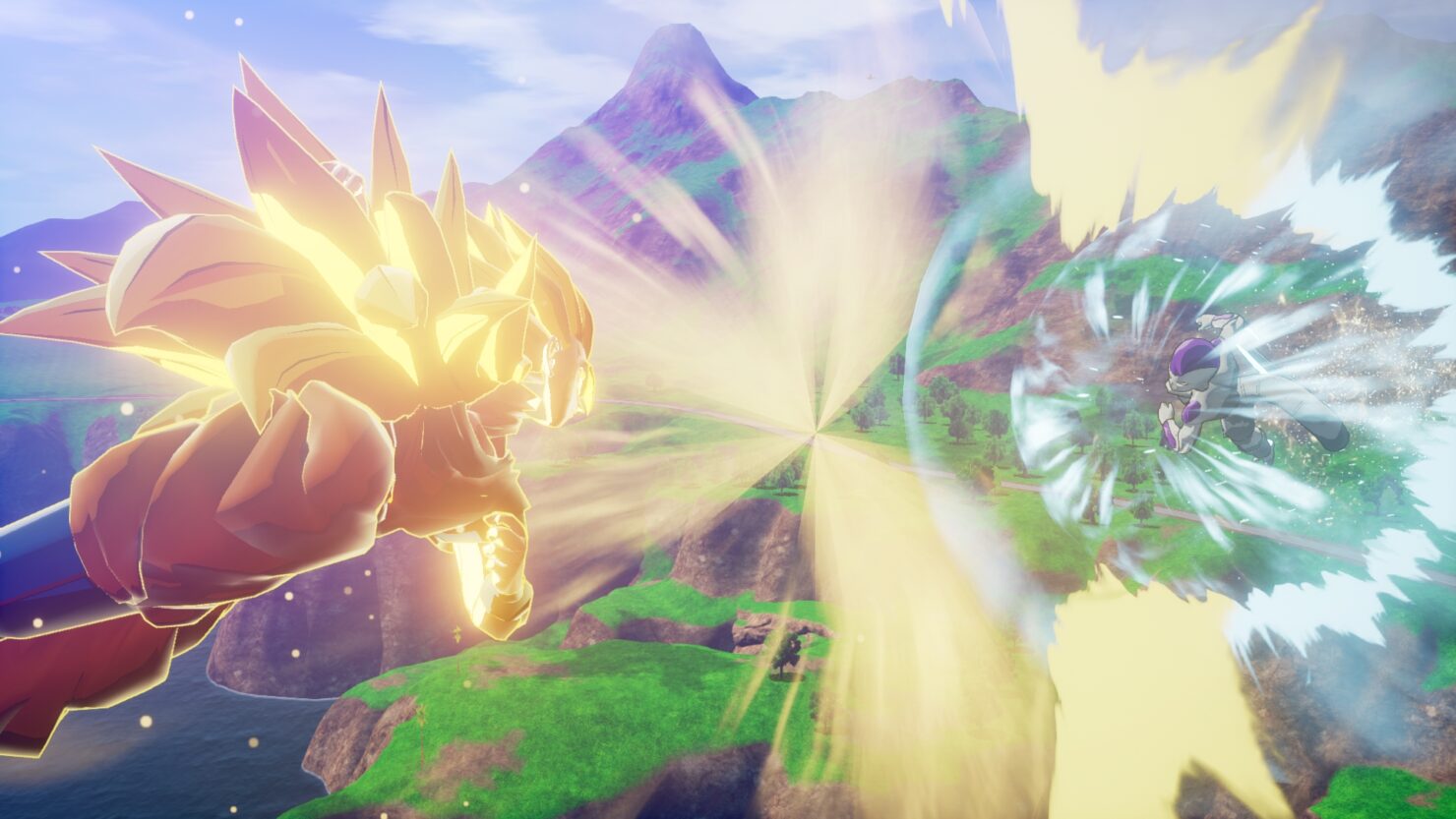 The upcoming Dragon Ball Z Kakarot A New Power Awakens - Part 2 DLC will add a brand new mode that will pit players against hordes of enemies.

As revealed today by Ryokutya2089, the upcoming DLC will add a crowd battle mode that will pit players against more than 100 enemies at the same time. The DLC will also add new special techniques to better fight the hordes, like the Maximum Kamehameha.

The A New Power Awakens - Part 2 DLC will also be accompanied by a free update that will add a card battle mini-game called Dragon Ball Card Fighters which will come with online multiplayer features.

Dragon Ball Z Kakarot has been released back in January on PC, PlayStation 4, and Xbox One. The game is doubtlessly among the best DBZ games ever released, but pacing issues and uninteresting side content do damage the experience a bit. During boss fights, the game fully delivers.

Dragon Ball Z Kakarot is now available on PC, PlayStation 4, and Xbox One worldwide. A New Power Awakens - Part 2 releases this Fall on all formats.