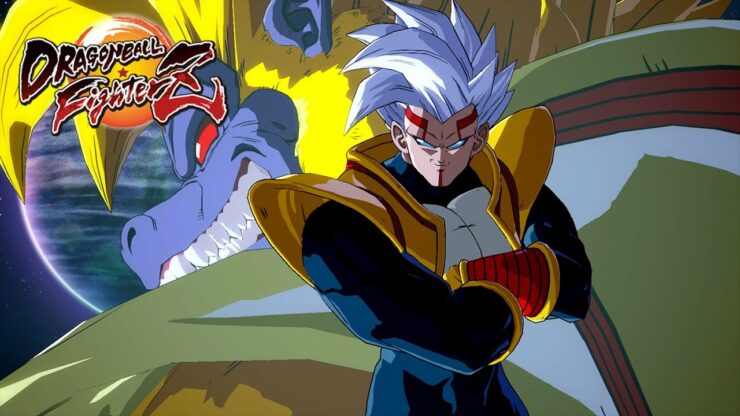 The next Dragon Ball FighterZ DLC character Super Baby 2 will be showcased in a new digital event in a few days.

Bandai Namco confirmed today that the FighterZ Show digital event showcasing the new character will air on January 10th at 11 am PT - 2 pm ET - 8 pm CET. The show will be aired on the game's official Twitch channel.

Super Baby 2 is the second Dragon Ball GT character to join the Dragon Ball FighterZ roster. The character is also the fourth addition included in the third Fighter Pass, which also includes Kefla, Ultra Instinct Goku, and Master Roshi. All three characters have been released last year. The final Fighter Pass 3 character will be Super Saiyan 4 Gogeta, another character from Dragon Ball GT.

Dragon Ball FighterZ is born from what makes the Dragon Ball series so loved and famous: endless spectacular fights with its all-powerful fighters.

High-end Anime Graphics
Using the power of the Unreal engine and the talented team at Arc System Works, Dragon Ball FighterZ is a visual tour-de-force.