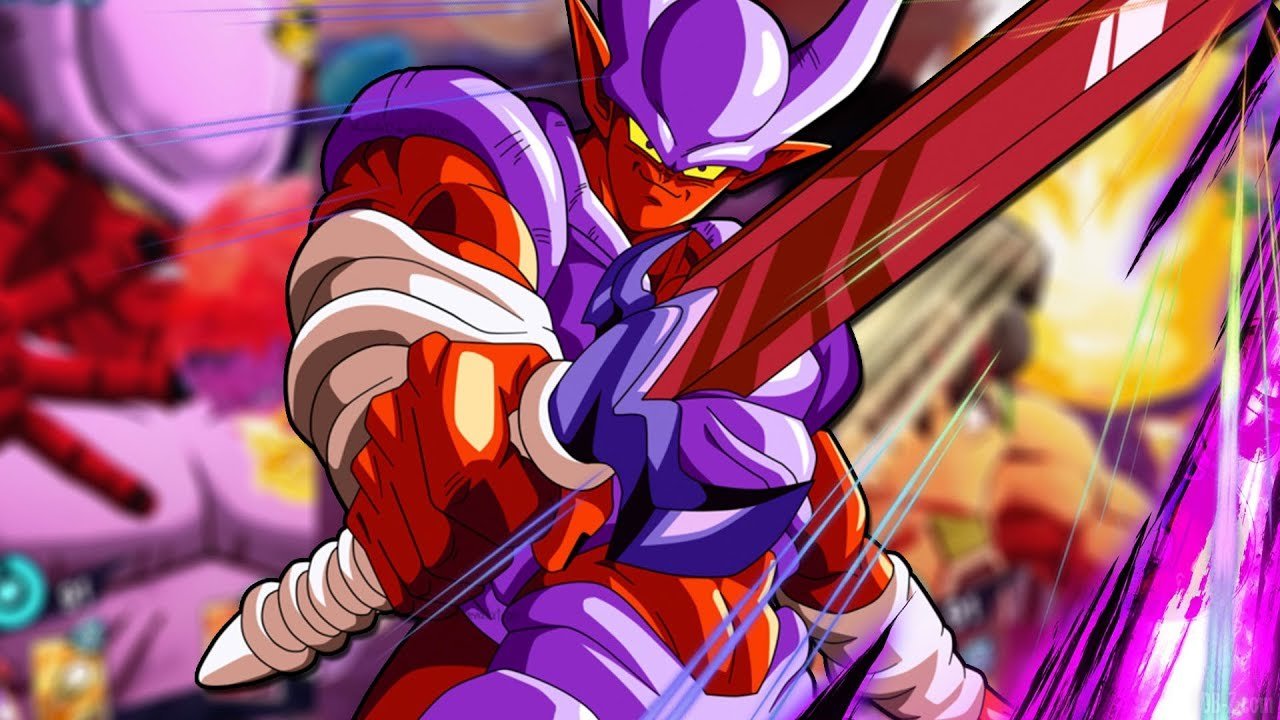 The next Dragon Ball FighterZ DLC character has been leaked online.

Nintendo UK shared earlier today on its official website, as reported by Siliconera, that Janemba, the main villain of the Dragon Ball Z: Fusion Reborn movie, is the next character coming to the game. Details on the content of the DLC pack have also been revealed.

• Janemba as a new playable character

• 5 alternative colors for his outfit

With EVO 2019 right behind the corner and the game by Arc System Works being one of the main titles of the event, it's likely an official announcement and a trailer will be coming this weekend.