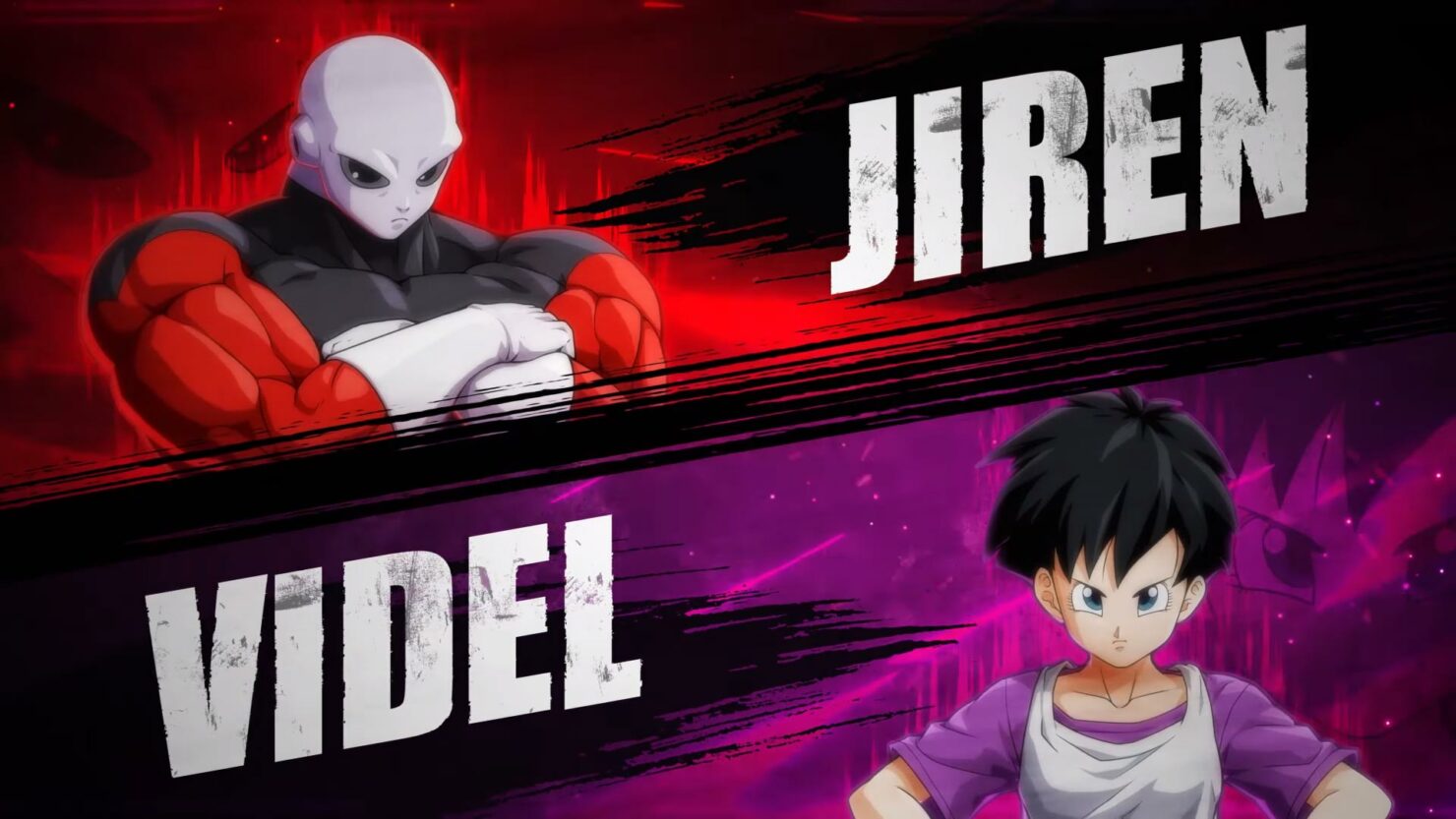 More characters will be coming to Dragon Ball FighterZ, the fighting game based on the popular manga and anime series developed by Arc System Works released last year on PC and consoles.

Dragon Ball FighterZ is among the best fighting games released last year, thanks to its mechanics, which are easy to learn but harder to master, and a good amount of content.

Dragon Ball FighterZ is now available on PC, PlayStation 4, Xbox One and Nintendo Switch in all regions.