Toei Animation has announced that they have begun work on a brand new Dragon Ball television series, the first in eighteen years. Dragon Ball Super will debut in Japan in July 2015. "Dragon Ball Super" is the Japanese title, the English title is still undetermined. 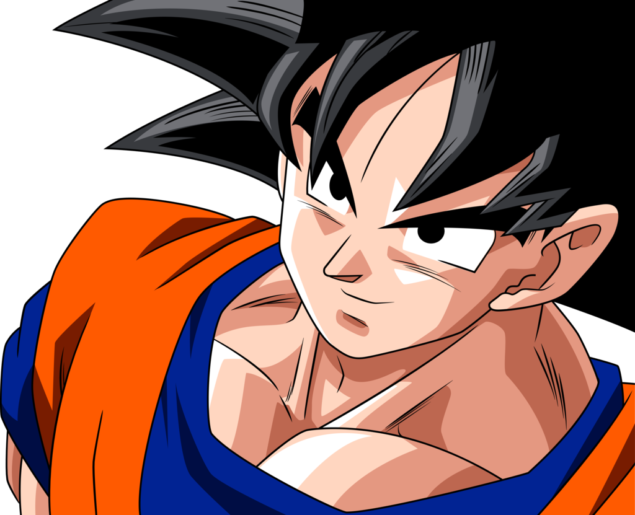 Dragon Ball Super will follow the aftermath of Goku's battle with Majin Buu. The series is being overseen by Dragon Ball's original creator, Akira Toriyama and produced with Fuji Television.

“Having loved Dragon Ball since childhood, it is very exciting to be a part of this project,” said Osamu Nozaki, producer for Fuji Television.

“Mr. Toriyama has developed a plot that’s not only a dream come true for Dragon Ball’s millions of fans, but one that will foster in a new generation of viewers.”

“When I joined Toei Animation, one of my first assignments saw me working on the production of Dragon Ball Z,” said Atsushi Kido, producer for Toei Animation.

“While there for only a short period of time, being a part of the series left a lasting impression. We look forward to carrying on Dragon Ball’s tremendous legacy, bringing audiences a brand new Dragon Ball with the same sense of heart and commitment that went into past Dragon Ball productions.”

“I’ve used the word ‘cho’ (super) in so many commercials, games and other media, it is fantastic that the long awaited Dragon Ball Super will finally begin,” said Masako Nozawa, Japanese voice actress of Dragon Ball’s Son Goku, Son Gohan and Son Goten.

“I hope that this series will last a long time and have the same impact around the world as its predecessor.” 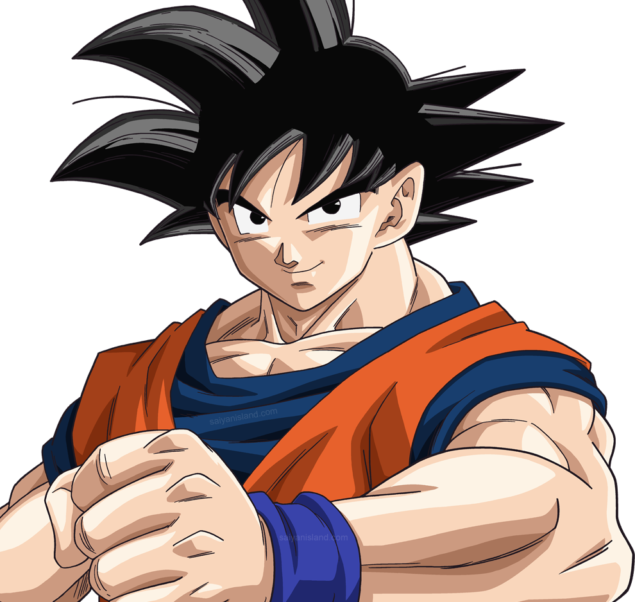 The film will eventually screen in 74 countries worldwide. Funimation hosted the North American premiere of the film on April 11 in Los Angeles. The company plans to release the film in more theaters with an English dub this summer.

We will bring you any new information on Dragon Ball Super as soon as it becomes available.

Dragon Ball Fusions Review – Not Bad but Certainly Not Great