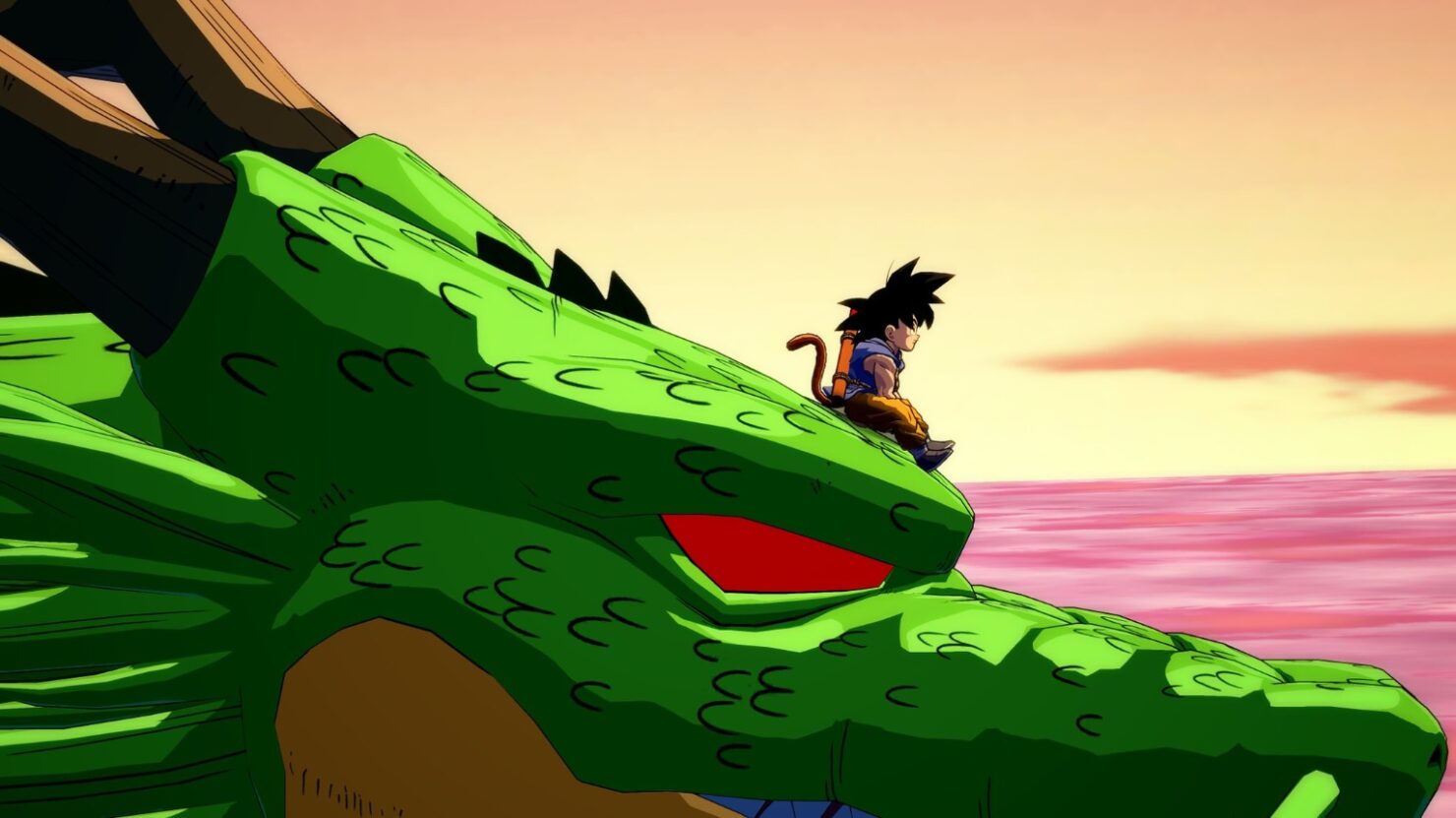 [Update] A new Dragon Ball FighterZ patch has been released a few hours ago on all formats, and English patch notes have emerged online. You can take a look at them by going here.

[Original Story] A new DLC fighter, GT Goku, is coming soon to Dragon Ball FighterZ, and Bandai Namco shared some additional screenshots showcasing the character and some of his special moves.

The new screenshots, which can be checked out below, confirm how the character will also use the Power Pole in battle, making GT Goku a blend between the Dragon Ball GT character and the original Kid Goku.

"Till we meet again guys!" Check out some MORE screens of Goku (From DRAGON BALL GT) and pick up the FighterZ Pass 2 for #DragonBallFighterZ today: https://t.co/m5xculRDzy pic.twitter.com/3v3WHJkMVF

Dragon Ball FighterZ is among the best games based on the manga and anime series by Akira Toriyama, as well as one of the best fighting games released in recent years.