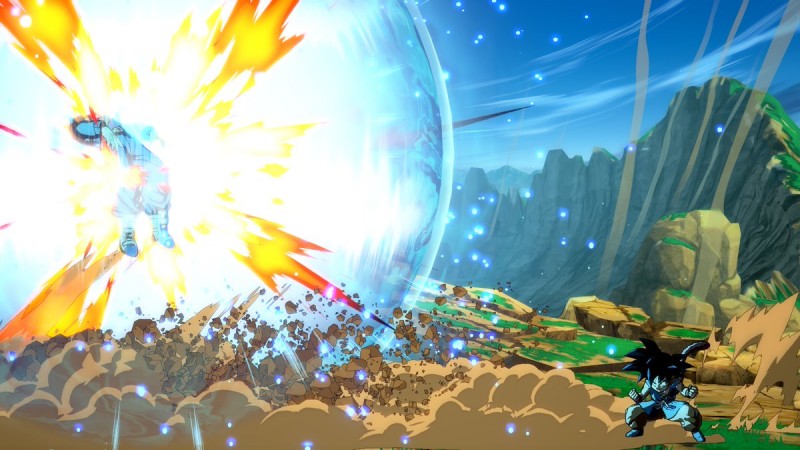 [Update] The magazine scan showing the Dragon Ball FighterZ GT Goku level 3 super has now surfaced online. You can find it below. 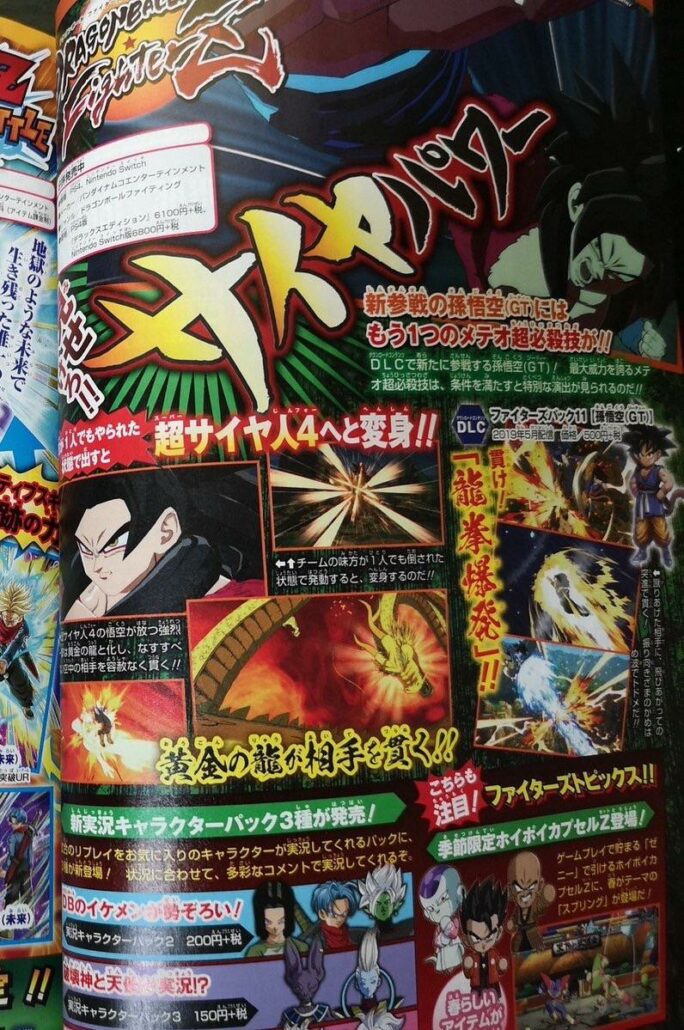 [Original Story] Dragon Ball FighterZ is soon going to get another DLC character, and the first character representing the not-so-popular Dragon Ball GT, GT Goku. While we have seen the character in action, it was not confirmed if he would be able to transform into Super Saiyan 4, but it seems like this will indeed be the case.

The latest issue of the Japanese magazine V-Jump confirmed that GT Goku's second level 3 Super will allow him to transform into his Super Saiyan 4 form. No screenshot of this transformation is currently available, but we likely won't have to wait too long for magazine scans to surface online.

GT Goku will come with some of his signature special moves, such as the Super Kamehameha, which will transform him into Super Saiyan 3, and even the Power Pole, which is actually never used by Goku during Dragon Ball GT.

Dragon Ball FighterZ is among the best games based on the manga and anime series by Akira Toriyama, as well as one of the best fighting games released in recent years.