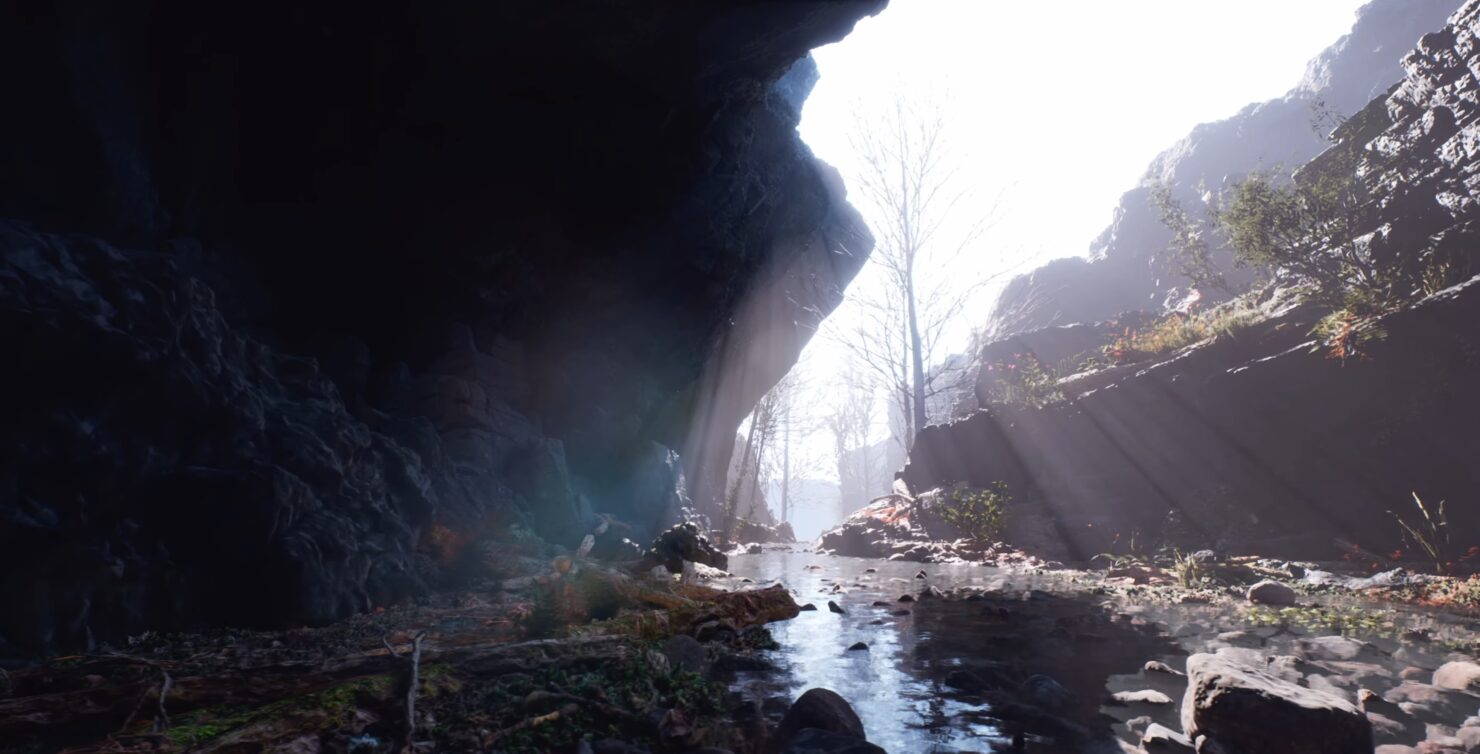 Dragon Age: Inquisition may not be in desperate need of a remake, having been released less than ten years ago, but it is undeniable that one powered by modern technology would look amazing.

Leo Torres recently shared on YouTube a new video that shows how a remake of the third entry in the series powered by Unreal Engine 5 would look. While bloom seems to be a bit too much, this recreation of The Crow Fens looks great, confirming once again how good games powered by the engine will look in the future.

Dragon Age Inquisition may be the latest entry in the series, but the franchise is hardly done, as BioWare is working on a new game. We currently don't know much about the game, but at least we know development is proceeding smoothly and making incredible progress, according to BioWare's Gar McKay.

We remain hard at work on the next iterations of Dragon Age and Mass Effect. I’m seeing some incredible work from both teams. If you’re curious about Mass Effect, I’d encourage you to take a look at the poster we released on N7 Day. If you look closely, there are a handful of hidden treats. As for Dragon Age, we have a veteran group of talented developers working on the next iteration of the franchise. We are focused on a single-player experience that is built on choices that matter.

When I took on the GM role, I talked about rebuilding our reputation, and that remains a huge priority. We are laser-focused on building back the trust of our fans and community, and we plan to do that by delivering the types of games that we are best known for and ensuring they are of the highest quality. Our mission is to “Create worlds of adventure, conflict, and companionship that inspire you to become the hero of your story.” We want the launch of our games to be seminal moments in the industry. We feel that we have the right people, the right creative focus, and the support from EA to deliver on the promise.

Dragon Age Inquisition is now available on PC and consoles. The next entry in the series has yet to be dated.