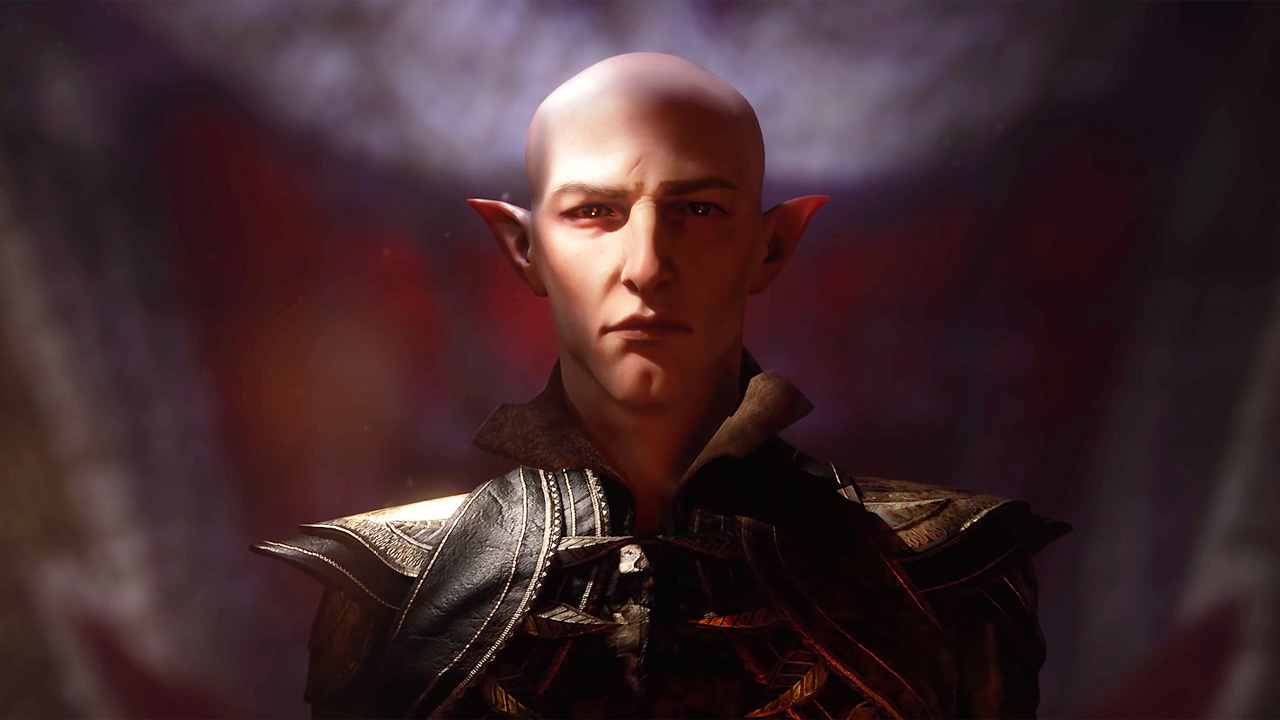 BioWare has been teasing a new Dragon Age game for years now, with very little in the way of concrete details, but today the Canadian studio shared some more information. The title of the next game in the series is Dragon Age: Dreadwolf, and it’s been confirmed the powerful mage Solas, aka Fen'Harel, aka the Dread Wolf, will be the game’s main villain, hinting the game will continue on fairly directly from past titles (Solas’ emergence as a bad guy was a major plotline in Inquisition and its DLC). This doesn't come as a huge surprise, as Solas' involvement was teased previously. You can check out the new logo for Dragon Age: Dreadwolf, below.

May the Dread Wolf take you.

Need to know more? BioWare is promising to reveal more information before the end of the year, but for now, the following tease is all they’re giving up…

Solas, the Dread Wolf. Some say he might be an ancient elven god, but some say not. Others say a betrayer of his people…or a savior who now seeks to rescue them at the cost of your world. His motives are inscrutable and his methods sometimes questionable, earning him a reputation as something of a trickster deity—a player of dark and dangerous games.

Whether you’re new to Dragon Age stories or you’ve experienced them all, using Solas’ namesake no doubt suggests a spectrum of endless possibilities on where things may go. But at the core of this, like every past game, is you. If you’re new to Dragon Age, you have no need to worry about not having met our antagonist just yet. He’ll properly introduce himself when the time is right

Dragon Age: Dreadwolf has yet to have platforms or a release window confirmed. BioWare has confirmed the game won’t launch this year, but hint a release is “growing closer.” Earlier this year, the studio said the game was mid-way through production.