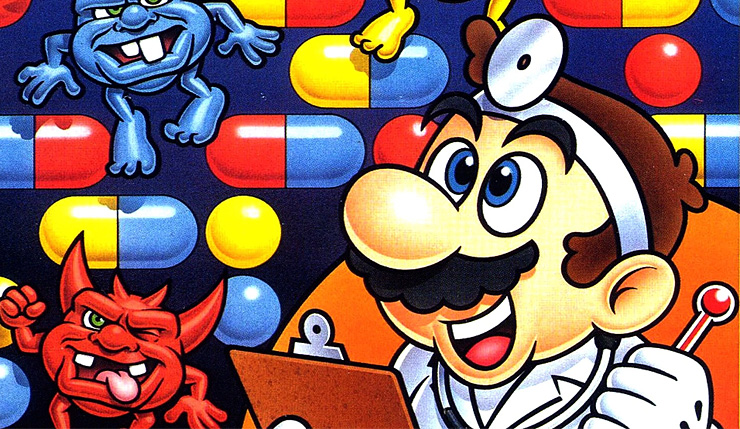 Nintendo‘s newest mobile game, Dr Mario made its debut a few weeks ago. It appears to be well received and has earned $1.4 million in revenue and 7.5 million downloads in its first month, according to a report by market research firm Sensor Tower. Dr Mario works ranks fifth for first-month revenue among Nintendo’s mobile titles and fourth in terms of downloads. The title is still behind Super Mario Run, which was Nintendo’s most downloaded mobile title during its first 30 days. The publisher’s largest first month for spending went to Fire Emblem Heroes in February 2017 when that title grossed $67.6 million or 44 times more than Dr Mario World. 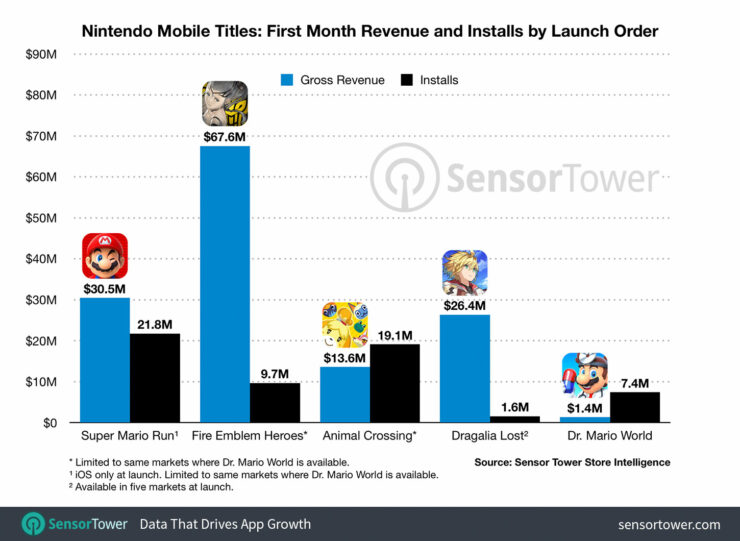 Dr Mario World saw an average of $0.19 spent per install during its first month, placing it well behind Animal Crossing: Pocket Camp which raked in $0.71 per download in its first 30 days. Dragalia Lost has posted the best first month for Nintendo yet in terms of this metric with nearly $16.50 in gross revenue per download.

Unsurprisingly, Japan led spending in Dr Mario World with $770,000 that accounted for 55 per cent of revenue generated. The United States was the title’s second-largest market with 33 per cent or $462,000 in spending. Downloads were led by the U.S. with 35 per cent or close to 2.6 million compared to Japan’s 1.4 million or 19 per cent of all installs.

Dr Mario World, for all practical purposes, seems to be underperforming compared to the rest of the company’s lineup. However, Sensor Tower places the game more or less on par with other puzzle-based titles of the genre. You can read more about the game in our in-depth review here.

Dr. Mario World Is Available on the Play Store and App Store