I Can’t See Any Downsides of PS4.5 / XB1.5 for the Market, Says King of Wushu Developer 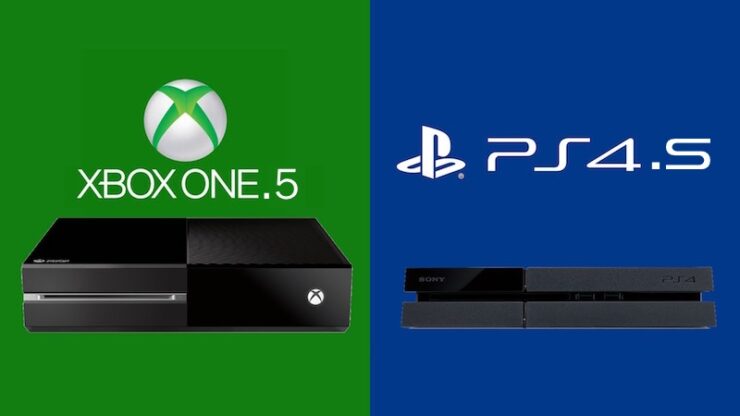 Rather unexpectedly, earlier this year lots of rumors started flying about the release of more powerful PlayStation 4 and Xbox One consoles.

This was rather shocking, since it's highly unusual in the games industry. There are few constants these days, but consoles being fixed systems for their entire lifetimes seemed rock-solid. That's until Phil Spencer, the head of Xbox division, spoke these words during Microsoft's Spring showcase event:

You’ll actually see us come out with new hardware capability during a generation allowing the same games to run backward and forward compatible because we have a Universal Windows Application running on top of the Universal Windows Platform that allows us to focus more and more on hardware innovation without invalidating the games that run on that platform.

Just a month ago, another rumor emerged regarding prototype devices for an upgraded Xbox One. Sony, on the other hand, stayed completely silent so far - and yet there have been lots of rumors regarding the so-called PlayStation 4K, PlayStation 4.5 or PlayStation Neo.

While we eagerly await to see if Microsoft and/or Sony will clear up the rumor dust at E3 2016, we've started wondering what developers think about these rumored platforms. Would it be more of a hindrance or a boon to them? As part of our King of Wushu interview, we asked that very question to Chao Cai of Snail Games. According to him, there are no possible downsides for the market.

The improvement of hardware will always help fulfill game’s development ideals, enrich the players’ gaming experience, as well as improve some special effects in the game. What’s more, enhanced hardware will enable us as developers to apply more new technologies in games. Based on what we’ve heard about these new consoles so far, the community wouldn’t be split by the release of these new consoles since games will be required to run on first generation consoles as well. At least from where we’re standing, I can’t see any downsides for the market.

Stay tuned for our full interview with Snail Games about King of Wushu, the CRYENGINE powered MOBA game.