If the recent reports hold any weight, the days of waiting more than half a decade for up-to-date, more powerful video game consoles are coming to an end. Yet another source has confirmed the existence of a more powerful version of Sony’s eighth generation PlayStation 4 console, providing more details about the release date and features of the PlayStation 4.5 or PlayStation 4K as we know it. The latest report claims that Sony’s 4K gaming capable console will deliver “higher-end gaming experiences,” and players will get to hear about it from the officials “before the planned October release of the PlayStation VR.” 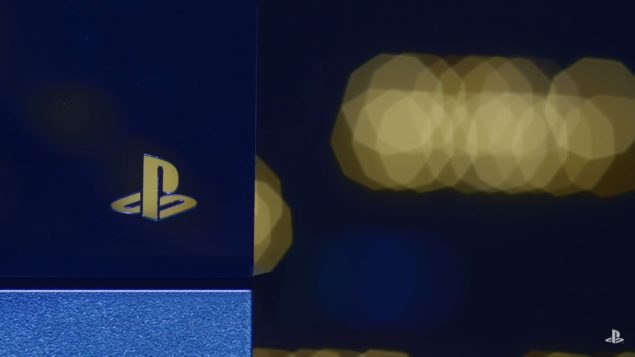 Unless you have been living under a rock, you would know that word on the block is that Sony is working to make 4K gaming on consoles a thing with an upgraded, more telling version of its PlayStation 4 system that will be powered by latest hardware. And now, there’s another source confirming the realness of the rumored PlayStation 4.5, or PlayStation 4K as it’s unofficially been dubbed. According to The Wall Street Journal (via GameSpot), “people familiar with the matter” say the new system will make a debut “before the planned October release of PlayStation VR” headset.

This latest report corroborates previous reports from Kotaku, which first brought this new and improved PlayStation 4.5 to light, reporting that it would come with an upgraded graphics card, which would allow for smoother performance, better graphics, and 4K resolution on games, and from Eurogamer, which “independently established that it’s real,” and is codenamed PlayStation 4K, further adding that it will almost certainly use “semi-custom versions of AMD’s CPU and GPU technology integrated into a single, console-friendly processor,” just like the current console.

The latest report from WSJ claims that the new PlayStation 4 console will be capable of delivering "ultra-high definition resolution graphics," and that "Sony's goal with the upgraded PlayStation 4 console is to capture gamers willing to pay for a richer gaming environment, including a high-end virtual reality experience." This apparently points towards Sony’s two-tier approach, which will likely see the current PlayStation 4 sold at a lower price than the upgraded version. Sony will also reportedly not let the new system create a division, and will offer exact same game library on both consoles.

"Existing PlayStation 4 owners would need to buy the new model to take full advantage of the enhanced graphics and power," the post on WSJ reads. "Though it is likely that the current model and the coming one would share the same software catalog." Sony itself has admitted that its upcoming virtual reality gaming head-mounted display, which is powered by the company’s eighth generation console, may, in terms of quality, be inferior to Oculus Rift and HTC Vive, both of which need high-end PCs to run on. The PlayStation 4K would help shrink that gap, the report says.

As mentioned before, Sony will reveal the console before the launch of PlayStation VR. This claim can be backed up by a recently video published by Roster Teeth’s multimedia channel The Know, in which the team claimed that according to their sources, the Japanese platform holder will put PlayStation 4K /PlayStation 4.5 on store shelves during this Holiday season with a price tag of $400, which is tentative and can possibly change. Of course, true 4K gaming in that price section is unattainable. Sources have confirmed that while “the new console will output 4K image, it will uprise it from whatever native resolution a given game spits out.” 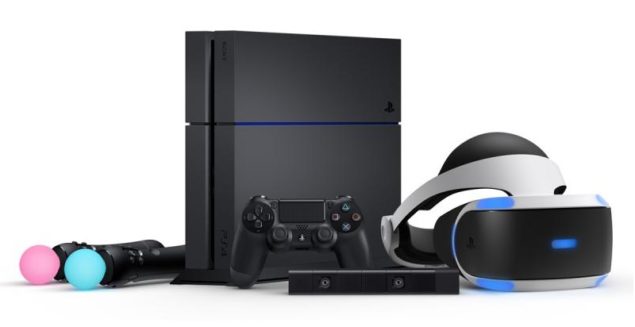 Based on all these reports, this is how I understand Sony’s plans: The Japanese platform holder is developing a new PlayStation 4 console, which will be released in time during the holiday season. The primary purpose of this new console will be to deliver an overall rich and immersive gameplay experience to PlayStation VR users. Current PlayStation 4 owners will, of course, not be able to enjoy the increased graphical power of the new console, but games won’t become exclusive and will continue to work on both consoles.

What do you think of PlayStation 4K/PlayStation 4.5 in light of all these reports? Would you be interested in upgrading for better graphics only, or will you buy it for its offerings with PlayStation VR? Share your thoughts in the comments section below.