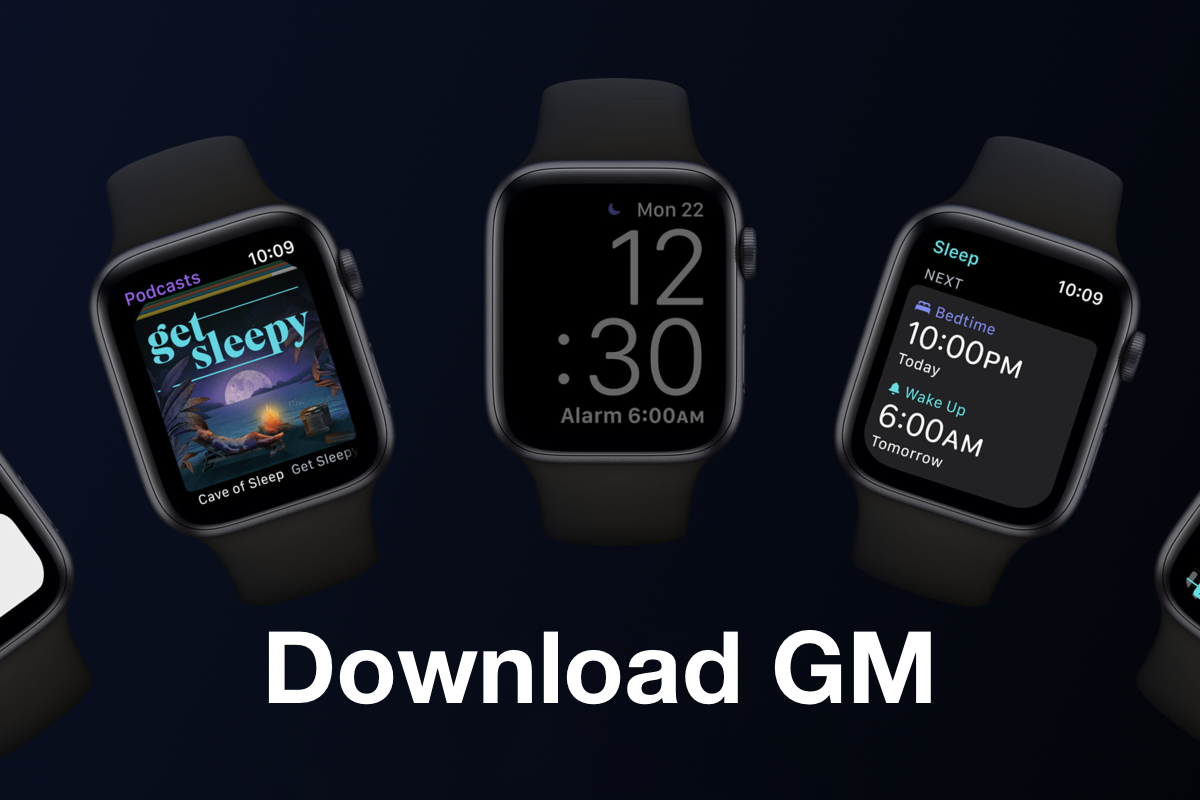 watchOS 7 GM seed is now available for Apple Watch Series 5, Series 4 and Series 3 for download. You can download it for free.

watchOS 7 GM Update is Now Live for Registered Developers, But You Can Download it for Free too

Right on cue, the GM seed of watchOS 7 has been released by Apple. It is the final build that will be released to the end user tomorrow, but currently only accessible by registered developers. There is a possibility that a bug or two is discovered, forcing Apple to release another GM build before pushing the final build out. That is very impossible though, given we have one day to go before the final release.

Registered developers can go ahead and update their devices to the GM seed by following the steps outlined below. This only works if you have a previous beta installed on your Apple Watch, otherwise you have to download the configuration profile from Apple's developer website and start fresh.

If you signed up for Apple's Beta Software Program and happen to be running the public beta update of watchOS 7 on your compatible Apple Watch, you can go ahead and update to the GM build for free. The steps for downloading, provided you have the previous public beta build already installed, are exactly the same as above. However, if you want to get onboard the GM bandwagon before anyone else, then start with the download by going here: watchOS 7 Public Beta Released - Here's How to Download on Your Compatible Apple Watch

Remember, once you download the watchOS 7 GM, you cannot go back to watchOS 6 no matter what you try. The update is permanent, and this is something which you should know about.

Also, the update is only compatible with Series 5, Series 4 and Series 3 Apple Watch models. We're pretty sure you knew about this, provided you are already using the developer or public beta build.

If you are one of the many people out there who don't trust initial software releases of a major update, then it is best that you stay away from the GM build, as well as the final that is set to arrive later this month. Let Apple iron out the bugs first and then decide how you want to navigate the watchOS waters.