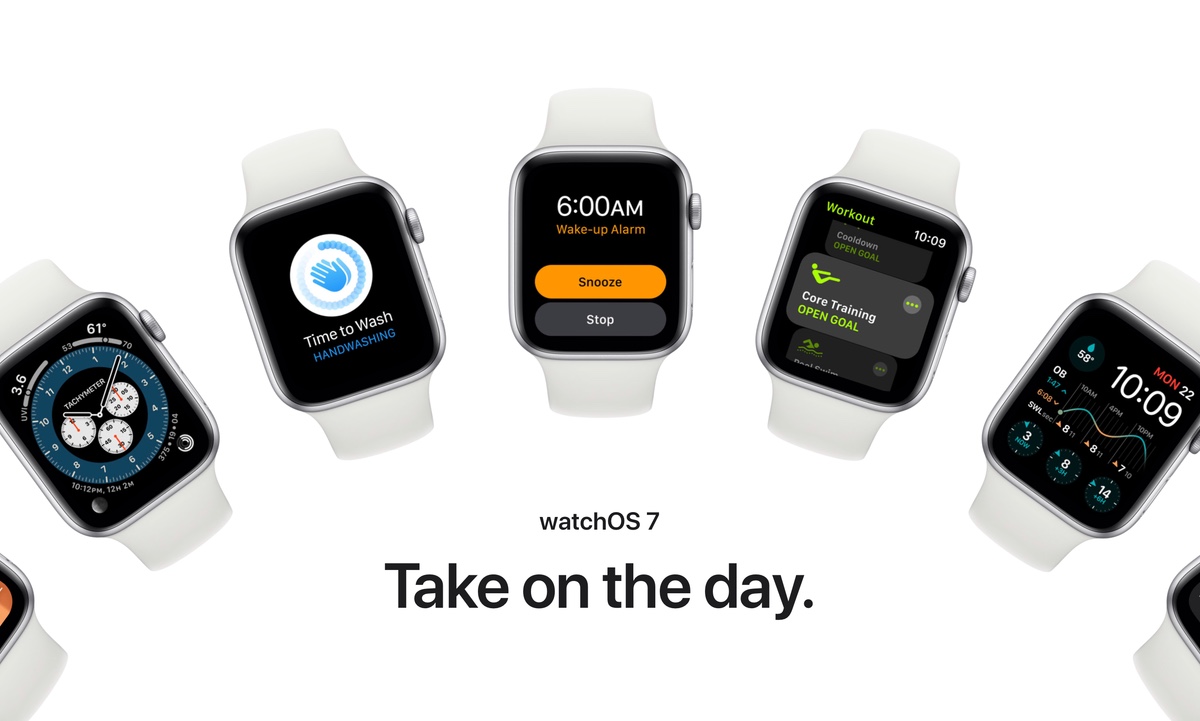 You can now download watchOS 7 beta 5 for your compatible Apple Watch model. Here’s how you can download it now.

Apple Watch is going to receive an extremely solid update at the end of this year which will bring sleep tracking to the masses. Not only that, new workout types have been baked in too. There’s a lot to digest and we are slowly getting there as new betas are being released to developers. Today, beta 5 of watchOS 7 just dropped and you should grab it now if you want your Apple Watch to function to the best of its capabilities.

In order to download watchOS 7 beta 5 right now, follow the steps exactly as they are written below:

If you have ever dealt with watchOS updates before then you already know how long they can take in order to download and install. But once they are installed, you will give yourself a pat on the back for a job well done.

Given how things stand, it’s highly likely that Apple will release at least a couple of more betas before the final version of watchOS 7 is released to the end user. Betas are a good thing, keep that in mind. It gives the developers time to iron out all the bugs that might be hindering the overall software experience.

You can learn about watchOS 7 features for Apple Watch by going here: