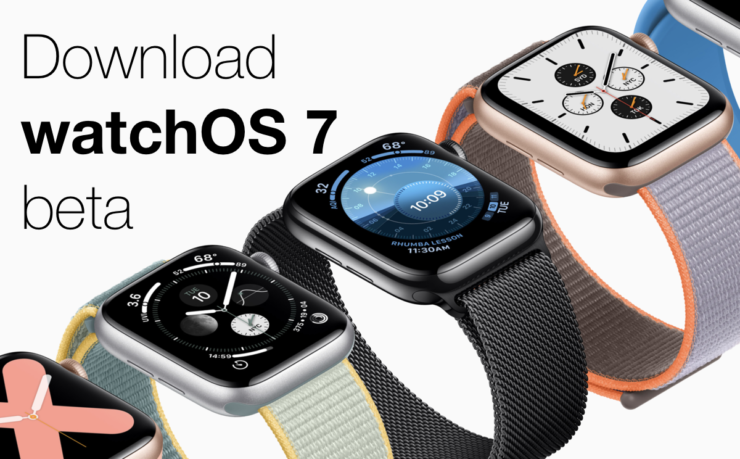 Today, Apple has seen fit to release the seventh beta of its upcoming watchOS 7 firmware for compatible Apple Watch models. The latest beta arrives a week after the sixth beta was released to developers. If you're a developer, you can install watchOS 7 beta 7 on your Apple Watch right now.

As mentioned earlier, Apple has released watchOS 7 beta 7 to developers for testing purposes. If you're interested in installing it and checking it out for yourself, you can do so by downloading the proper configuration profile from the Apple Developer Center. Once the profile is installed, head over to the dedicated Apple Watch app on your iPhone and navigate to General > Software Update and then follow the on-screen instructions.

Take note that your Apple Watch must have 50 percent of battery life and plugged in a charger. Moreover, it should be in the range of your iPhone. Since this is a beta and watchOS 7 is in the testing phase, we would not recommend you to install the beta on your primary device. This is due to the fact that the firmware is crawling with bugs at the moment and it will create issues. 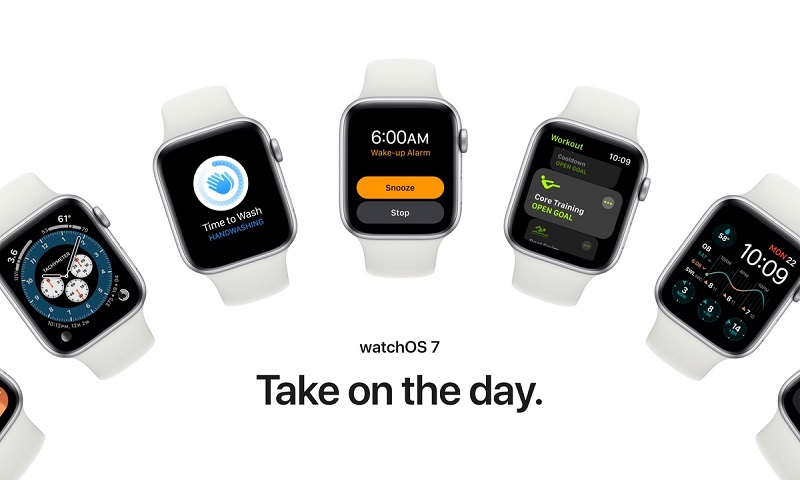 As for whats new in watchOS 7, it is too soon to tell. We will wait for the developers to tinker and test the new build and then update you guys as soon as something is discovered. Overall, watchOS 7 is a major update pertaining to the number of forward-facing additions it brings to the table. Apple has also released iOS 13.7 with support for COVID-19 Exposure Notifications without app.