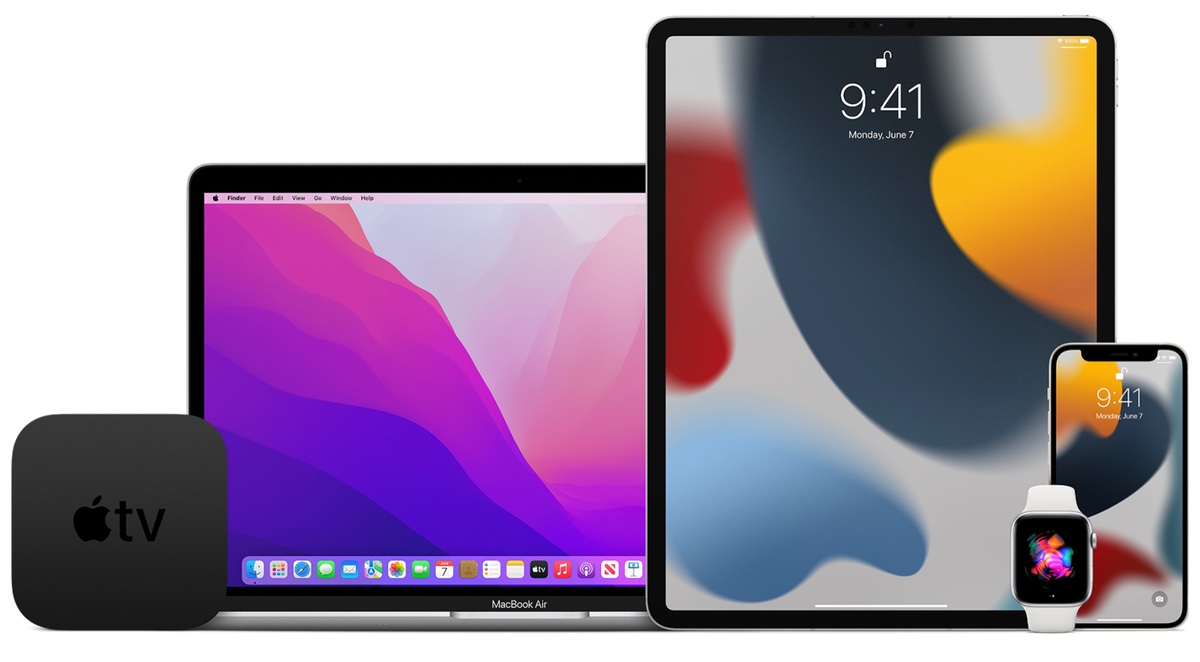 Apple has released public beta 3 of iOS 15 and iPadOS 15 for iPhone and iPad users. It has the same changes as beta 3 for developers.

If you are enrolled in Apple’s Beta Software Program, then there is good news for you. Apple has just released iOS 15 and iPadOS 15 public beta 3 and it features the exact same changes which were introduced with beta 3 for developers. This includes the much-needed facelift to Safari which makes it far more normal to use.

But the more important thing is how you download the new update. Simple, just like any other over the air iOS or iPadOS update.

Follow the steps below and you will be up and running in no time.

The update will take a while to download and install, that’s how betas are. Once installed, you’ll be pleased to find out that this beta is extremely stable to use compared to the first public beta.

It is highly recommended that you go ahead and download this public beta update instantly. Especially if you are using the beta on a daily driver device.

Want to download and install iOS 15 or iPadOS 15 public beta right now? Check out our tutorial below: