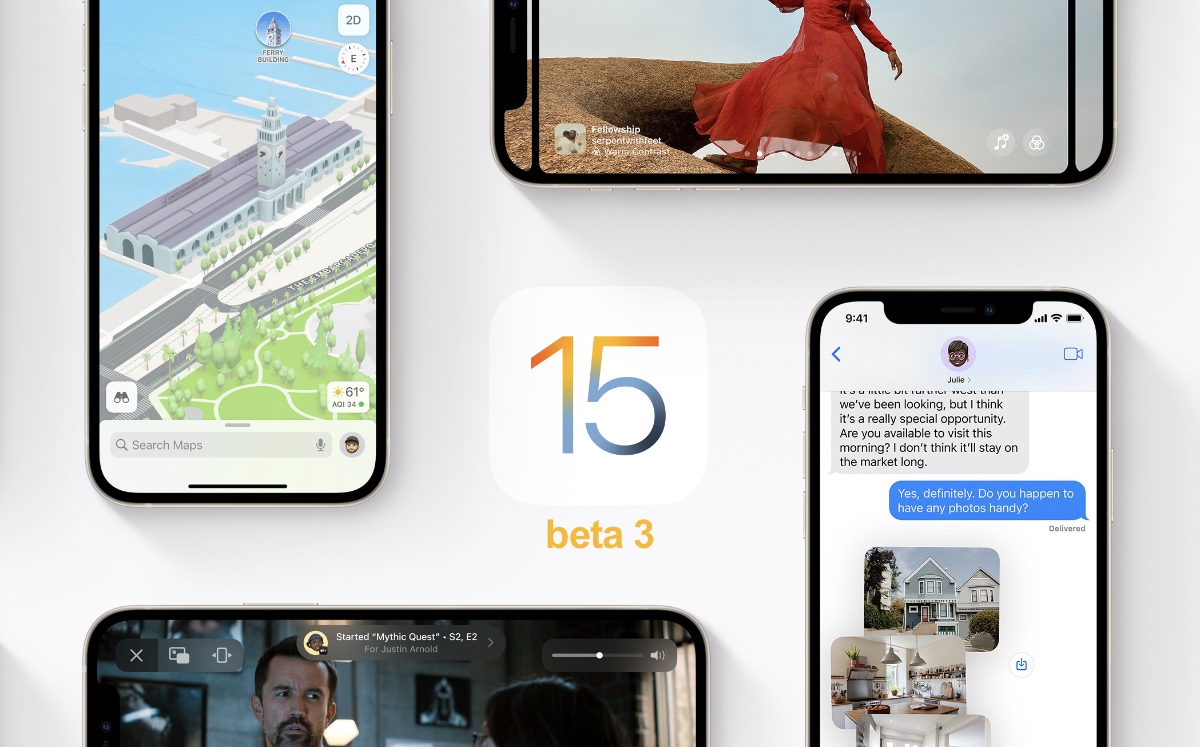 Apple saw fit to release the third developer beta of its forthcoming iOS 15 and iPadOS 15 operating systems. If you are running the latest beta, you will see that the company has added a plethora of new forward-facing additions in terms of design and features. However, if you have not kept a tab of what is coming with every beta, we have compiled a list of changes present in iOS 15 and iPadOS 15 beta 3.

New iOS 15 Beta 3 Changes That You Should Know About

iOS 15 and iPadOS 15 beta 2 brought a bevy of changes to the platform which includes the new SharePlay feature. While Universal Control is absent on the latest beta, it does bring a boatload of new fixes and features. If you are interested in checking out the new changes, we have compiled a list that you can read below.

There you have it, folks. These are all the major additions coming with the iOS 15 beta 3. The new beta was released yesterday, so be sure to check that out if you have not already. There is a boatload of other tiny tidbits that you will find when surfing the operating system. We will let you guys know as soon as something new is discovered. Share your views regarding iOS 15 beta 3 changes in the comments.