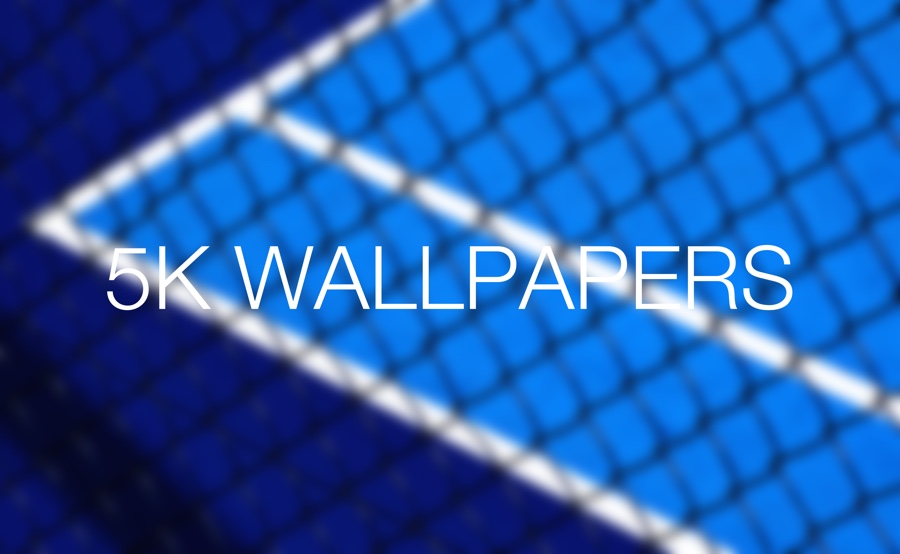 You can download the 5K wallpapers for iPad Pro which Apple has on demo in its stores. They will fit any device perfectly.

Need New Wallpapers? Download the 5K Ones That are on Display at Apple Stores on iPad Pro Demo Units

Walk into an Apple Store and you'll be impressed by what the company has to offer in its tablet lineup. You'll find everything from $329 all the way to $999, with hardware that is sure to impress.

But of course, since you are going to an Apple Store, you're bound to get one hell of an experience in every way if you're trying out Apple's tablet lineup. Because on the iPad Pro, you'll be greeted with wallpapers to show off that Retina display that aren't there in the consumer-end product.

That's right, if you buy an iPad Pro right now, you'll get three exclusive 'pro' wallpapers on a software level, nothing more. But at the Apple Store, the demo units pack in quite a lot of them and they all look great. In fact, they are so great that they can be used on a 5K display without any problem at all.

Please note that the gallery below is in place to show you what you will get in the entire package. Download the full resolution images from the foot of this post.

Thanks to Reddit user ajsayshello, he managed to AirDrop the wallpapers to himself and share them all with the rest of the world to use as well. In order to avoid compression issues, we've uploaded all the wallpapers to Dropbox, the link for which can be found at the end of this post.

The thing I personally love about these new wallpapers is the detail packed in them. If you really want to show off your Retina display or that 5K panel you invested just for that epic gaming PC, then you really have to look at these wallpapers.