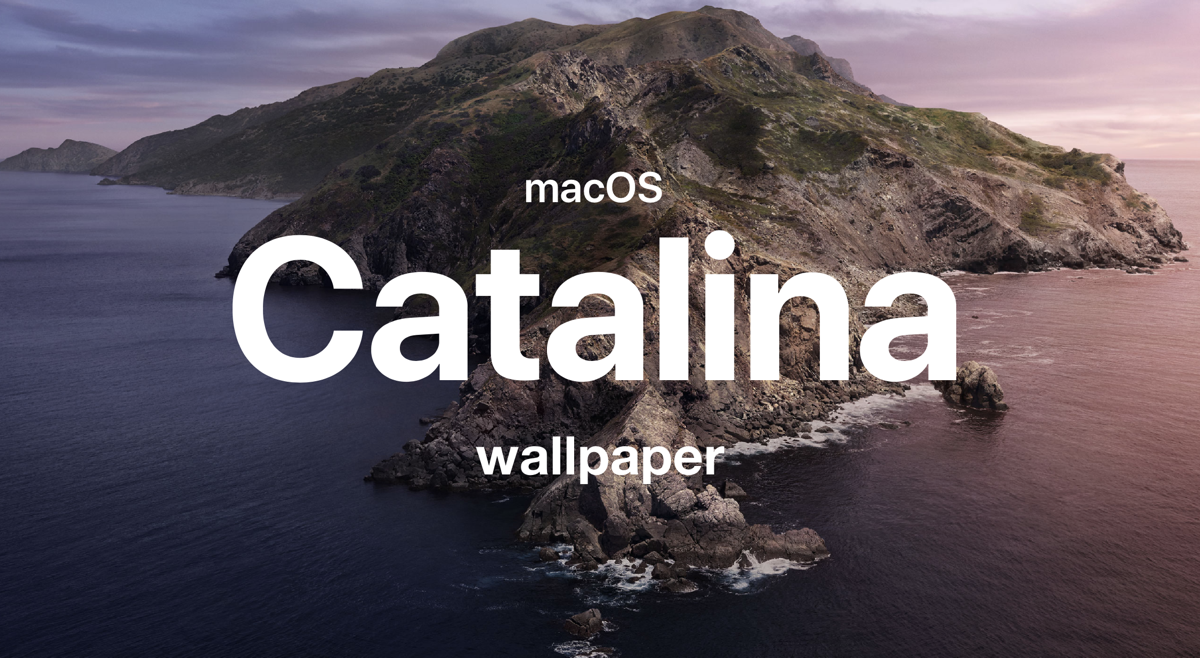 Today you can download macOS Catalina stock wallpaper in both dark and light flavors for any device you might have.

macOS Catalina is available as a beta to developers right now and it is packed with a bunch of new cool features. This includes SideCar, a load of new media apps, better stock app experiences and more. Obviously, such a release would not be complete without a darn good wallpaper and macOS Catalina delivers on that front as well.

Thanks to Redditor ASentientBot, you can download the new stock wallpaper for your Mac in several formats including dark and light, both. The wallpaper is pretty big on resolution too, meaning you can throw it on multiple devices and it will look super sharp. If you are interested, you  can go to this link and download the wallpaper right away. It's a Dropbox link, which makes things super easy for everyone.

Apart from the Mac itself, the wallpaper looks particularly great on the iPad thanks to its mighty Retina display panel. But of course, like I mentioned above, the resolution of the wallpaper grants you the luxury of using it in a lot of places, including phones, tablets, Mac, PC or even a digital picture frame in case you want to take your fanboyism to the next level.

macOS Catalina is a huge update for the Mac for a wide variety of reasons. The long-awaited Marzipan apps (now Catalyst) have finally been previewed extensively, meaning that a unified code for iOS and Mac apps is finally becoming a reality and we will be able to use our favorite iPhone and iPad apps right on the big screens of our Mac. But of course, that's not the only thing new here - Apple took the liberty to refine existing experiences such as the Photos app, which has now been greatly overhauled. Even Safari has received a much-needed speed boost, allowing you to browse faster than before.

There are a ton of features in this release which you can read about by going here on Apple's website. In the meantime, grab yourself a wallpaper and celebrate the arrival of Catalina!

Looking for the iOS 13 wallpaper instead? Check out the following: