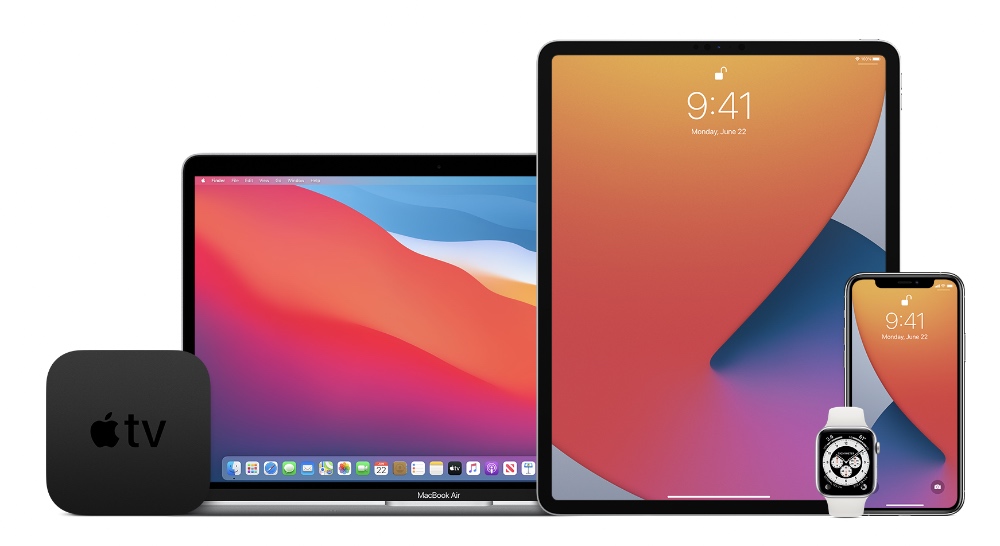 We were hoping that Apple would end up releasing either the final version of the above mentioned software or the third beta of iOS 15 today. None of that happened. But we do have a bunch of new betas which developers and public beta testers can download.

If you already have iOS 14.7 and iPadOS 14.7 developer beta or public beta installed, then the latest beta is available for you over the air. Simply connect to a Wi-Fi network, go to Settings > General > Software Update in order to grab it. Remember, this is a bug fix and performance release. Expect many bugs to be crushed in this one.

Apart from iOS 14.7 and iPadOS 14.7, fifth betas of macOS 11.65, watchOS 7.6 and tvOS 14.7 is also available for download. If we are super lucky, we should see the final builds of the software available to everyone within a couple of weeks.

Given how things stand, it won't be surprising at all if Apple releases the sixth beta of its publicly available software lineup.