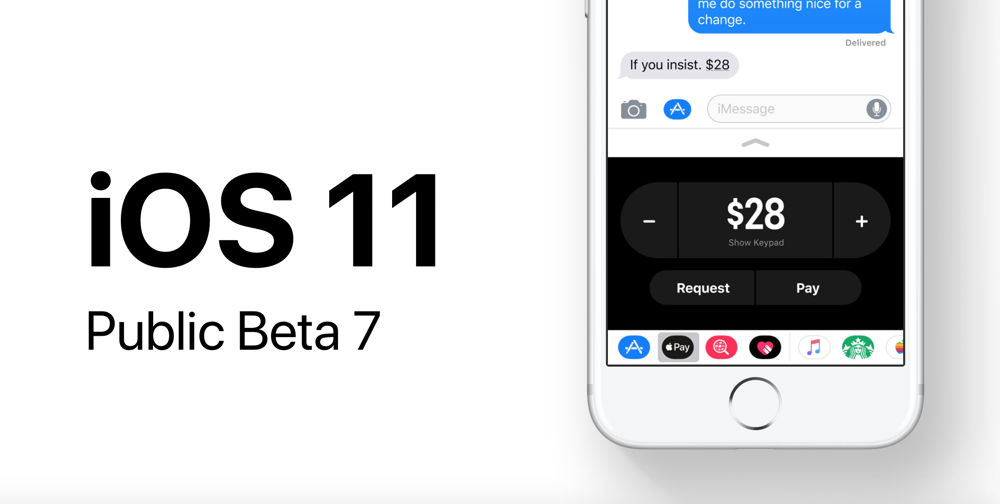 Apple has released iOS 11 Public Beta 7 for iPhone, iPad and iPod touch users. Here's how you can update right away to the latest build.

Things tend to get exciting whenever new beta software drops from the Cupertino company. A while back, Apple flipped the switch and released iOS 11 Beta 8 to registered developers. Now, it has done the same for those enrolled in the Beta Software Program. This means that those without a paid developer account with Apple can also get in on the action without having to spend a single dime.

The process for updating to the latest build of iOS 11 Public Beta is easy. Follow the steps below and you'll be up and running in no time.

Keep in mind that there is no firmware file available for iOS 11 Public Beta which you can use to install a fresh copy of Apple's software on an iPhone or iPad. Everything happens over the air. If you need a restore file, then you have to be a registered developer with Apple.

Before you head out, make sure you check out the following links.