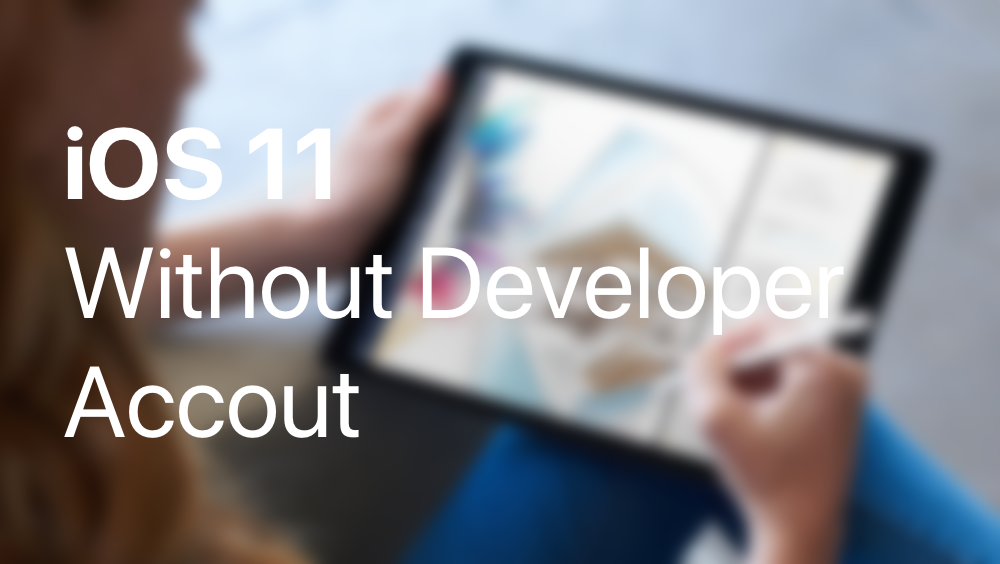 iOS 11 Beta 8 is now available to developers who have a paid account with Apple. Here's how you can download it now absolutely free.

I've said it before and I'll say it again - iOS 11 Beta 8 is likely the last beta of Apple's newest mobile software. After this, the company will (most probably) release its Gold Master (GM) build to developers, which is essentially the final build that is eventually seeded to the end user later on. But of course, last minute bugs can force Apple to take steps in releasing a new beta build.

This also means that we are very, very close to the final build of iOS 11. Therefore it's somewhat of a bad idea to install any sort of beta software on your mobile device at this point in time. Still, if you like, you can go ahead and install iOS 11 Beta 8 on your device right away even if you don't have a paid Apple Developer Program account in hand. It's a simple case of sourcing yourself the necessary OTA file for your iPhone or iPad, and the iOS 11 Beta update will pushed to your device. In order to learn more about this, simple head over to this link.

I will highly recommend that you go ahead with the public beta of iOS 11 instead. It's absolutely free, and carries the same number of changes as its developer-oriented counterpart. But if you are feeling way too adventurous, then go ahead with the plunge straight away. Remember one thing though - we will not be responsible if anything happens to your device. Make sure you have backed up everything on either iTunes or iCloud before going ahead.

If you are planning to take the legit route in order to install iOS 11 Beta on your device, then check out the links below.

Thankfully, you can downgrade from iOS 11 Beta straight to iOS 10.x on the fly too. This is something which users should look into if they have an older iOS device at hand. After all, performance issues may arrive on earlier builds of a new software, therefore it's best to hold back for a while before immersing yourself completely in new software.