iOS 9.1 Public Beta download is now available to non-developers for free and you can install it on your iPhone, iPad or iPod touch right now. And we'll show you how you can do just that. 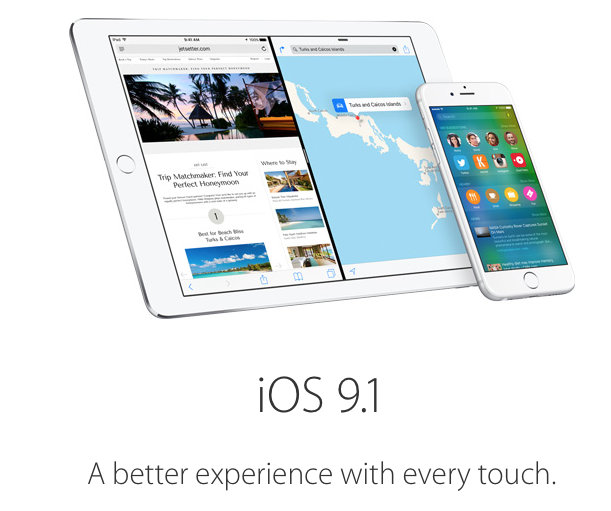 Yesterday Apple flipped the switch and released iOS 9 GM download to developers, with the final build being stated for a 16th September release. Furthermore, Apple seeded the first beta iOS 9.1 to those enrolled in the Apple Developer Program yesterday. iOS 9.1 is meant for the larger 12.9-inch iPad Pro which was announced at Cupertino's 'Hey Siri' event and the new firmware is also supported on iPhone and iPod touch as well.

Today, Apple has seeded iOS 9.1 Public Beta to testers, and without further ado, we'll show you how you can grab Cupertino's latest mobile firmware and install it on your iPhone, iPad and iPod touch right away.

iOS 9.1 Public Beta is supported on pretty much all iOS devices, and for the sake of your convenience, here's the complete list:

We haven't counted in the iPhone 6s, iPhone 6s Plus, iPad Pro and the iPad mini 4 in the list since the aforementioned devices haven't hit retail channels just yet.

1. Open beta.apple.com in your iOS device's Web browser and sign up for the Beta Software Program using your Apple ID. If you already have an account then just sign in. 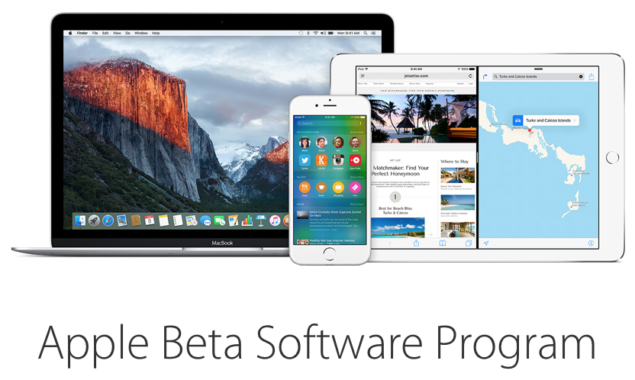 2. Now at the top of the Apple Beta Software Program website you should see a tab labelled 'Enroll Your Devices.' Tap on that.

3. At this point it's advised that if you're going to install iOS 9.1 Public Beta on your device, then be sure to take a complete backup of your gadget in case something goes wrong. You can either use iTunes or iCloud. 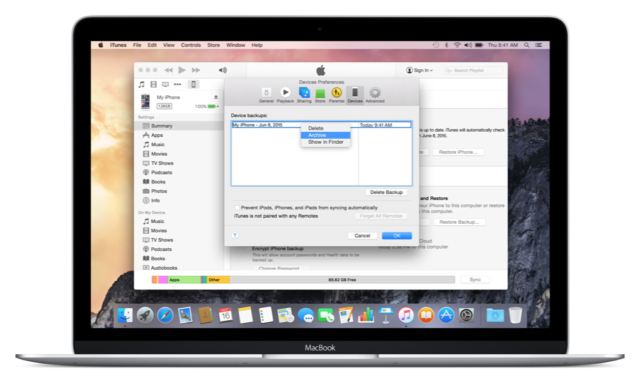 4. Scroll down in the 'Enroll Your Devices' page, or open beta.apple.com/profile using Safari and download the configuration profile. 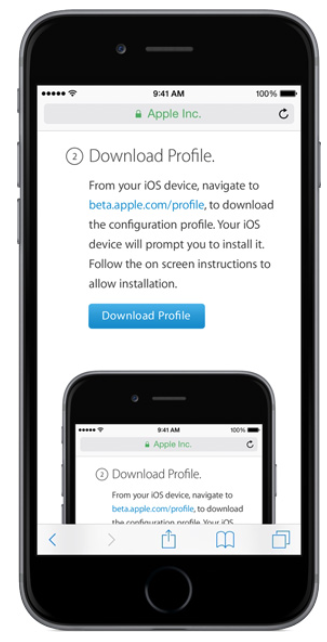 5. Authorize the configuration profile for installation and follow the on-screen steps till you're asked to reboot your device.

6. Once rebooted, navigate to Settings > General > Software Update, and over here you'll see iOS 9.1 Public Beta waiting for your download and installation approval. 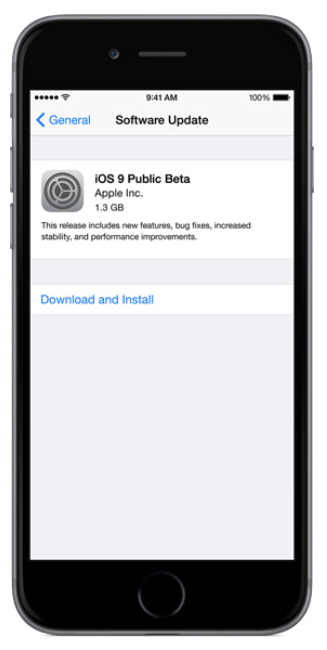 7. The download may take a while depending on your Internet's speed, so be patient. In the end, your device will restart and you'll boot straight into iOS 9.1 Public Beta.

It's likely that the final version of iOS 9.1 will start rolling out to users when the iPad Pro hits retail channels.