iOS 9 Golden Master candidate build for iPhone, iPad and iPod touch is now available to download for those enrolled in the Apple Developer Program.

iOS 9 Is No More A Beta Software

Originally announced at WWDC 2015, iOS 9 is Apple’s next-gen operating system for its mobile range of devices. At today’s ‘Hey Siri, give us a hint’ event, Apple made a quick run-through of all the features that were announced back in June, but today’s keynote also sees the revelation of the release of the GM build for those who are enrolled in the Apple Developer Program.

The GM build of iOS 9 is essentially the final iteration, which will be released to end users a week later from now, but today's release is meant for developers for testing purposes, so that all the bugs and kinks are ironed out before it hits the consumer channel. Keep one thing in mind though, if Apple finds any show stopping bugs in today’s release then it will likely push out iOS 9 GM 2 build in a swift manner. If that doesn’t prove to be the case, then today’s release will end up being in the cradles of millions of iOS device users around the world. 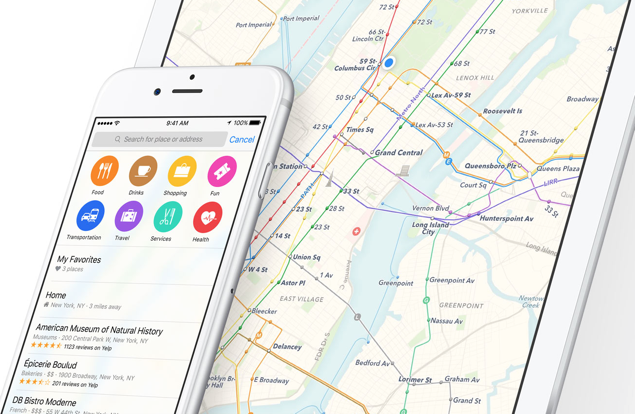 As we mentioned before, the iOS 9 GM build is meant for developers only and can be grabbed directly from the Apple Developer Program website. If you’re not enrolled in the program, then you can do so by parting with $99 on an annual basis, which will grant you access to every pre-release software from the Cupertino tech giant. It’s a worthwhile investment if you consider yourself a diehard Apple fan. Lastly, you cannot update to a GM build from a beta, so you have to install fresh using iTunes.

Simply open the Apple Developer Program website, click on the ‘Resources’ tab at the top, then click on ‘iOS 9.’ Here you’ll see all the bits that are currently available for Apple’s mobile software, in this case, iOS 9 GM. As we mentioned above, you need to be registered developer in order to download it. And if you’re going to part with $99 just to grab iOS 9 GM, then we’ll advise strongly against it, as the final build will be available within a week’s time. But still, your call.

iOS 9 is a giant leap in terms of features, and even a bigger release for those who are in the ownership of Apple’s iPad, as it brings new multitasking features to Cupertino’s tablet. From a proactive assistant to a brand new system font and smaller installation footprint, iOS 9 is a must-have upgrade if you’re currently sitting on iOS 8 or iOS 7 on your mobile device.

If you do happen to download and install iOS 9 GM on your device, then be sure to let us know about your experience on your iPhone, iPad or iPod touch by dropping us a comment below.