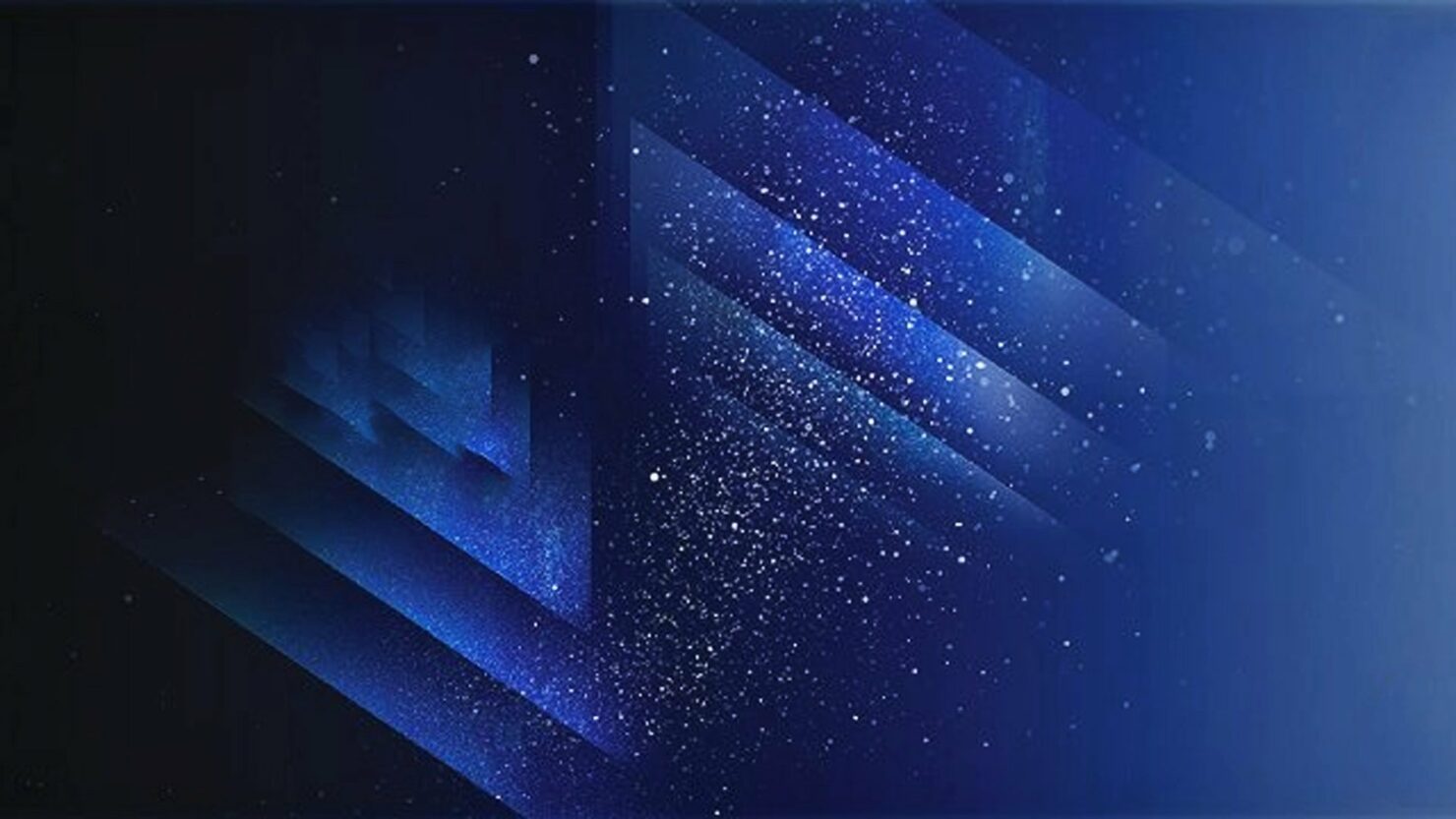 Samsung plans to unveil Galaxy S8 and S8 Plus at its event on March 29. With only two weeks to go, you can be sure we are seeing tons of rumors and leaks surrounding the next big Android phone release. Earlier today, the launch event poster of the device was leaked, which was followed by official Galaxy S8 wallpapers.

Samsung is without question one of the most popular Android phone makers, reigning the world of Android for years. While the South Korean tech giant may have had an upsetting year, thanks to its phones blowing up everywhere, Samsung is ready to take the center stage.

Up until now, we have almost seen the device in its entirety. From hardware to what its user interface is going to look like - everything has leaked. It would be odd not to get some Galaxy S8 wallpapers, too. While we can't promise you if these Galaxy S8 wallpapers are the real deal, we can sure use at least one of these until these devices release later in March, confirming if they are indeed the stock Galaxy S8 wallpapers.

You can now download what are "allegedly" stock and official Samsung Galaxy S8 wallpapers. Don't forget to share if you believe these could be the real thing. If so, what do you think of these wallpapers? Not a fan? Check out these Galaxy Note 7 wallpapers. While there may no longer be devices to officially flaunt them, you sure can.