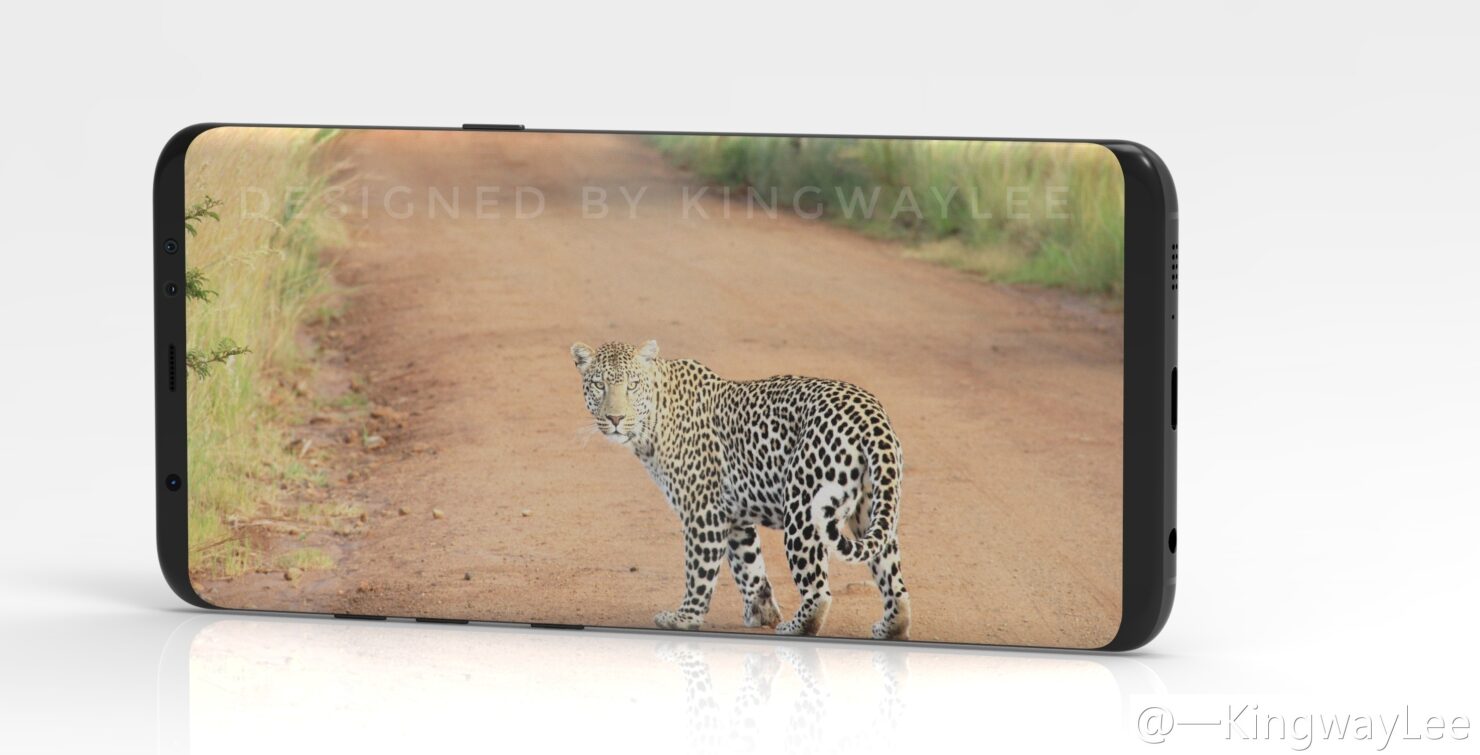 It's time to compile everything which has surfaced on the Galaxy S8 to date. Samsung's in a bit of a rut after the Note 7's dismal exit. The company's had quite some time to prepare the device, especially as rumors of a delayed launch surface. Rumors for the device are also abundant. Want to know more? Take a look below to find out more.

A lot of information has surfaced for the Galaxy S8 so far. The general hype around town is that Samsung will greatly overhaul the device. It's expected to make up for the Note 7's failure, which disappointed a lot of loyal fans. The company looks to gain its reputation back with the S8. It's also a good year for smartphones in general, with 10nm processors set to finally appear in high end devices. So, let's start from hardware and performance. 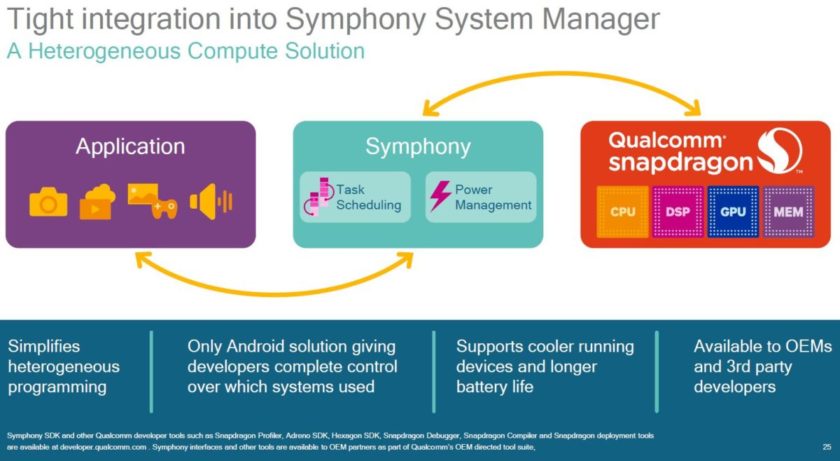 We've got some big claims w.r.t the Galaxy S8's performance. For starters, the device will feature the Snapdragon 835. The processor will be manufactured on 10nm and feature the company's Kryo 280 cores. These will come in an octa core arrangement, an increase over the Snapdragon 820. The processor will also have two L2 cache sets, with capacities of 2.4 and 1.2MB for the high performance and low performance clusters respectively. Finally, 80% of the processor's time will be spent using the lower clocked cluster. The 'big' configuration will also be 20% faster and optimized for load times, web browsing and VR apps.

Speaking VR, it'll be a major part of the Galaxy S8. To support this, several reports claim that the device will come packing 6GB of RAM. The stats for the 835 have also been rumored for the S8, with the device to be 20% more power efficient and and 11% faster than the Galaxy S7. Qualcomm also made a big fuss on its X16 modem, also expected to make it on the Galaxy S8. The model will be Cat. 16 and support up to 1Gbps in download speeds. It's a nice number, even as our networks don't support it as of now. The Adreno, for its part will support all the popular VR and API platforms. It will also be able to display up to 107 million colors.

But that's all information related to the Snapdragon 835. Per custom, Samsung should also launch a variant of the Galaxy S8 that runs its own in-house Exynos processors. The Korean tech giant has stepped up its processor game over the years and amidst the Note 7's fiasco, there's been little focus on the Exynos 8895; Samsung's expected processor for 2017. The little information which has surfaced so far suggests that it will be manufactured on the company's own 10nm process. A leak back in September suggests that the 8895 will be able to reach speeds of 3.0GHz and have power consumption of 5w. a separate leak suggests that we'll see two variants of the processor, the Exynos 8895M and 8895V. Which of these will make it on the S8? We'll find out soon enough. 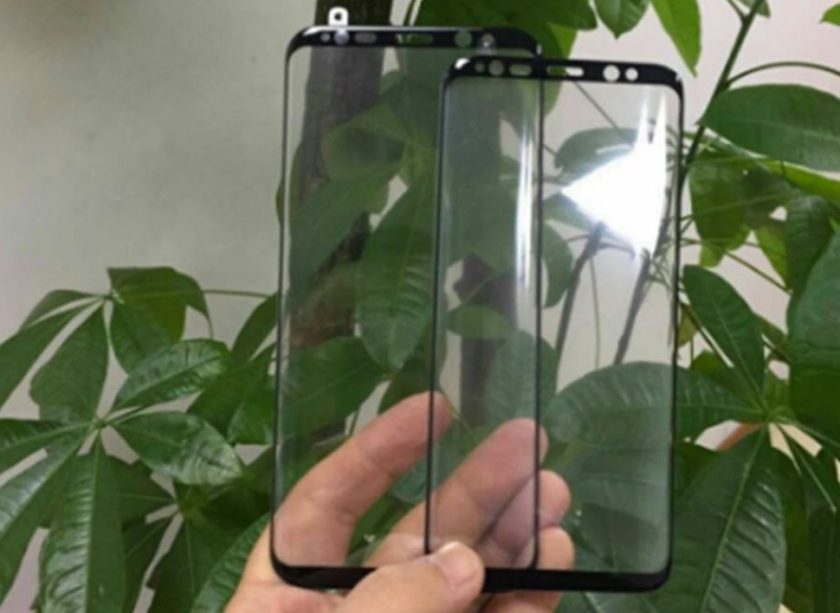 Display is the one feature that's rumored to set the Galaxy S8 apart from the pack. Samsung's got the resources at hand to produce some of the best smartphone displays in the world. True to form, the S8 will make major improvements at this end. Samsung will further refine its 'Edged' design on the device, with minimum emphasis on overall bezels. As shown in the image above (courtesy Pocket Lint), not only will the side edges see further refinement, but the top and bottom bezels for the S8 will also be remarkably thin.

Specifications wise, there will be two configurations for the smartphone. Samsung will launch the Galaxy S8 in sizes of 5.7 and 6.1 inches respectively, according to leaks. Resolutions up to 4K and UHD for the device have also been rumored for the device. With the battery upgrades on the Snapdragon 835, and Samsung's improvements over the year, we finally might see these displays become the norm for a flagship. A note of caution though; the Korean tech giant suffered quite a lot because of batteries on the Note 7. So expect design and battery constraints to play a significant part in the device's overall design, which we'll discuss later as well.