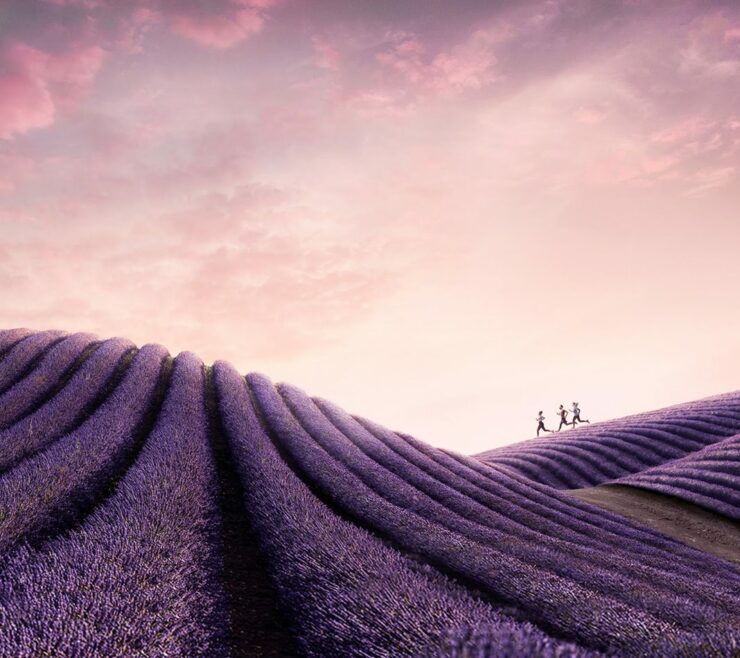 Samsung officially announced its Samsung Galaxy S8 and S8+ earlier this week. The devices are set to be released later in April, with pre-orders already live. If you can't shell out over $700 on a new device, why not give your old Samsung phones a new look? We had already shared with you leaked Samsung Galaxy S8 wallpapers ahead of the launch and now some of the official Galaxy S8 wallpapers have also made their way out.

Samsung might have had a bad year with its Note 7 blowing up everywhere in the world, but 2017 appears to be going strong for the South Korean tech giant. In a report released today, it was revealed that the company expects Galaxy S8 and S8+ sales to exceed their predecessors'. The company has packed several consumer-pleasing features, including SD card slot and keeping the 3.5mm headphone jack. Samsung is also throwing some free goodies for early adopters.

Would you love to get a brand new Galaxy S8 or S+ for yourself but would rather wait for the holiday season? Whatever your reasons for not buying the Galaxy S8 or S8+ are, you can give an instant revamp to your current phones with these official Galaxy S8 wallpapers. Most of these are in QHD, but a few are in a rather odd resolution for smartphones; so choose whatever fits your screens. Simply right-click on the ones you like and save them to download official Galaxy S8 wallpapers for your own devices. 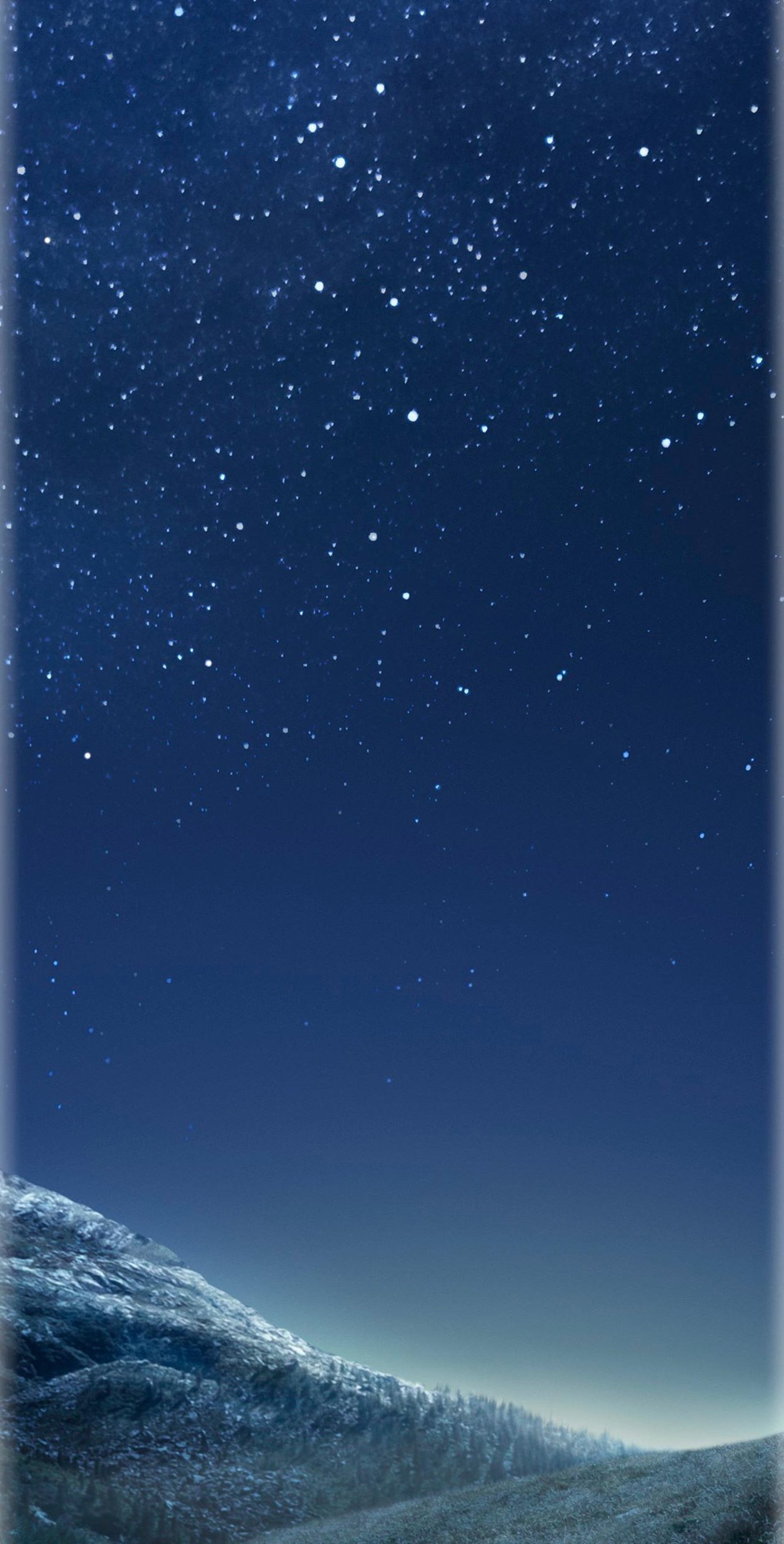 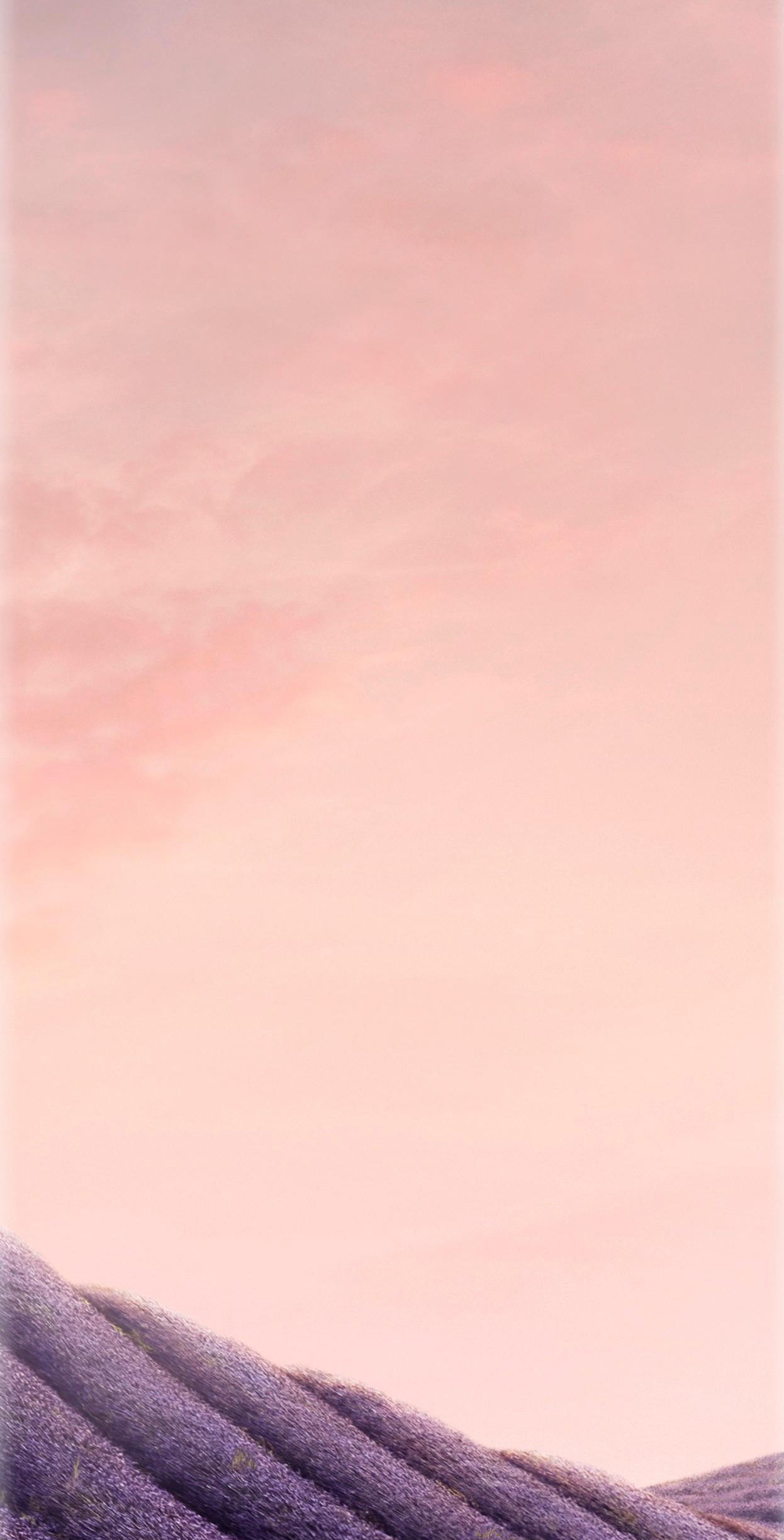 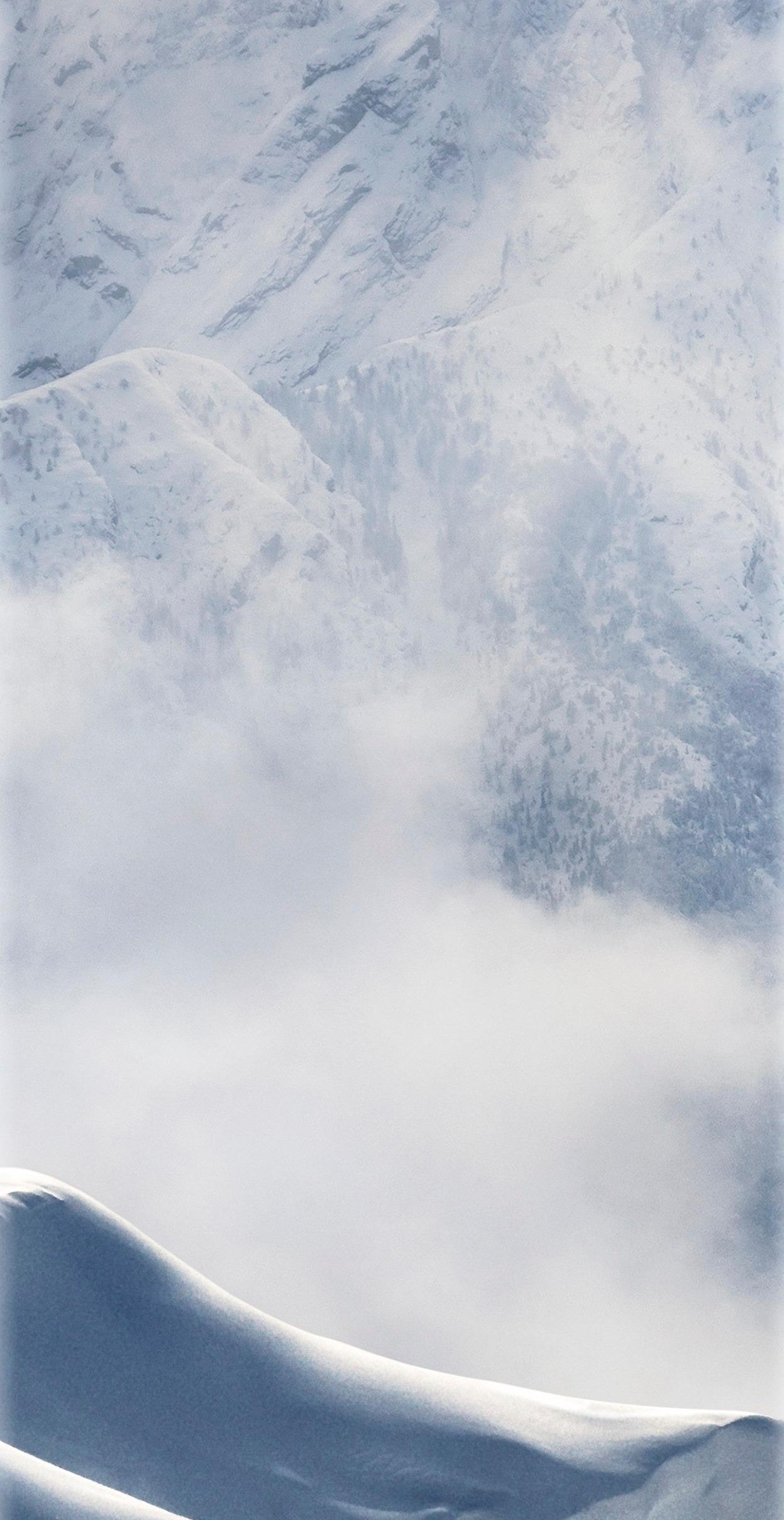 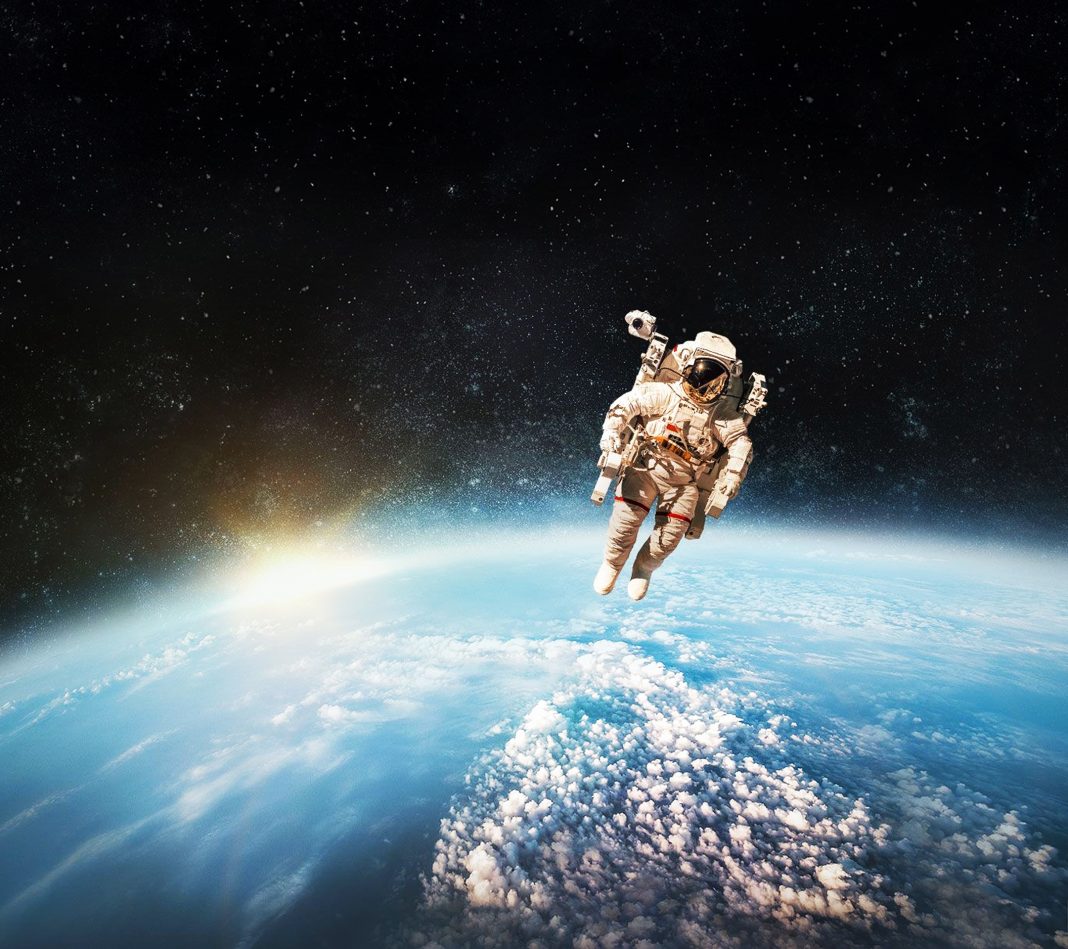 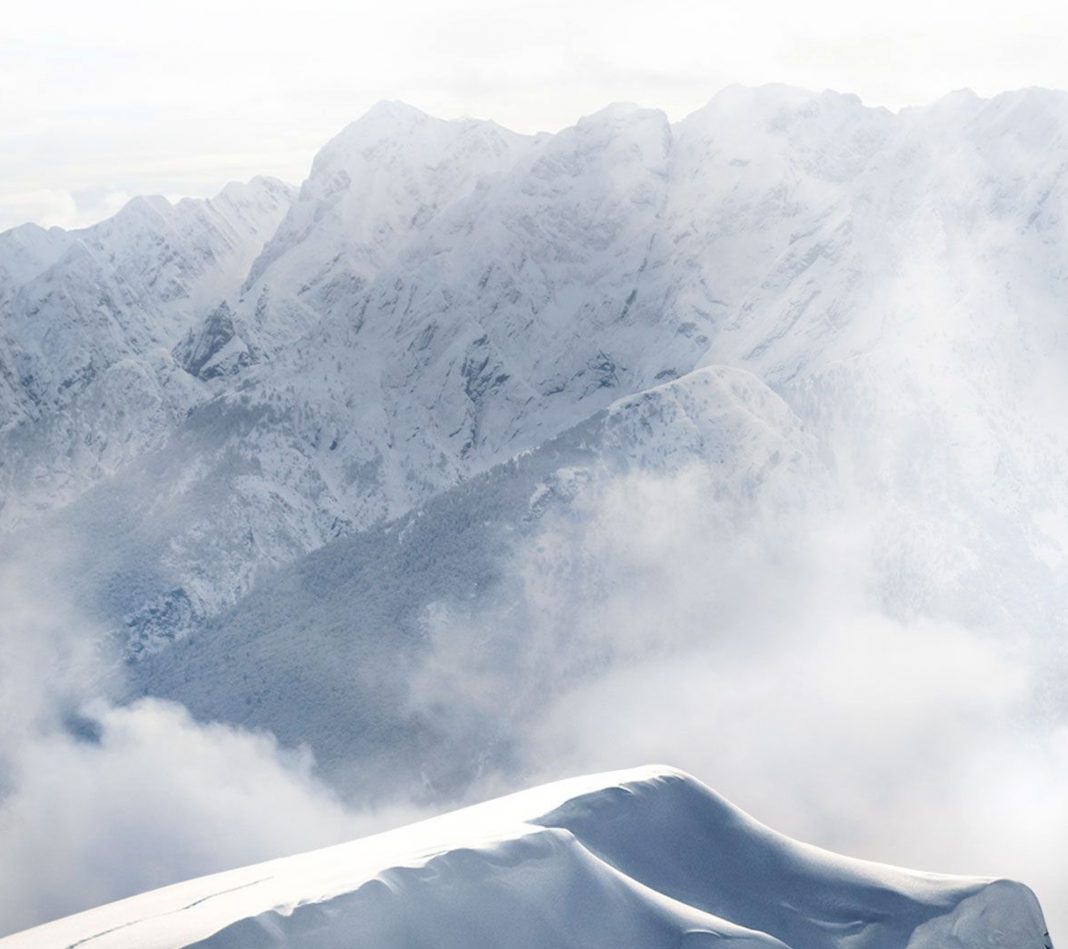 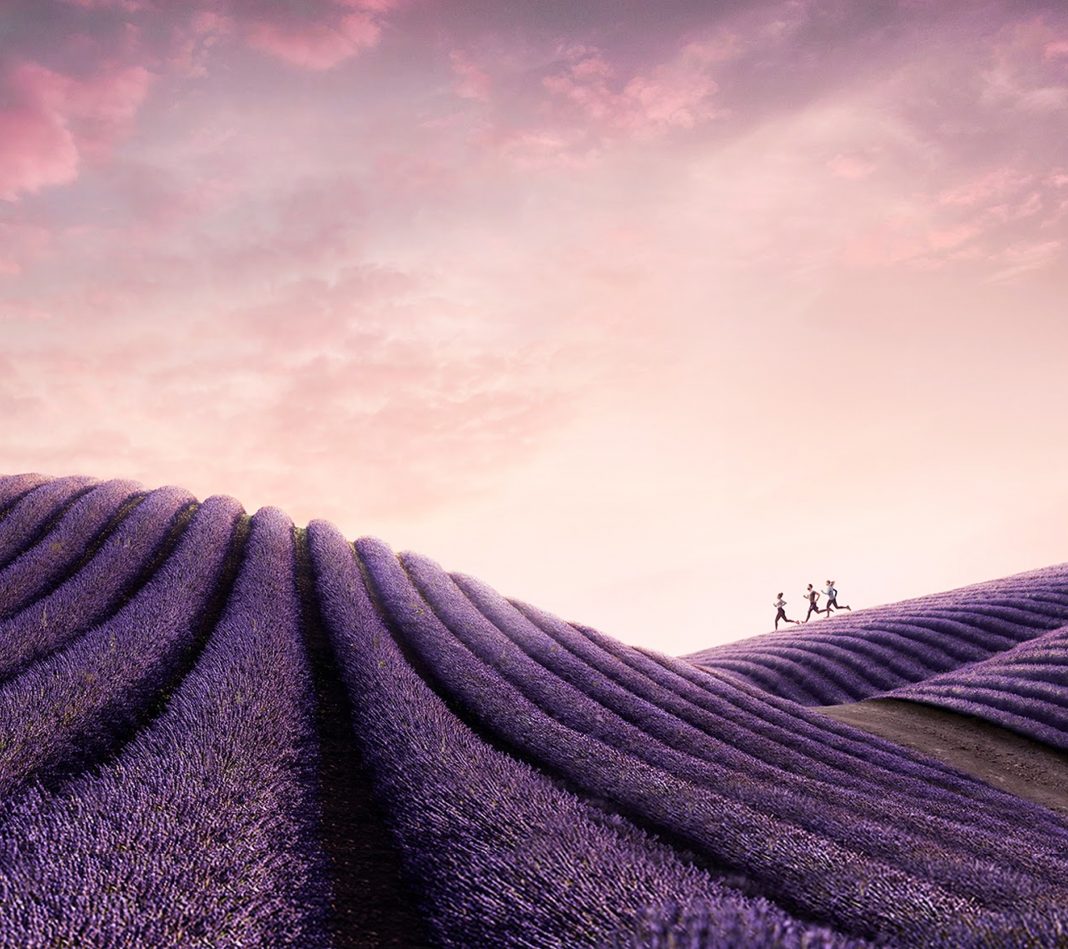 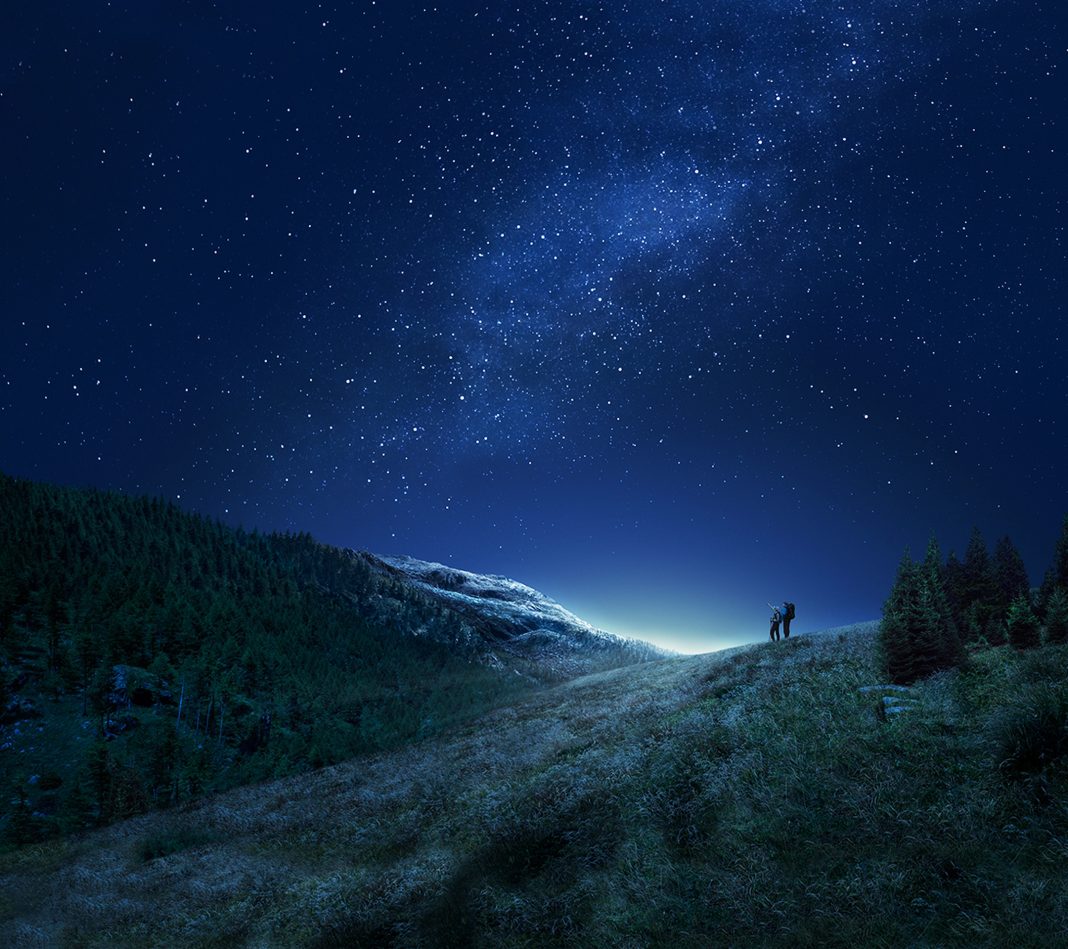 XDA is to the rescue again as someone has extracted and uploaded many of the official Galaxy S8 wallpapers in QHD resolution. Download the complete package here (zip). Some samples are in the following gallery.