You can download Samsung Galaxy Note 5 wallpapers (stock) for any device you might have. The wallpapers are in super high resolution, hence they'll fit any smartphone or tablet perfectly. 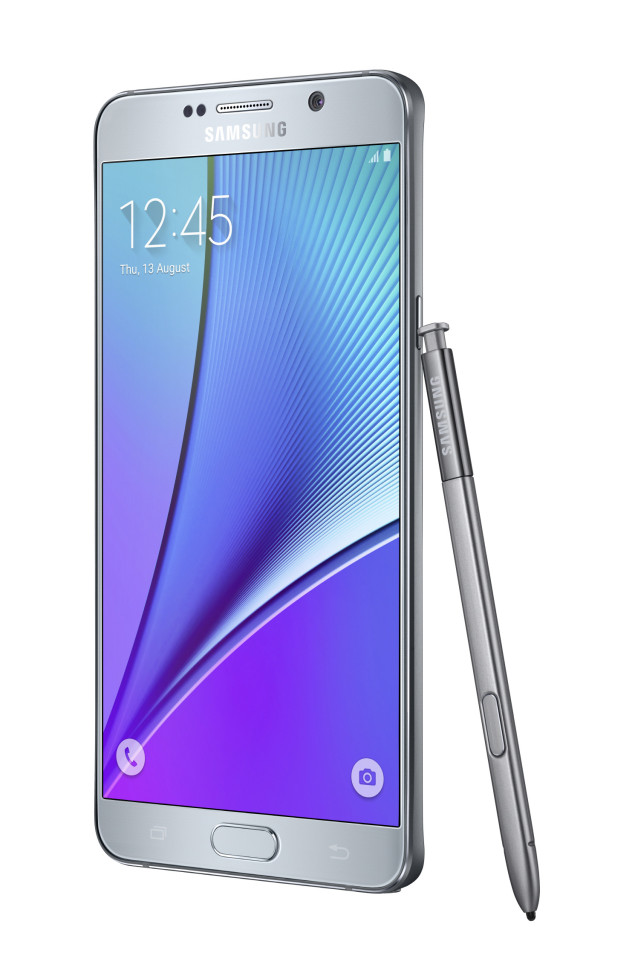 The Samsung Galaxy Note 5 has been a highly anticipated phablet / smartphone. The device was rumored to be announced in September, but the Korean electronics giant made the bold move and unleashed it at its Unpacked event just last week to counter the iPhone 6s and iPhone 6 Plus due for release in September. Apart from the great hardware that the device packs, the Galaxy Note 5 comes pre-loaded with a beautiful set of wallpapers which you can download right away and use it to your heart's content.

There are 6 wallpapers in total which you can download, and this time around, Samsung has followed its newfound design language, going forward with plain simple aesthetics that look wonderful to the eye. And having taken the wallpapers for a spin on a variety of devices we have here, it's safe to say that we have found something new to rock for the coming weeks, until or unless we stumble across something better. 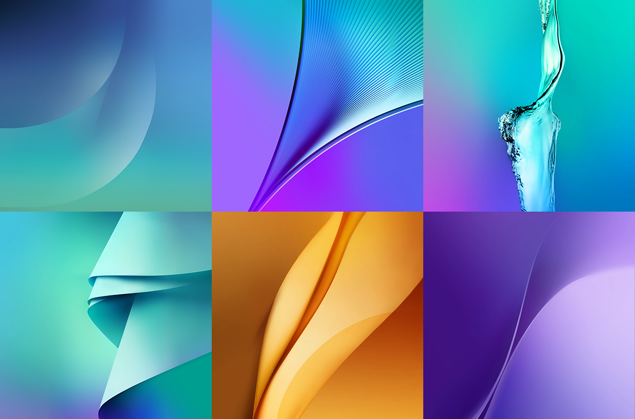 Samsung has been in murky waters since the company launched the Galaxy S6 and the Galaxy S6 Edge earlier this year. The company was hoping that the duo of devices would turn its fortunes around, but sadly enough, the Korean giant's aspiration didn't come through. But, Samsung is not resting on its laurels and has released the Galaxy Note 5 and the Galaxy S6 Edge+ to counter the mistakes it has made in the past. How that notion pans out is anyone's guess, but seeing how Samsung has packed in top notch hardware in the new phablet flagships seem somewhat promising, provided the company plays out its marketing skills well.

The wallpapers can be downloaded from here directly onto your device. Be sure to have a RAR extractor installed before you proceed with the download.

If any of you happen to try out the wallpapers on your device, then be sure to let us know in the comments section what you think about them. And if possible, why not share your home screen with us as well? We'll be looking forward to that too.

If you're interested in more wallpapers for your device, then be sure to check out: