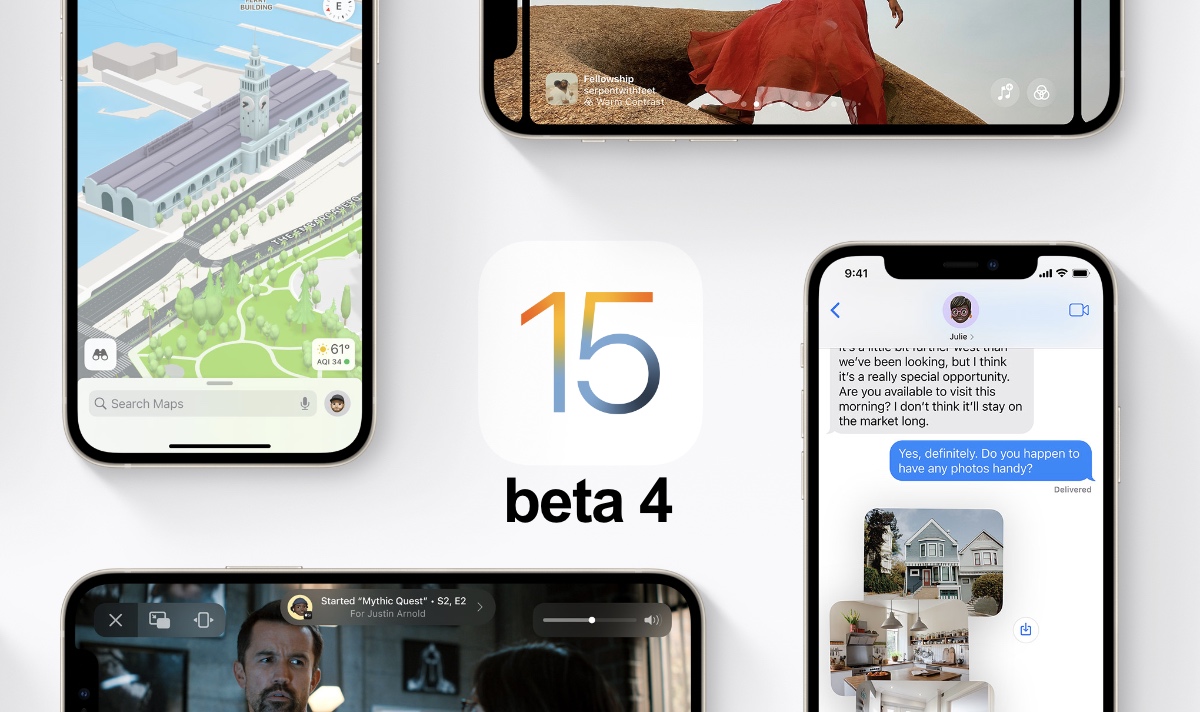 Beta 4 of iOS 15 and iPadOS 15 for iPhone and iPad devices is now available for download if you are a registered developer.

With the release of iOS 14.7 and iPadOS 14.7 last week, we knew that this particular week will shed light on a new iOS 15 and iPadOS 15 beta. So, if you were excited to test out beta 3 of Apple's latest software, then you will be pleased to learn that you can now update to beta 4.

Downloading the update is super easy and you can install it over the air instantly. First of all, make sure that you have 50% or more battery life remaining and that you are connected to Wi-Fi. If you fulfill the aforementioned criteria then follow the steps below:

This update is extremely important if you are testing out the beta software as it includes bug fixes and performance improvements. This update will likely help in battery life issues if you have been having any. But do keep in mind that this is still beta software and you will keep on running into issue until the final software is released later this year.

If there is something noteworthy in this update, we will highlight it here. We do expect some changes to be thrown in as we are still in the early days of the beta. But these changes will ultimately turn into refinements in the coming days and Apple will turn its focus towards stability.