Today, Apple has seen fit to release beta 5 of its upcoming macOS Big Sur 11.3, tvOS 14.5, and watchOS 7.4 to developers for testing purposes. If you are a developer and want to test the new beta builds, you can download them right now on your compatible Apple devices. The new beta builds arrives a week after the company released beta 4 to the developers. Let's dive in to see if Apple has added a new forward-facing addition to the table.

Starting off with macOS Big Sur 11.3, beta 5 can be downloaded on your compatible Macs using the Software Update mechanism in System Preferences. Make sure that you install a proper configuration profile from the Apple Developer Center. macOS Big Sur 11.3 is a major update pertaining to the number of features it will bring to the mix. For instance, the build will bring customization tools in Safari, optimizations for using iOS apps on the M1 Macs, and Controller Emulation.

The update will also bring changes in the Reminder app, a new Made for You section in Apple Music, a new redesigned Apple News+ tab with a For You section, support for PlayStation 5 Dual Sense controller and Xbox Series X and Series S controller, updated About This Mac section, Optimized Battery Charging, and much more. We will let you guys know what macOS Big Sur 11.3 beta 5 has to offer. 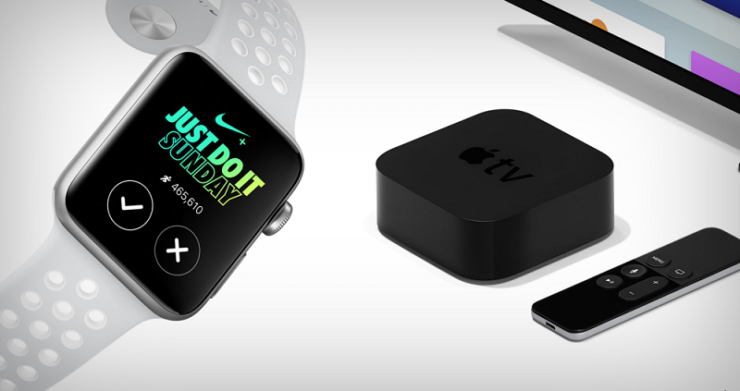 Other than macOS Big Sur 11.3, Apple has also seeded tvOS 14.5 beta 5 to developers for testing purposes. The new beta can be installed on the fourth and fifth-generation Apple TV via a code that is installed using Xcode. As for what it has to offer is support for PlayStation 5 DualSense controller, Xbox Series S, and Series X controller. In addition to this, there will be bug fixes and performance enhancements for improved stability of the platform. You can download the beta 5 on your compatible Apple Watch models right now.

Apple has also seeded watchOS 7.4 beta 5 to developers. The fifth beta can be installed on your compatible Apple Watch model using the proper configuration profile from the Apple Developer Center. Once you fo that, head over to the dedicated Apple Watch app on your iPhone and navigate to General > Software Update. Make sure that your Apple Watch has over 50 percent of battery life and plugged in.

Much like macOS Big Sur 11.3 beta 5, watchOS 7.4 will also be a major update as it brings a lot of new additions to the table. This includes the new "Unlock with Apple Watch" feature. The feature works in conjunction with iOS 14.5. Other than this, Apple has also added support for AirPlay 2 for Apple Fitness+ that world with your iPhone and iPad.

We will share more details on the macOS Big Sur 11.3, tvOS 14.5, and watchOS 7.4 beta 5 as soon as we have more information. We will wait for the developer to tinker with the new builds. Apple has also seeded beta 5 of iOS 14.5 and iPadOS 14.5 to developers, so do check that out as well. Share your views with us in the comments regarding the fifth beta.