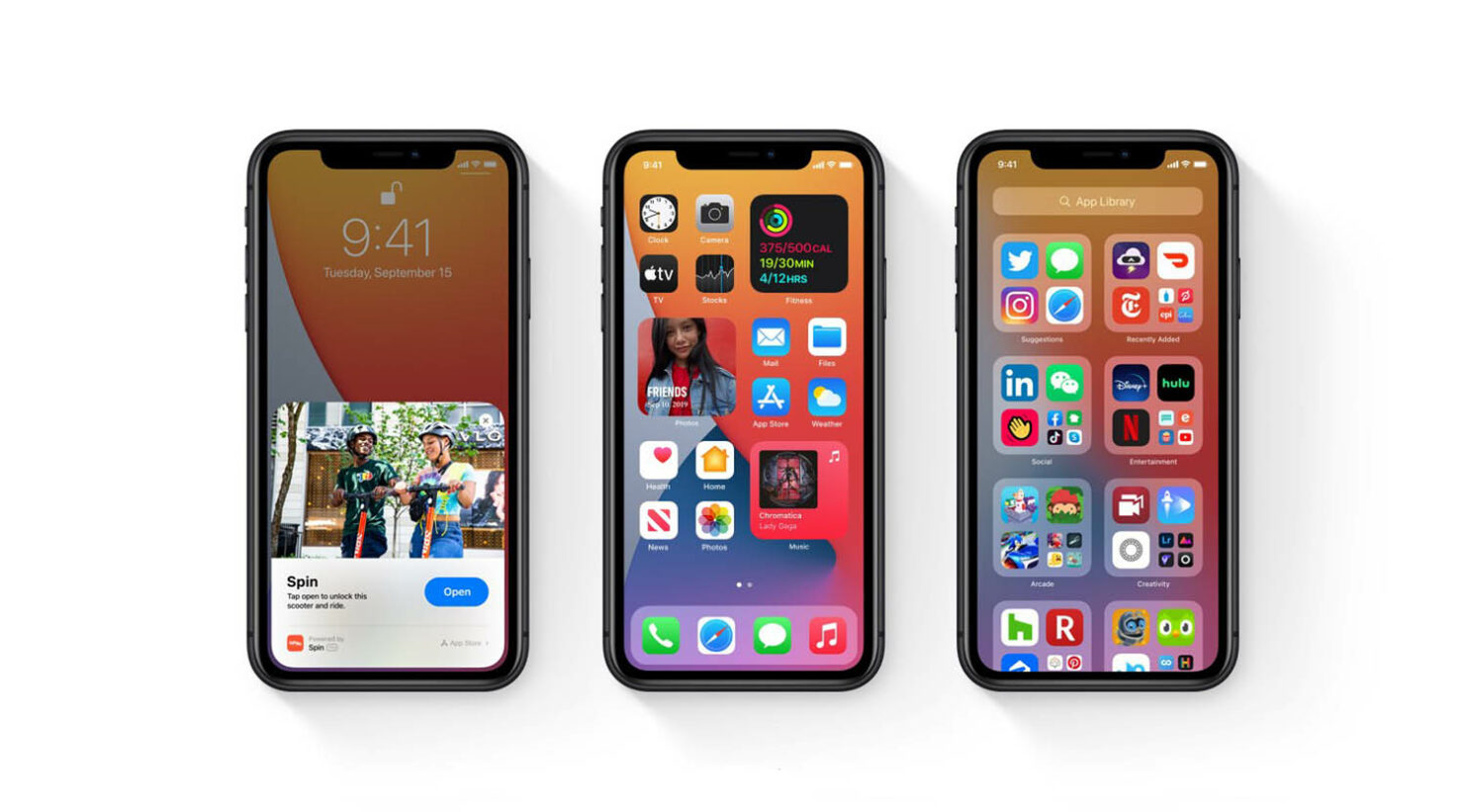 Today, Apple has seen fit to release iOS 15.5 and iPadOS 15.5 to the general public. The latest update arrives a few days after the company seeded the Release Candidate builds to developers for testing purposes. The latest builds arrive over two months after iOS 15.4 and iPadOS 15.4 were released to the public. Scroll down to read more details on what is new in the latest builds and how you can download the builds on your compatible iPhone and iPad models.

Apple Has Finally Released iOS 15.5 and iPadOS 15.5 to the Public - Download Now on Your iPhone or iPad

The release of iOS 15.5 and iPadOS 15.5 brings some forward-facing features and under the hood improvements that you can experience after installing the builds. If you have not downloaded the latest version yet, simply head over to the Settings app on your iPhone and then tap on General > Software Update. This is all that you have to do in order to download the latest version. Once the software is downloaded, follow the on-screen instructions to install it on your compatible iPhone or iPad.

iOS 15.5 and iPadOS 15.5 are minor updates compared to previous versions in terms of forward-facing features. Nonetheless, the latest updates do house some important upgrades along with bug fixes and performance enhancements. You can check out the entire changelog of the update below for more details.

iOS 15.5 includes the following improvements and bug fixes:
- Wallet now enables Apple Cash customers to send and request money from their Apple Cash card
- Apple Podcasts includes a new setting to limit episodes stored on your iPhone and automatically delete older ones
- Fixes an issue where home automations, triggered by people arriving or leaving, may fail
Some features may not be available for all regions or on all Apple devices. For information on the security content of Apple software updates, please visit this website:
https://support.apple.com/kb/HT201222

iOS 15.5 and iPadOS 15.5 could be one of the final updates for iOS 15 and iPadOS 15 before Apple decides to release iOS 16 and iPadOS 16 at its WWDC event next month. iOS 16 is expected to bring new ways of interacting with the system along with updates to notifications. We will share more details as soon as further information is available.

Have you downloaded iOS 15.5 or iPadOS 15.5 on your compatible iPhone and iPad? Share your experience with us in the comments.