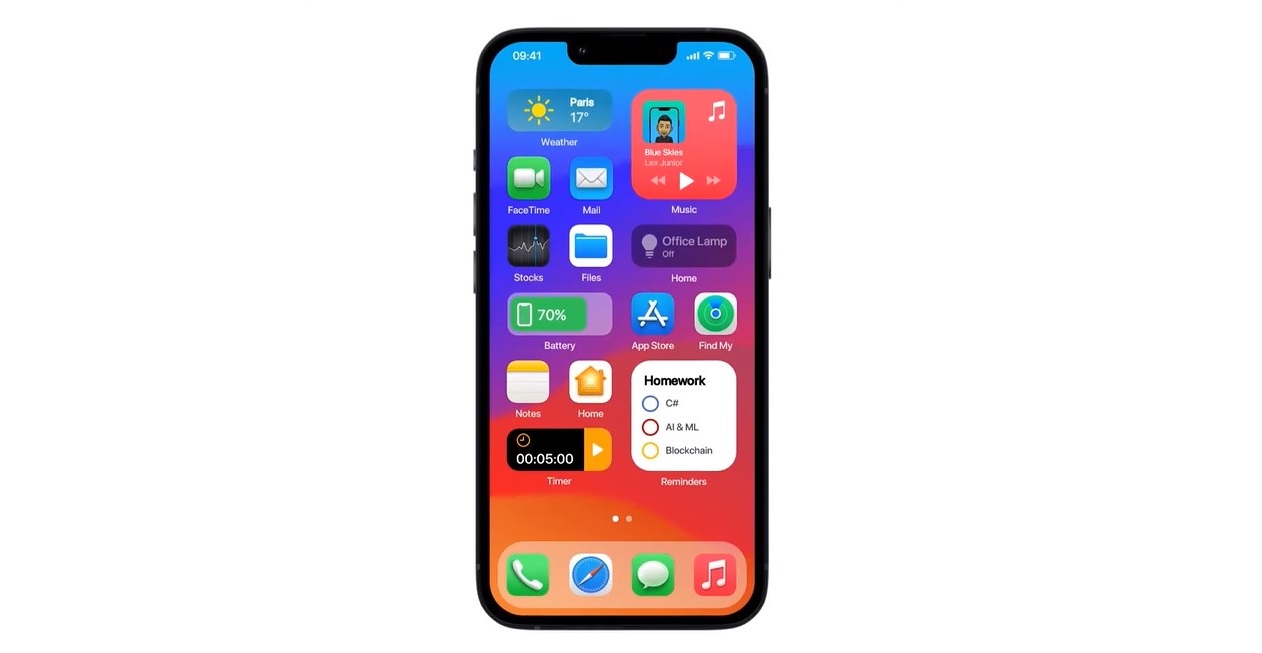 Apple is scheduled to host its WWDC event for this year on June 6. The company will announce its upcoming iOS 16, iPadOS 16, macOS 13, watchOS 9, and possibly new hardware at the event. Leaks and rumors related to Apple's next software updates have remained scarce, but a new report suggests that the company might bring new ways of interacting with the system and "fresh Apple apps" with iOS 16. Scroll down to read more details on what you can expect next month from iOS 16.

The news was shared by Mark Gurman in his latest Power On newsletter, suggesting that iOS 16 might bring new ways of interaction with the operating system. The analyst also mentions that he is not expecting a major face-lift from the company this year. Other than this, iOS 16 is also expected to feature new apps from Apple. There is no information available on which new apps Apple might bring to the table at this point. 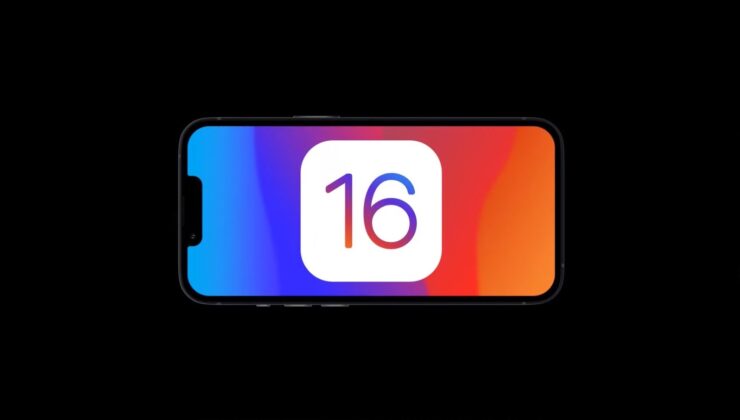 One of the most highly anticipated extensions expected from Apple is interactive widgets. Widgets were initially introduced with the launch of iOS 14 and Apple only made slight improvements with iOS 15. With iOS 16, we are expecting the company to give users more control over widgets. Take note that the final word rests with the company, so be sure to take the news with a pinch of salt.

While I don’t expect Apple to present a full redesign of the software, there should be major changes across the system, new ways of interacting and some fresh Apple apps. The news about watchOS 9 will be significant as well.

Gurman also mentioned in the report that watchOS 9 will be a "significant" update. It was previously reported that Apple will bring revamped notifications system along with new fitness tracking features for iOS 16. We will keep you guys updated on the latest as soon as further details are available. Share your views with us in the comments.