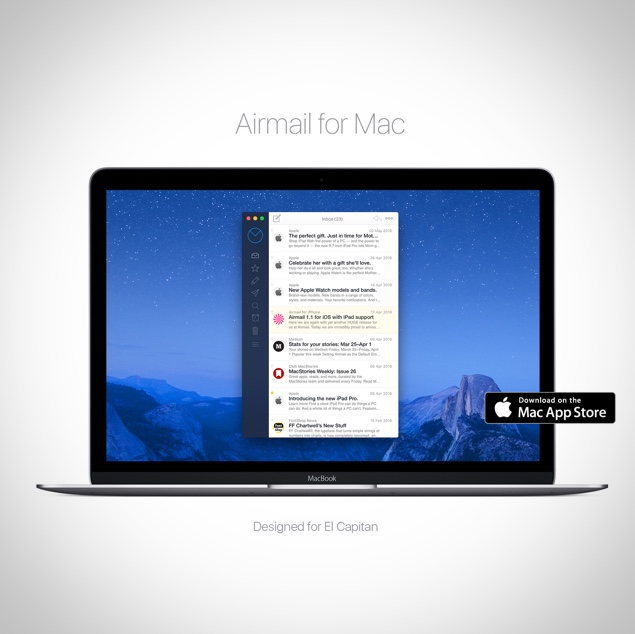 Airmail 3 for Mac has been released and is immediately available for download. This is the biggest update yet for the app, and we have the complete changelog right here.

Airmail 3 Graces Features From Its iOS Counterpart, Improves Upon Many Different Areas

When it comes to third-party email apps on the Mac, we'll make it bold and obvious that Airmail sits on the top of our list when it comes to features. And since the Airmail app was released on iOS around four months back, the desktop version somewhat looked pale compared to it. But today, all of that changes as Airmail for Mac graces a lot of features that were once exclusive to the iOS app only, and to top things off, many existing features have been improved as well, enhancing the overall stability and usability of the Airmail for Mac app.

As you can see from the list of changes above, there are more new features added in this release compared to those that have been improved. With additions such as Smart Folders, Customizable keyboard shortcuts and whatnot, users can rest assured that their email experience will stay top notch on the Mac as they move into the future.